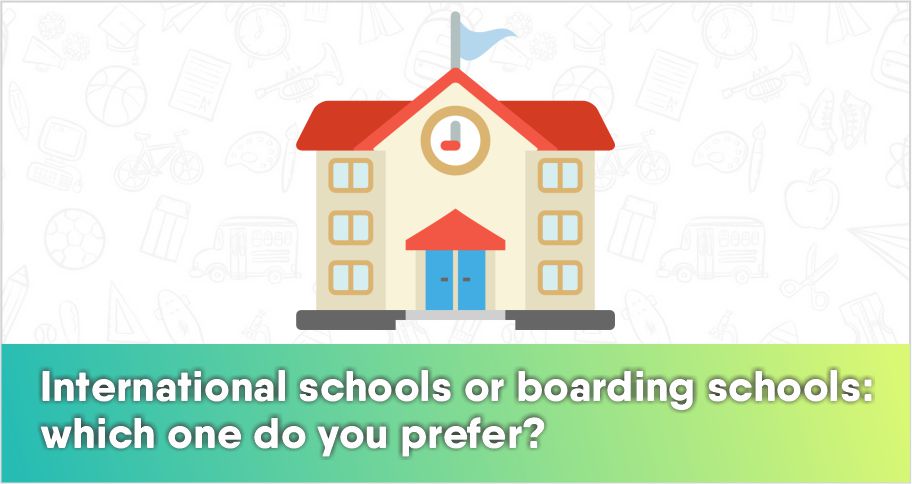 “Choosing a school can be a critical point for the development of my child. When I was choosing one of the schools in Yelahanka, my first priority was whether it’s going to provide the optimal education for not only passing exams but overall development. I ended up going with one of the International Schools In Yelahanka” – said one resident of Bangalore. Whether it’s this particular parent choosing schools in Yelahanka or a parent choosing a school in Kolkata, the requisites are often the same. Education isn’t just limited to memorizing and passing with good grades, instead of an overall physical and emotional development of the child. While boarding schools have always been a preference of Indian parents, International schools are rapidly gaining popularity among the younger parents. So how do you decide what’s best for your child? Let’s take a look at their advantages and disadvantages.

International schools are primarily created for the children of ex-pats but later went on to garner support from even local parents because of the higher quality of education they provide. While one article would not be enough to list out all the pros of an international school, we would tell you some of the most important, which are:

The fundamental positive of sending a child to a boarding school is its ability to make children concentrate a lot in studies. When a child is at home, he/she would want to hang out with friends or go to a park or spend a lot of time in front of the TV or their gadgets. But boarding schools have limited access to such luxuries. So the remaining time will go obviously to studies, which makes them excel in education.

Teamwork is an integral part of success these days. With the rise of corporations and global citizens, no time has ever been more suitable for team players’ growth. And boarding schools make children feel like a part of the community, sharing responsibilities and working towards a common goal.

While students feel like they are cogs of bigger machinery, they also know that they are individuals who have to take care of themselves. They learn to do chores like watching or folding their clothes, making their beds, washing their dishes.

Teamwork, carrying out responsibilities, doing chores, and studying most of the time, makes children disciplined and attain more self-control. They would grow up to become calm leaders who can handle any type of problem with their discipline and willingness to work hard.

You must also keep in mind some cons of boarding schools.

Boarding schools are ridiculously expensive, as they provide lodging and food for children.

Children are easily susceptible to fall homesick. Some of them feel lonely and cry and develop depression that might continue into their adulthood.

As children are all made to follow one set of rules and regulations, there is little to no room for creativity or self-exploration. All children would be required to study a bunch of subjects which wouldn’t be for all, unlike international schools which encourage children to pursue their own interest and help them become masters of their fields.

Choosing a School in Jp Nagar: Is a Co-Ed School Better Than a School Supporting Gender Segregated Education?

What Is the Difference Between CBSE and ICSE Board?

How to find a School in Vashi that uses Flipped Classrooms.