Home » Blog » CBSE Board » Your Search for A Good School in Kolkata Ends Here!

Your Search for A Good School in Kolkata Ends Here! 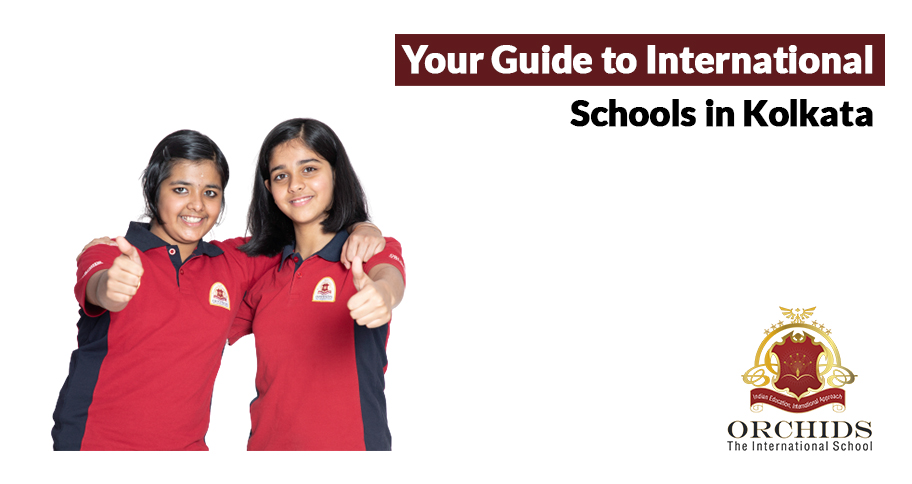 The link between humans and wanderlust is as old as evolution itself. Migrating and expanding into new territories has always been our thing. And a good portion of the world’s population still moves from country to country, thanks to their highly mobile jobs. Pilots, seamen, embassy staff, and business persons are just a few examples of the types of people who traverse the globe.

When a person leaves his/her own country and works in another country, he/she becomes an expatriate. And they have children, too. But moving around a lot or migrating to a different country is not as smooth for children as their parents. They miss their friends, they miss their neighborhood, but the most detrimental thing is, they miss their education. So what can be done to help the children of expats? Enter international schools in Kolkata. Almost all the countries in the world have the best international schools in Kolkata.

Advantages of Choosing International Schools in Kolkata for your Child

International schools in Kolkata definitely provide better career opportunities with a chance to learn about international cultures through diverse pupils and teachers. It makes them global citizens who are on a fast track to highly successful careers and lives.

How Does Choosing A School Impact Your Child’s Future Career Opportunities?

“Quality Over Quantity”- The Mantra For New Teaching Methods

The Impact of School Life