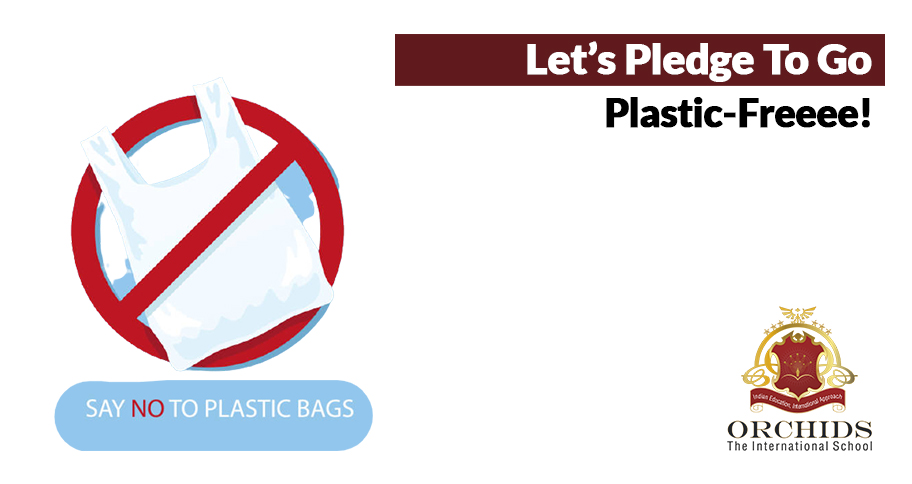 A marine researcher set out to explore new marine organisms and discover their way of living under water. He wanted to discover something exclusive, something that could bring about a change in the world! And one day in the year 1997, he did. What he found was something unbelievable, not just for him but for the entire world! It was the Great Pacific Garbage Patch.

A floating highway of plastic bags and trash that stretched for as long as 1.6 million square kilometers. “Who put it here and why?”

It raised a lot of questions and concern worldwide about the usage and disposal of plastic bags not just in water bodies but also landfills. It took one chance discovery of a humongous patch of garbage to instill awareness about plastic pollution among people from across the globe!

Where did Plastic Bags Come From?

The most popular form of plastic in use is polyethylene. It was discovered in 1933 in England by accident and was used during World War II in Britain. After the Industrial Revolution, the polyethylene plastic bag found its place in every grocery shop, household and shopping malls globally.

Its cheap production cost, easy availability and super strength to carry even heavy products became the reason behind its huge popularity and choice among people. But nobody thought that these little sturdy things would turn into one of the boiling environmental issues of our planet Earth.

Plastic Bag Free Day is a movement that began five years ago to raise awareness about the adverse effects of plastic bags. Its goal is to eradicate all single use plastic bags in the world. Many developed as well as developing countries have imposed a ban on the usage of single use plastic bags which include Italy, Bangladesh, France, Africa, etc. Our country also aims to become “plastic-free” by 2022.

How Can You Reduce Your Plastic Consumption?

As consumers we are habituated with plastic as our go-to material, be it plastic bags, cutlery, cups or bottles. It might seem like a big change at first, but once you start saying ‘NO’ to plastic, there is no going back! Follow these small steps to create a big impact on eliminating plastic pollution from our beautiful planet Earth.

The creation of plastic bags might have been accidental but its threat to the environment is incidental. Plastic is man-made and so is the pollution caused by it. Its solution can also be man-made with our little efforts, making our planet greener again! Don’t be a sea turtle and consume plastic. Be a responsible human so that all the species on Earth can survive happily for years to come!

Teach The Benefits of Yoga To Your Kids, On This World Yoga Day

How To Build Personality Development In Children?