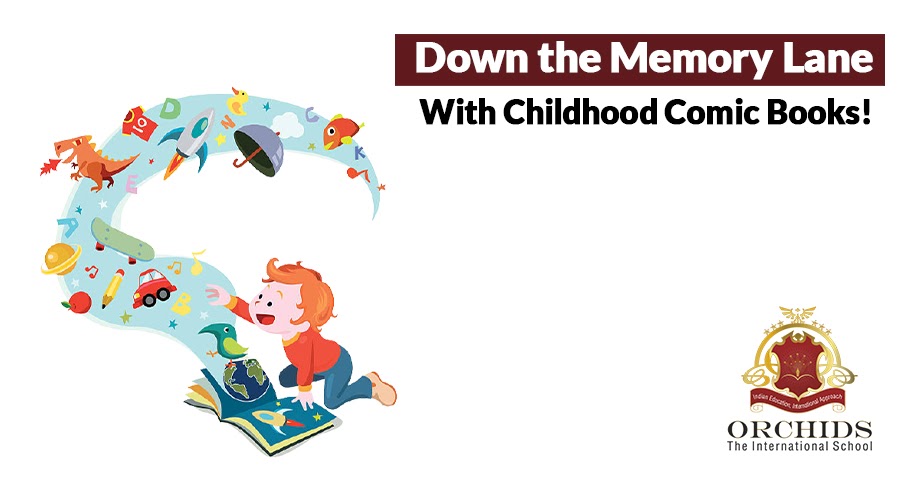 A teacher from Kerala back in the 20th century was determined to change the course of the society in his state. And being a learned person himself, he believed that education can be the only powerful way to do it. For that, he started a library for reading books in his hometown called the Sanadanadharmam Library.

The huge success of the library urged him to establish the Travancore Library Association in the year 1945, with more than 47 rural libraries as part of it. With the motive “Read and Grow,” the teacher travelled door to door to spread the importance of reading and education among commoners. The contributions made by him then had a rippling effect, which can be measured with Kerala’s current literacy rate.

A simple teacher, who made such a groundbreaking impact on making an entire state literate by encouraging them to read books from his library is none other than the Father of the Library Movement, Mr. Puthuvayil Narayana Panicker (P.N. Panicker). Since his demise on 19th June, 1995, India has celebrated this day as National Reading Day – to shed light on the importance of reading, the need to educate ourselves and our love for books!

Reading These Books Will Bring Back Memories

In the world of e-books and Kindle, some of us still love reading books in their most natural form. Probably because we grew up in a time when computers were the “big thing” that everyone talked about and saved money to buy! But mostly because the smell of books made us feel alive! Books become our dearest friends to not just gain knowledge. They became our companions that taught us so much about life, opened up a world of imagination and helped us create our own beliefs and perspectives.

Among these were comic books that we eagerly waited to buy every week or fortnight! They were funny, illustrated, and had valuable morals to teach in its simplest form.

Let’s take a look at 7 such Indian comic books that made our childhood memorable!

This is a comic book with an old man sporting a red-turban and a thick white mustache, who fights against bullies, criminals, thieves, and all other wrong-doers. Sabu, his assistant, is an out-of-this-world (literally) tall and muscular guy from the planet Jupiter. He helps Chacha Chaudhary in his fights! Reading this comic book taught us that a strong mind always overpowers a strong body.

Due to its immense popularity, a lot of cartoons and television shows were later made on Chacha Chaudhary. Just like the comic books, these too became a hit among children and adults alike!

With his witty yet simple solutions to complex problems, Birbal ruled not just Akbar’s hearts but ours too! Set in the era of Akbar’s reign in India, Akbar and Birbal is a comic book about Birbal outsmarting all other ministers in Akbar’s court with his witty sense of humor and highly-intelligent solutions to twisted problems! The stories left everyone in awe with soft giggles and memorable lessons of life.

This has been one of the most popular comic books of all time! The characters of Tinkle – Suppandi, Ram and Shyam and Shambhu won the hearts of all children. It started publishing fortnightly in the 1980’s and has been one of the top choices among kids when it comes to reading books.

As one hears the name “Tenaliraman”, the image of a bald guy with a small ponytail in dhoti instantly comes to mind! Set during the rulership of Vijayanagara Empire in the 16th century, Tenali Raman was a witty scholar who had solutions to all the problems entering the gates of the kingdom. This made him everyone’s go-to person whenever something odd happened. The way he provided solutions were humorous and witty at the same time making this comic book children’s favourite read of all!

A collection of tales for kids, Panchatantra was a hit among kids back in the days. It had various animals as protagonists of the plot with each lesson having a moral message to deliver to its little readers. Short and simple stories giving out important life lessons made it a one of the favourite comic books among children!

There have been lots of ghost stories over the years, but Vikram Betal offered something unique. A ghost, “Betal,” always resting on the shoulders of a king, “Vikramaditya,” immediately sparked interest and curiosity among children! Betal used to narrate stories to the King while on his back. At the end of the story, the King had to answer moral questions related to the story. “What if he didn’t answer them correctly?” One would have to read the book to find out!

Author Anant Pai knew that if you asked kids to read the Bhagavad Gita, the Mahabharata, or any other mythological book, they’d refuse to read them. But knowing about one’s culture and heritage is also important. So, the best way to engage kids in reading books about Indian culture and mythology was to write them in the form of a comic book!

He wrote a number of comic books depicting the tales of Ramanyana, Mahabharata, Krishna and lots more! These became an instant hit among children as these books portrayed bright and interesting illustrations to grasp the attention of little readers of India.

Give your Kids the Gift of Reading Books

Reading is a skill that should be learnt by every child. If your kid hasn’t started their reading journey yet then these comic books can be a great way to start for them! You can also revisit your childhood through these books while reading them with your child.

These 7 comic books can make up for your child’s reading list for the National Reading Month starting from 19th June, 2021. So what are you waiting for? Let your kids explore the world of comic books and dive into a magical world of imagination!

How To Build Personality Development In Children?