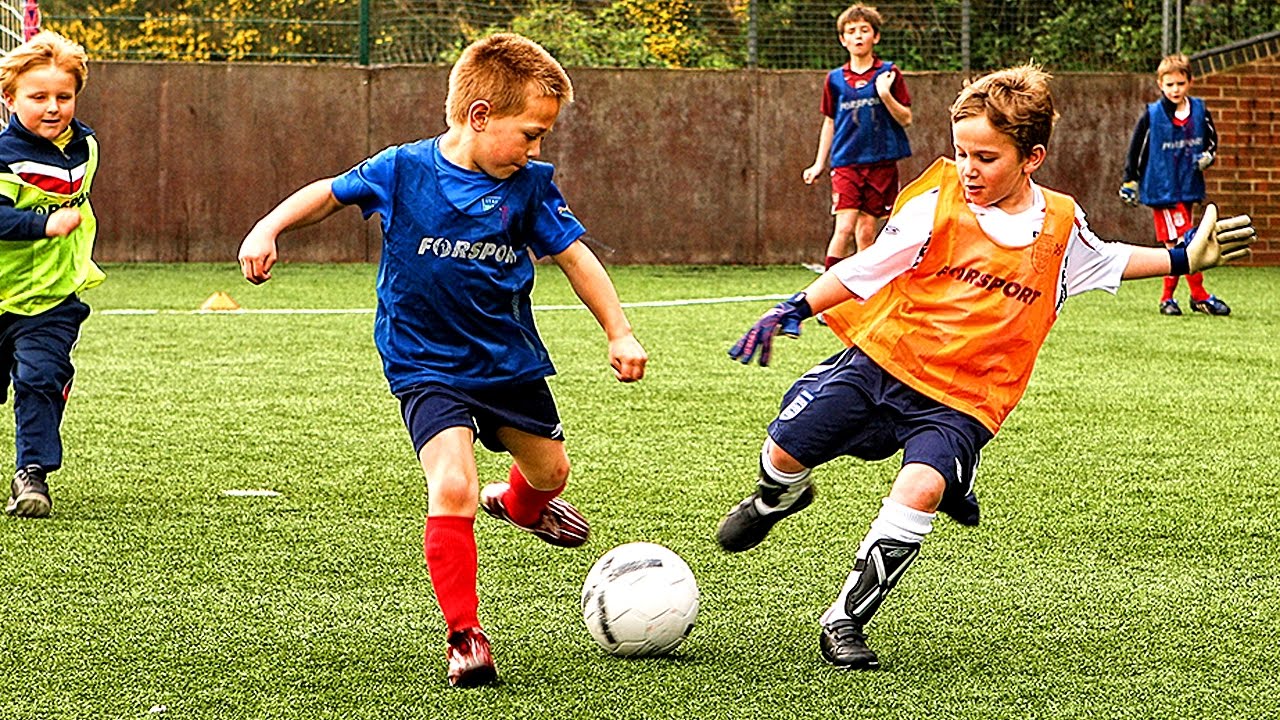 Football has been a major mainstay of the Indian education system for a very long time.  Today, every major school has a football ground and a team that plays competitive football at all levels. While many students get involved in football for the love of the game, several significant benefits can be had from football. There are seven main benefits that every student can get from the game.

Football has become a popular pastime for students across the country and there’s a separate joy in representing the school, district, city or even the state in professional football tournaments. Unlike Cricket, which is by far the biggest sport in the country, football has now started gaining traction among the Indian populace and more and more people are taking to the game.

All sports, and more so football, help students improve their agility and fitness. A footballer is always better at running and has better fitness.  According to a 2001 survey, students would not spend much time in sedentary activities like watching TV if they had other options after school.

According to several studies, students that are active in football score better in math, science, languages, and arts.

More than any other sport, football can bring people together and they work like a team and cooperate. All players in a football match work toward a common goal and it teaches the students first hand how their performance impacts the rest of the team and the result of the match. The game teaches them to play both leadership roles as well as supporting roles.

Any activity—whether academic or sporting—teaches students the for important ‘’P’’s of life—persistence, patience, practice, and perish. This is more so in football because students learn to have persistence in the event of adversity, have patience and hit the goal at the right time, practice hard to win the game or perish if one cannot perform.  They learn that by never giving up, they are more likely to achieve their goals. These are important life lessons and skills that students learn and these help them succeed both professionally and personally.

As students progress through the ranks in the team, they learn several valuable leadership skills. Senior team members take charge of the team and other aspects of the team,  mentor the young players while teaching them about how to play. This gives them the skills needed to take care of people when needed. The senior players often set an example and always provide advice and guidance both on and off the field.

After leadership, this is the most valuable skill that one learns from football. Games practice takes up a lot of a student’s time, leaving little time for academic and other activities. footballers must learn time management skills if they have to get everything else done. It also gives them the leeway to manage time in a very professional way.

The physical strength and well being of the body that football provides can be everlasting as it also works on relieving stress, improve motivation, decrease depression, and improve focus and mood.