How to Spot ADHD Symptoms in Your Kid 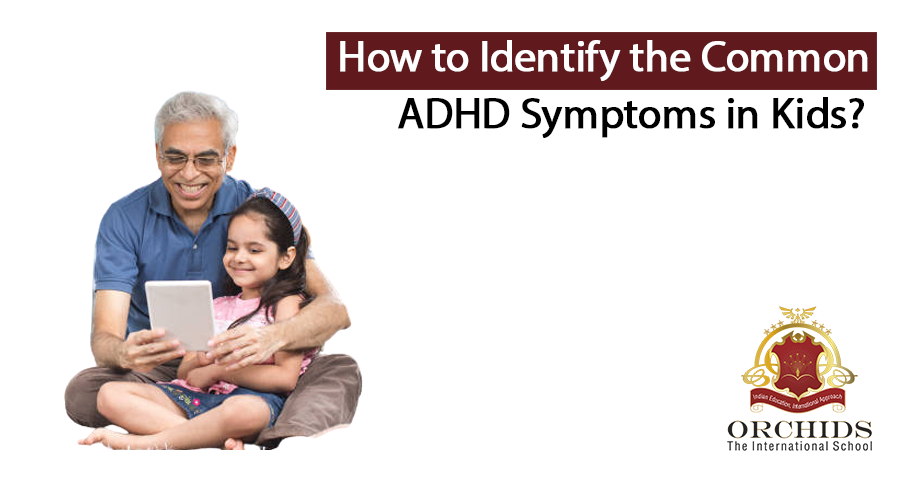 Parenting is not just a cakewalk. With it comes many ups and downs. And one of them is when you spot your kiddo has attention deficit hyperactivity disorder, also known as ADHD. There’s an adage that says: “If you’ve seen one ADHD child, then you’ve seen one ADHD child.” That means that every person with ADHD has a unique set of symptoms. Some kids may be hyperactive, others inattentive, some of both. ADHD symptoms can change over time and even vary from day to day or moment to moment.

ADHD symptoms usually become noticeable at age 12–14 but may not make themselves known until early adulthood. When undetected and untreated during parenting, it can continue into adulthood, causing loss of career, reputation, relationship, self-esteem, and more.

Children with ADHD typically have a hard time staying focused on one task. They can also find it difficult to follow instructions or remember what they were just told and will often daydream about other things. They will be prone to spacing out in lectures or meetings and missing the content.

ADHD symptoms in toddlers can look like: acting without thinking about consequences, like interrupting others while they’re talking; trying things that could lead to injury; jumping on furniture, running into the street without looking.

This includes worrying about things that are unlikely to happen and being fearful of going places or doing new things on their own. They may be afraid of the dark, animals, monsters under the bed, and separation from their parents.

A child with ADHD will always have their mind in different places simultaneously, and hence they will have problems finishing a task on time. Yes, we know that parenting these kids is a bit difficult. For example, they may start to work on something but move on to the other things that catch their interest before finishing.

They will avoid doing tasks where they need to think. They do this because they lack focus. They will mostly depend on others to do that for them, whether at home, school, or just about anywhere. ADHD symptoms in adults also show up in the form of avoiding tasks that require significant thinking or organization.

Talking Too Fast or Too Slow

Kids with ADHD may have trouble talking. And in parenting, you need to understand this. Either they talk too much or too little, or too irrelevant. Most often, ADHD symptoms may look like speaking without thinking and only later realizing the implications.

What to Do After Spotting ADHD Symptoms : Conclusion