How to Help Teenagers Suffering from Adolescent Depression 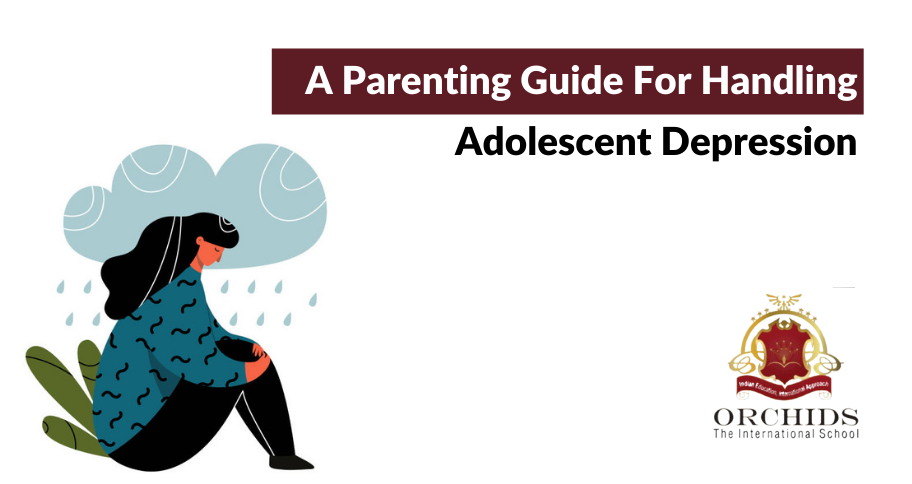 Adolescent depression: We’ve all been there—the time of life where hormones, responsibilities, and schoolwork suffocate us. Teenage seems like the worst times of our lives when we lived it. The happy-go-lucky childhood abandons us fastly, and the heavy thoughts of adulthood and its responsibility creep into our minds. Though it is universal, a good portion of kids suffers more than others. For many hapless parents, it is not easy to distinguish teenage angst from Adolescent depression. Even popular culture shows at least one teenage character in a group as a brooding one, leading many to falsely believe that it is commonplace for some particular teens to be always sad and reserved. However, the bleak reality is that one in five teens suffers some form of depression.

Even though Adolescent depression is curable and there are 24/7 helplines to support people with depression, many teens do not get the chance to utilize such help because they do not even know they suffer from it. So it is our responsibility as parents to seek treatment for them when they experience unbearable agony. But how do we know if your teen is really suffering from adolescent depression? How do you tell the difference between regular mood swings and depression, and when you notice a sprouting problem, how can you intervene and relieve the ailing teenager from his/her misery? We’ve compiled a list to help you out from Adolescent depression.

Depressed teens do not always be quiet and cry. Some of them oust their dissatisfaction with themselves in destructive ways, like being rebellious, bullying, or vandalizing. We can not just think of them as ‘acting out.’ The problem might pervade way deeper, and if timely guidance is not presented, the child’s future will be desolate. Some signs to look for if you think there is adolescent depression:

Apart from the aforementioned signs, other health problems manifest from depression, like eating disorders. If your child is eating a lot or not eating properly, pay attention to their countenance. Another sign is the inability to sleep comes under Adolescent depression. If you spot your teenager listening to music or playing video games late into the night, you may want to start thinking that there could be a problem. Lack of enthusiasm and motivation, fatigue, hostility, agitation, and unreasonable sadness could be other signs of depression.