How to raise mentally strong children? 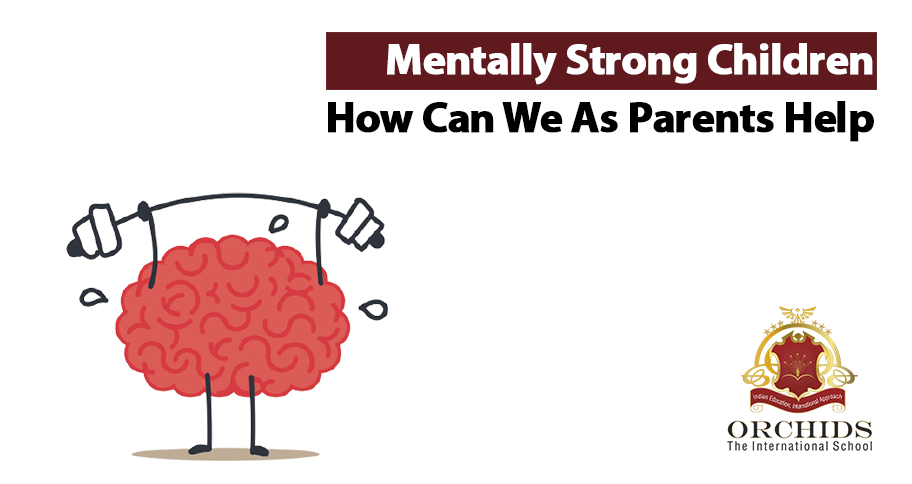 Since our emergence thousands of years ago, mental health hasn’t been this low in humanity. Suppose you pick a person from one hundred years ago and compare him/her with a modern human. In that case, the chances are that the person from the bygone era would possess remarkable psychological resilience than us. We had people like Vasco da Gama and Alexander the Great, who hadn’t just voyaged into the world that was unknown to them but also conquered it. But we, with all our Google maps and shiny modern navigation, wouldn’t stray into the relatively well-charted terrains. This is simply one example of how our mental endurance has deteriorated over the years.

The advent of technology, though benefited us in every way of life, has also numbed us, made us lethargic, and take things for granted which our forefathers would have considered witchcraft. Unfortunately, kids of this generation are further deprived of human interactions and social skills. They don’t play tag as much as we did at the same age. PUBG and other videogames keep them busy. Keep them devoid of what we called fun. Though they have numerous buddied they play with online, most don’t have real friends.

This is where mental strength comes into play. When we interact with other people, we learn. We get hurt, we get happy. We get a life. As human interactions decrease, the opportunities to gain perspective also fades away. This makes kids petulant and weak.

Apart from technology, other things plague kids’ mental health, too. Namely, too much homework, social anxiety. There are so many ways your child can develop adolescent depression as well. So how do you, as a responsible parent, raise an emotionally resilient child?

What not to do:

Now that we have seen some of the fundamental constituents of robust mental health, it is time to know what NOT to do.

The above ten points are in no way the exclusive cardinal rules for mental health. But it should provide a good start and a general idea of how to raise mentally strong kids. And in this era of self-indulgence and abundance, teaching your child to develop a strong mind takes precedence over every other thing.

How Schools and Parents Can Promote Media Literacy

10 ways to manage preschoolers at home during online classes.