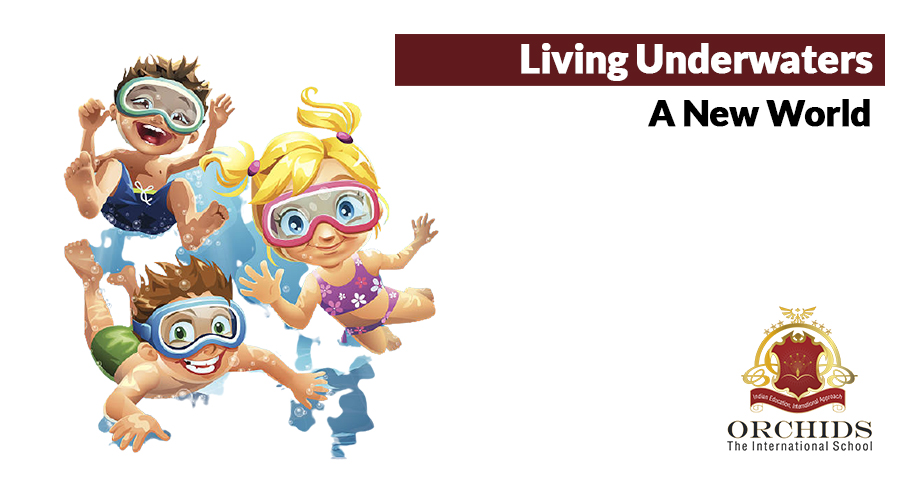 Underwater Cities: A Mode of Survival

Perhaps the humans’ love for the ocean could be sprouting from the fact that the first living things originated from the hydrothermal vents on the ocean floor. Seas have fascinated us, and made us go on voyages that brought unity to the world. So it is not a surprise that we as a species would want to live in the ocean. In fact, the continuous depletion of natural resources on land and their exploitation by humans has made living under the sea not just a dream of young kids but also a viable alternative to terraform Mars and live on our own planet but underwater. Yes, underwater cities are becoming a viable option for the survival of our species.

Before we let our imagination fly off the handle, we need to know what are all the practical problems we would face if we decided to construct underwater cities and live under the oceans!

The supply of oxygen is one of the major challenges that humans would need to overcome to build underwater cities. Human beings can live without water or food or even sleep for a few days, but we can’t live without air for even an hour. Our lungs fill the blood with oxygen which it takes throughout the body to supply it with oxygen. And you can’t get oxygen from water, at least not without physical configuration/limitations. The ocean is water, and water contains oxygen, but we just do not have any organ that can extract oxygen from water.

Fishes have gills for this purpose, but humans would drown if they try to breathe the same way fishes do. So how do we deal with this problem if we have collectively decided as species to live in underwater cities?

Well, oxygen becomes a problem only if you want to casually stroll across the ocean floor. But what if we lived inside underwater cities constructed under the ocean that is covered by a dome or some other similar structures that keeps the water out?

But again, a large mass of people living in underwater cities would need tons of oxygen. However, we got this covered. In fact, getting breathable air is not even scientists’ top concern. ‘Why,’ you ask? Aren’t trees responsible for producing oxygen? Well, you are correct, but the oxygen we get from them only amounts to less than 30%. More than 70% of our oxygen comes from the ocean. Plankton and algae, among other microorganisms drifting across the sea, produce most of our oxygen. So if we ever build underwater cities, the chances are that these tiny things would supply us with oxygen.

We all know a bridge or two in our cities that’s been under construction like forever. Constructing colossal concrete structures is no simple feat. Imagine doing that under the literal pressure of tens and thousands of tons of ocean pressing down on our budding underwater cities!

But us humans are an inventive bunch, not to mention persistent. We have been building things in the water, like rigs. So we just need to do that but in a larger magnitude.

And as we’ve previously discussed, oceans are unexplored. Outer space is more explored than our oceans. Only 5% of it was ever explored. So we may get new minerals from the seas that we shall combine to make a product that will help us construct our underwater cities.

Now, this is a problem even a child can find a solution to. What do you eat when living in the oceans? Fishes! However, agriculture will become impossible since sunlight can not permeate through to get to the ocean floor where our underwater cities will be constructed.

Unless we find a way to substitute photosynthesis or do agriculture on the water’s surface, like floating farming fields, we have to bid adieu to all the vegetables and grains that come from plants. Fish and marine life forms will become our staple, making rice and wheat the delicacies of the ancient land-dwellers from a bygone era. Underwater cities like Atlantis might be a myth but if we aren’t careful it’s not long before it becomes a reality.

Is water the gold of the future? Commodifying survival.

8 Proven Tips on How to Get Kids to Eat Healthily