Home » Blog » Parents Corner » What are the 4 stages of cognitive development? 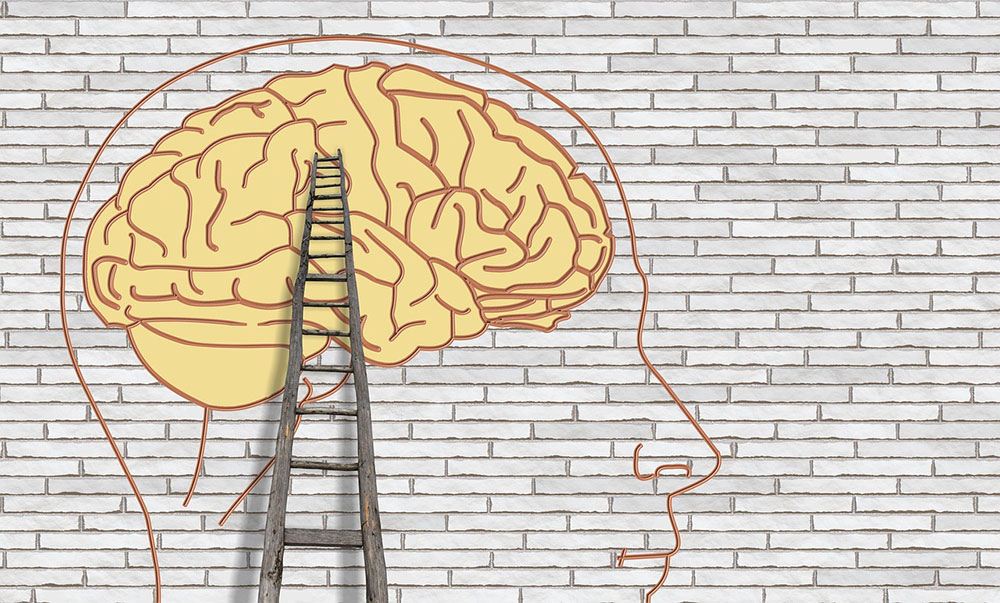