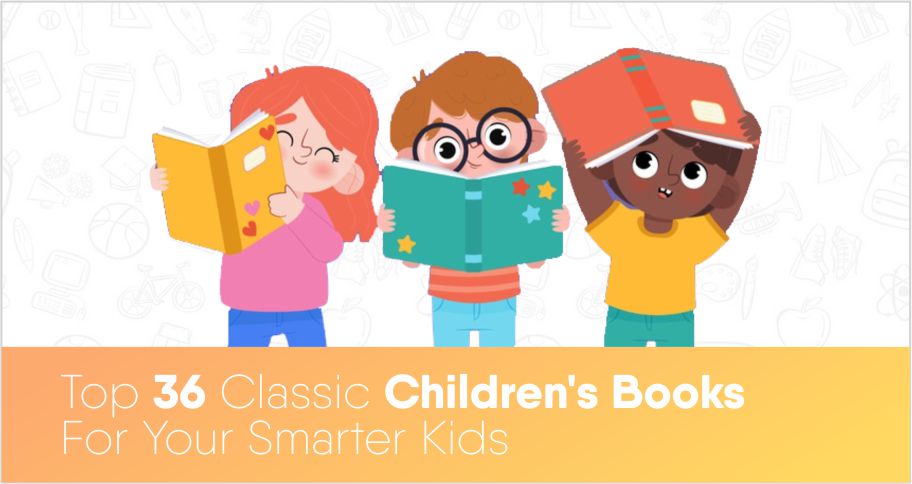 Reading is a great habit that needs to be inculcated within your kid at an early age. Most books have simple yet crucial lessons. Storybooks feed on curiosity, spark imagination, and give your child knowledge of the world they are living in. Opening a world of best books for kids also means a positive engagement for the little ones.

Classic children’s books by ages between 5-9