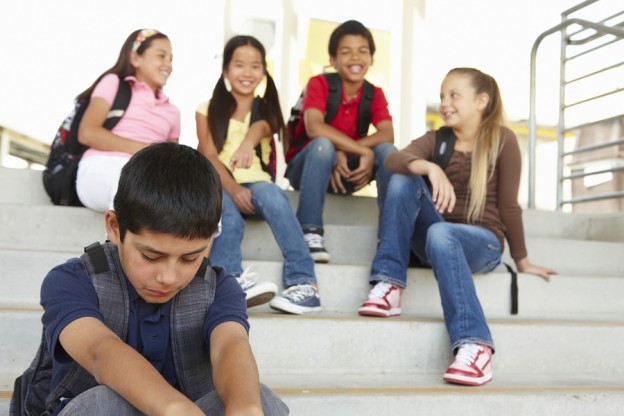 Bullying is unwanted, aggressive behavior among school-aged children. Bullying is when someone deliberately and repeatedly upsets, frightens, threatens or hurts someone else or their property, reputation, or social status. No one should have to put up with bullying. It makes people feel unsafe at school and even more miserable when they get home.

Why Teen Bullying is hard to detect?

Even though we keep saying to our kids to reach out to us, the truth is, they seldom do. Sometimes the bullying may have been going around for months before parents find out. Younger children are more likely to come up to you and share what happened at school. But, with teens, things get more difficult. Teenage bullying is tough to spot.

Because teenage bullying is less physical and more psychological and emotional.  Teenagers may feel ashamed and afraid or might not want you to be worried about you.  Often they want the bullying to go away without making a big deal out of it. But any type of bullying is NOT OKAY!

But there is always some sort of signs that you can look out for:

It’s important to have conversations with your kids about bullies and inappropriate behavior early on.
Sometimes, we may think that this is normally such as name-calling or teasing each other, but if it is making the person feel anxious or less-confident, it needs to stop. Fun and amusement at the cost of someone else’s happiness and comfort should not be tolerated.

Parents should also make a note if their child is the one bullying others. Teach them empathy towards others.