A Visit to a Circus

I. How to Describe a Day at the Circus?

A circus is a kind of entertainment with many remarkable acts done by trained animals, skilled performers, and funny clowns. The circus is usually performed in the centre, and the audience is seated around the stage. 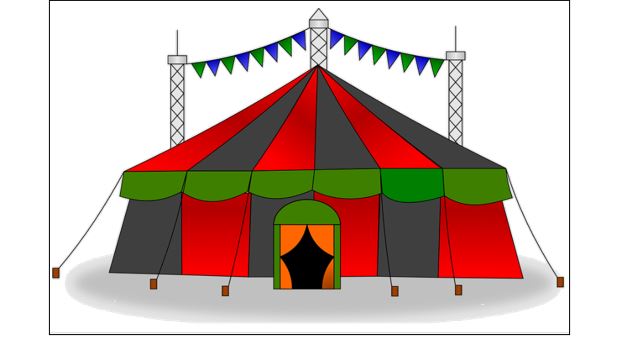 Mention where you went and who went with you to the Circus. You can also write about how you came to know about the show at the Circus.

There are many performances in a circus show. These can be mentioned order-wise. Write about the performances you saw, what they did, how they did, and what you felt seeing them.

Sample on a Visit to a Circus Essay

Last Saturday, I went to a circus show with my family in the heart of the city. It was located on the Park Circus Maidan, Kolkata. As I reached there, I saw huge gates with posters of various animals and clowns. Dad bought the tickets, and we finally entered the vast tent.

At first, there were two clowns in their funny blue and red dresses. Two of them were riding bicycles standing. They moved forward and backward without holding the handle. They performed some tricks on the bicycle and made the viewers laugh with dancing and comedy. They paint their faces that look like a joker and funny costumes. 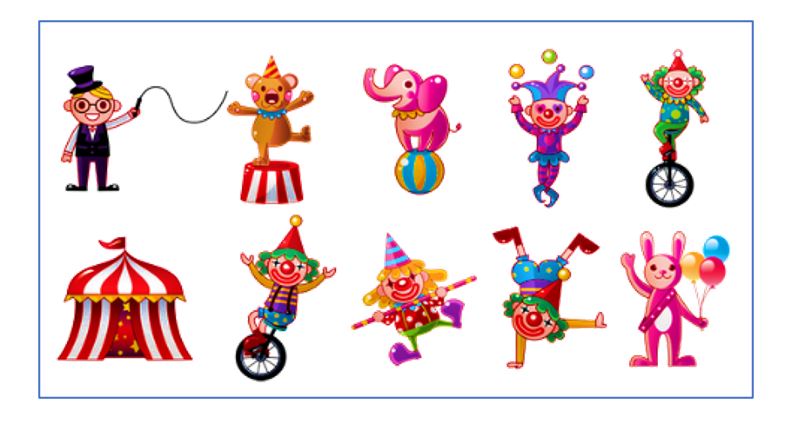 Human performers entertained the audience. Some walked on a tightrope, swinging from a hanging bar.

Some young girls rode single-wheel cycles on ropes. Some performed gymnastics too. I wondered how they did it! The elephants came and performed funny tricks along with the joker. Then walked in the lions, tigers, horses, and a rhino performed wonderful acts. It was all beautiful to watch and a wonderful experience. Some walked on a bar hung by ropes up from a ceiling. It was scary to watch them see them performing those acts.

In between, we had cotton candy and peanuts.
Then came some beautiful horses with trained riders and showed some brilliant tricks. Dad clicked pictures of many performances. We enjoyed the show thoroughly.

How to Use Proper Nouns to Describe a Day at the Circus?

Use proper nouns to mention the location of the Circus and the animals you saw.

Last Saturday I went to a circus show with my family in the heart of the city. It was located on the Park Circus Maidan, Kolkata.

A declarative sentence is a statement that gives a fact or states information.

How to Use the Declarative Sentence to Describe a Day at the Circus?

You can start with a small introduction on what a circus is with declarative sentences.

A circus is a unique form of entertainment that both children and adults enjoy. It includes performances which include, acrobats, trained animals, clowns, trapeze acts, hoopers, musicians, tightrope walkers, and jugglers.

How to Use Adverbs of Place to Describe a Day at the Circus?

You can use prepositions to describe the performances.

Some walked on a bar hung by ropes up from a ceiling. At first, there came two clowns in their funny blue and red dresses. Two of them were riding bicycles standing. They moved to and fro without holding the handle.

How to Use Relevant Terms to Describe a Day at the Circus?

Trapeze Artist - a person who performs, on a trapeze. A trapeze is a short bar that hangs high in the air from two ropes that are used use to perform special movements and acts. 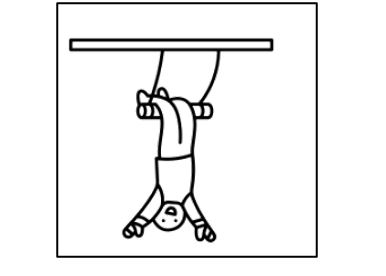 Big Top - The main tent of a circus I called the Big Top. 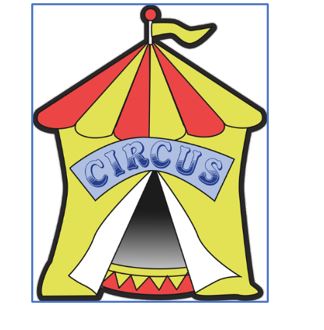 Ring - Circus are performed in a circle, or ring, with the audience on all sides. Sometimes three rings are there with different acts inside each one.

Ring master - A ringmaster is a major performer in many circuses. They introduce the Circus acts to the audience.

VI. Try it yourself

Describe a day at the Circus.