Agriculture and Types of Crops India

The crop grown mainly for producing food is called a food crop. The desirable qualities of food crops are as follows:

What Are the Desirable Qualities of Feed Crops?

The desirable qualities of feed crops are as follows: 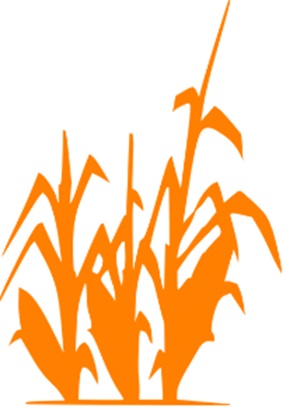 The crops grown to obtain fibres used for different purposes are called fibre crops. Cotton, Jute and flax are examples. Fibre crops are important for the Indian economy due to following reasons:

It Is Not Possible to Replace Wood in Our Lives. What Measures Should Be Taken to Ensure the Recovery of Forest Cover Along With the Production of Timber?

Wood has become an essential part of our day-to-day lives. Moreover, the demand for wood is also increasing with an increase in the population.

The following measures can be taken for the recovery of forests along with the use of wood.

What Is Organic Farming?

What Are Hybrid Seeds?

Seeds produced by genetic modifications of plants to improve the production of crops are called hybrid seeds. These seeds have the following properties:

What Is Plantation Crop?

The perennial crops grown on a piece of land and their products harnessed for a long time are called plantation crops.

Which Soil Is Suitable for Growing Rice? Give a Reason for Your Answer.

The Use of Modern Agriculture Implements Is Affecting the Life of Farmers and Labourers. Explain How?

How Is Modern Agriculture Different From Traditional Agricultural Practices?

Modern agriculture is different from traditional agriculture practices in the following ways:

Agriculture Cannot Be Practised in Snow-Covered Areas. Why Do You Think So?

Agriculture cannot be practised in snow-covered areas due to the following reasons:

Which State Is the Largest Producer of Rice in India?

West Bengal is the largest producer of rice in India.

What Is Crop Rotation? Why Do Farmers Practise It?

What Is Shelterbelt? Why Are They Grown by the Farmers? 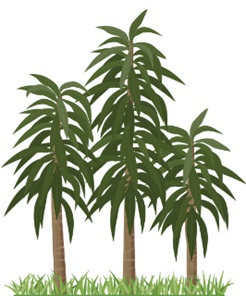 How Does Waterlogging Affect the Productivity of Crops?

Water logging decreases the productivity of crops. Due to water logging, the roots of the plants cannot exchange gases and start wilting, which leads to the death of the plant.