I. How to Write Annual Function Essay in School?

Begin your article with the Principal’s announcement of the date and time to conduct the annual school day function.

Write about the preparations that the entire school’s students and staff took to make the final day a successful one. Mention the programme if you are participating in it. How it all started, planning, and who the main teachers or students were involved.

Write about the chief guest for the annual school day and the inauguration of the function.

Mention the programmes that took place at the school’s annual day function chronologically. You can also write about how the school or auditorium was decorated. 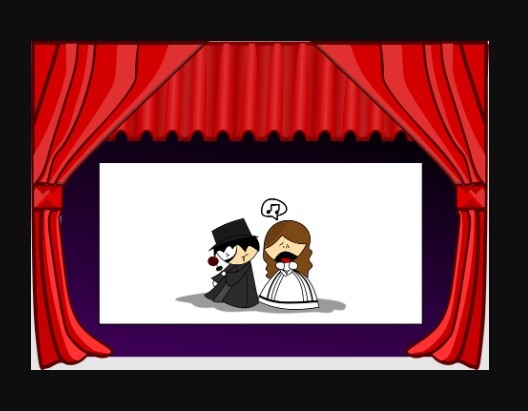 Give details on how the Annual Day came to an end. The final programme and what followed after that.

On February 1st, I arrived at school early. All were busy making last-minute preparations. The chief guest was a popular singer from the state. First, our honourable principal madam welcomed her with a bouquet of flowers, and the event began by lighting the lamp. Then the Principal gave the opening speech. Next, our head girl hosted the entire function. 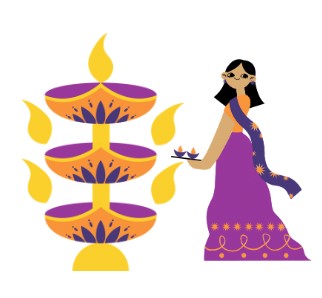 The parents, teachers, and students were seated separately in divisions. The students first put up a classical dance show in honour of the guests. Thereafter, was a comedy skit followed by a medley, which I was a part of. Each and every performance was much liked by all, especially the distinguished guests.

Thereafter was the 45-minute lunchtime, during which we were all provided food packets. Post lunch, the meritorious students were awarded prizes and medals for excellence in academics, extra-curricular activities, and overall discipline. Some of the teachers were also awarded for their unique contributions.

The function concluded with a closing speech from the Principal. She appreciated the teachers and students for their persistent hard work and determination. She also inspired us to strive to learn and be responsible citizens of the country. We were all overjoyed and shouted, “Hip, Hip, Hooray!”

The best part was when the Principal announced the following Friday a holiday owing to the hard work done by students and teachers to make this event a successful one. On a positive note, another memorable school’s annual day function concluded.

How to Use Transition Words to Write an Article on Your School’s Annual Day Function?

A Transition words are used to show the reader the relationship between sentences, phrases, or even paragraphs. You can use transition words to show how the function goes in chronological order.

Accordingly, we were given notice that the Annual Day will be held on the 1st of February 2022 at our school auditorium. First, our honourable principal madam welcomed her with a bouquet of flowers, and the event began by lighting the lamp. Then the Principal gave the opening speech. Next, our head girl hosted the entire function.

How to Use Verbs to Write an Article on Your School’s Annual Day Function?

Verbs are action words. They can be used to describe the various activities performed by the students and teachers.

It was in the month of December 2021 that our school principal announced the Annual Day in the morning assembly.

How to Use First Person Point of View to Write an Article on Your School’s Annual Day Function?

On January 31st, I saw the entire school, especially the auditorium, almost beautifully decorated for the event. I was told to get my costumes and arrive early. Our parents were also invited.

How to Write an Article About Your School’s Annual Day Function in the Third Person?

The third-person point of view is about the person being talked about. These pronouns include he, his, him, himself, her, she, herself, hers, its, it, itself, they, their, them, theirs, and themselves.

Using their name is also in the third person.

She also inspired us to strive to learn and be responsible citizens of the country.

VI. Try it Yourself

Write an article on any function held in your school.