What Is an Atom?

According to the English physicist and chemist John Dalton, every matter is made up of tiny indivisible particles known as atoms.

An atom comprises three small subatomic particles: Protons, Neutrons, and electrons. The protons and neutrons make up the centre of the atom, called the nucleus, and the electron roams around the nucleus in a small cloud. Proton is positively charged, and the electron is negatively charged. The number of protons and electrons in an ordinary atom is the same. 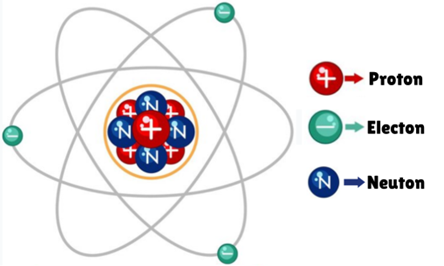 What Is Atomic Number?

What Is Atomic Mass?

The atomic mass is the weighted average of all the isotopes of that element, in which the mass of each isotope is multiplied by the abundance of that particular isotope. We signify the atomic mass as ‘A’. Isotopes are atoms with different atomic masses. The atomic mass is written as a superscript of the notation of an atom.

Praseodymium Has an Atomic Number of 59 and an Atomic Mass of 141. How Many Neutrons Does It Have?

Here Is a List of Isotopes of Plutonium. Find Their Number of Neutrons.

Here Is a List of Elements With Their Atomic Mass And Atomic Numbers. Find the Number of Neutrons of the Elements.

Here Is a Picture of the Three Isotopes of Carbon. Find Their Number of Neutrons. 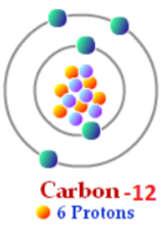 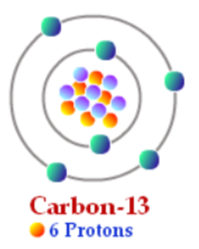 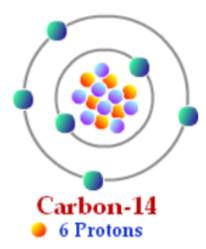 The Class Teacher Has Given the Students the Number of Neutrons and the Atomic Number of the Following Element. He Also Taught Them That-

Here Is the List of the Elements. Read the List Carefully and Find Their Atomic Mass. Fill In the Blank Rows. One Is Done for You as an Example.