Autobiography of a Cat

I. How to Write an Autobiography of an Animal?

You must write it as if you were the animal itself. Mention when it was born and its location, for instance, as a pet or in a jungle or elsewhere. 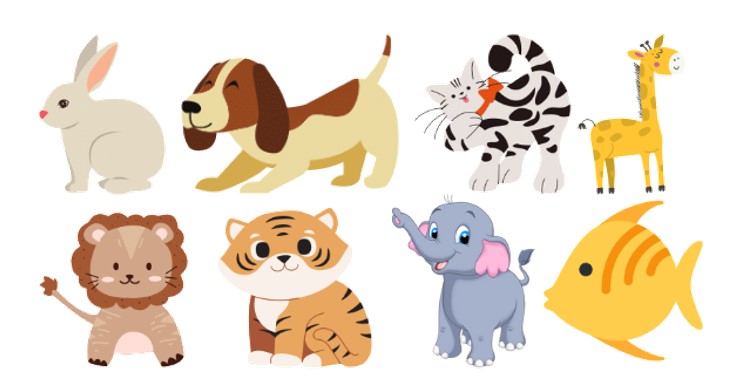 Describe the animal’s life you will write about:

Write about any incident that you remember or affected you or your friends or family.

Write about the things you would like to change or wish for a happy, peaceful life.

Outline for an Autobiography of an Animal

Let us have a look at how to write an autobiography of an animal with the outline. 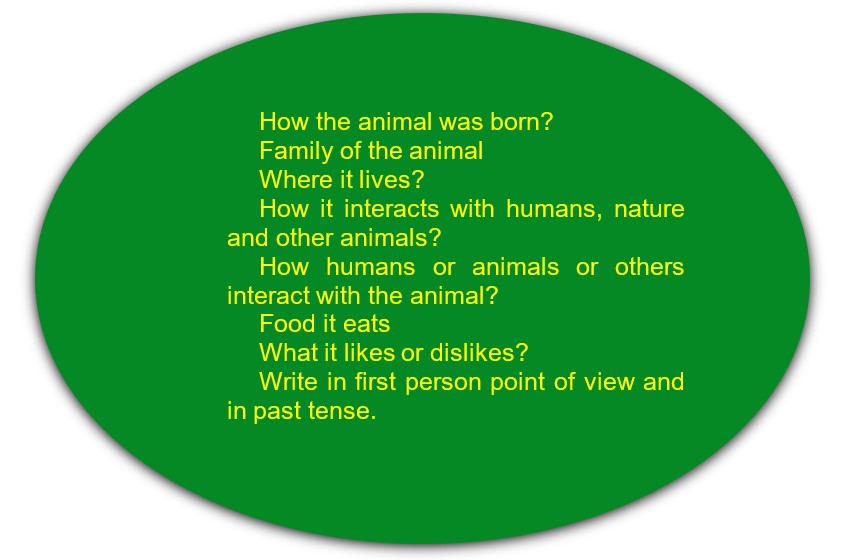 Sample: If I were a Cat Essay?

I was born in an alley. I had light brown and white fur. My mom was very protective of my brother and me. Some children would often come and touch us. I would hear them say, “These kittens look so cute, let's take them to our home”. There used to be a lady who would feed us sometimes with rice and sometimes fish too. 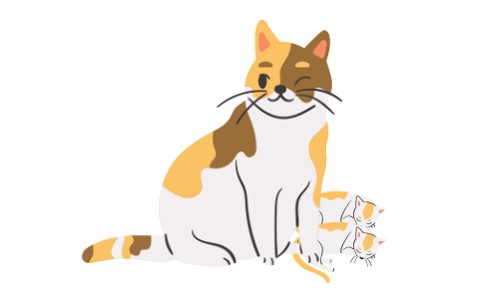 One day maybe her son took three of us to his home. He bathed and brushed us and gave us food. We slept on a beautiful rug. I used to roam around the whole day in the house. A bell was tied to my neck; I don’t know why. His friends would come over and take so many pictures of me. One day he decides to name me Leo. That is when I came to know that his name was Harshit. Slowly, I got used to hearing the name and would respond when my name was called.

With time, I learnt how to run, jump and slide through small gaps. I would be fed with rice, fish or meat. Sometimes I would like soft bread too. 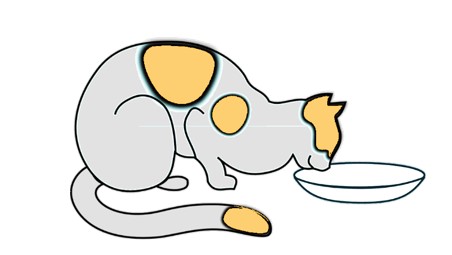 I would sometimes open the bottom door of the refrigerator. By then, Harshit would come and give me some cheese from there.

I would play with him and his friends, hitting a ball or with a wool ball. Sometimes I would chase mice. I would climb the steps to reach the roof, and all three of us dozed for an hour or more. I love to play with leaves and try to catch lizards or cockroaches. Somehow, I could never catch them. I hated to get wet and would always avoid the rain.

When they would go for long holidays, I would be kept with my mom and brother in pet care. Once in a while, I would be taken to the doctor.

Harshit or his mom would caress me, play with me and take me for walks. I was extremely happy. I wish to live with this family in their house forever.

How to Use Verbs to Describe the Essay on Animals?

A proper noun is a specific name for a particular person, animal, place, or thing. In this essay, you can use proper nouns to mention the name of the animal, the owner's name, other animal friends, and specific food items.

One day he decides to name me Leo. That is when I came to know that his name was Harshit.

How to Use Verbs to Describe the Essay on Animals?

A verb is a word that conveys an action, a state of being or an incidence. You can use the verb to describe the actions of an animal.

When I was hungry, I used to meow softly.
I would sometimes open the bottom door of the refrigerator.
I would climb the steps to reach the roof, and all three of us
dozed an hour or more.

Write an autobiography of an animal different from the sample given. You can write it under the title ‘If I were a dog?’