Phases of the Moon for Kids

Phases of the Moon for kids describe a portion of Moon visible on Earth to be illuminated by the Sun. Also, the student will get an answer to the following questions -

Phases of the Moon are explained with relative pictures here.

This content also connects students with the mathematical concept of halves and quarters and reads and writes fractions.

What Are the Phases of the Moon

For this reason, we get different phases of the Moon.

How Many Phases of Moons Are There

There are eight phases of the Moon. Those are divided in two parts.

There are 4 primary phases and 4 intermediate phases. 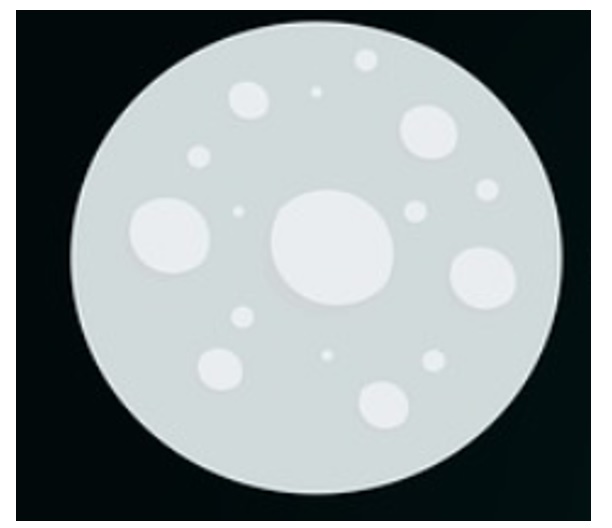 What Is a New Moon?

A new moon is a phase when we cannot see the Moon in the night sky. It appears when the Moon, Earth and Sun are aligned, and Sun and Earth are on the opposite sides of the Moon. 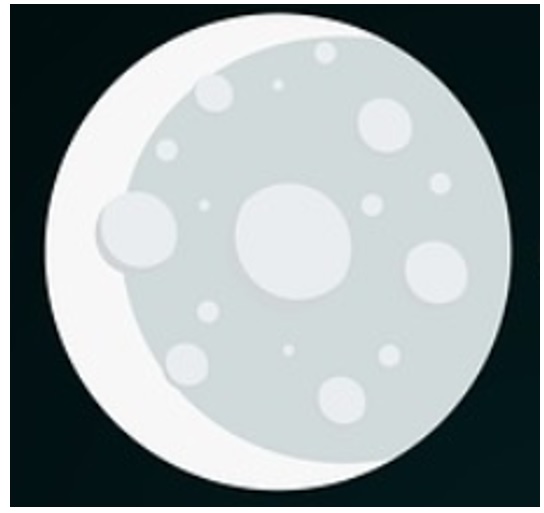 After the new Moon, this intermediate moon phase comes.

During this phase, less than half of the Moon's surface is visible in the night sky, lasting until the first quarter moon. 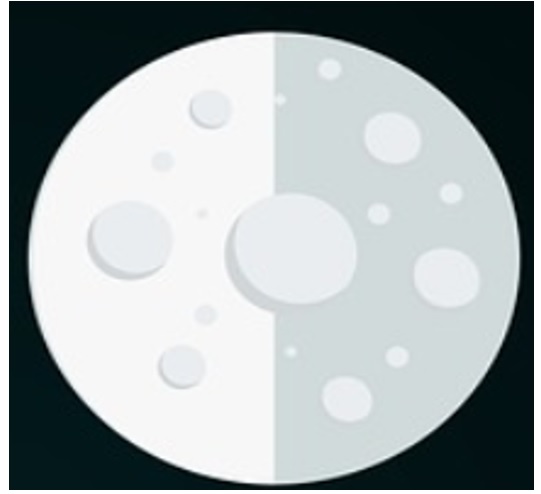 It is a primary moon phase when clearly half of the Moon's face is illuminated in the Sun's ray and can be seen in the night sky; whether the right or left half depends on your position on Earth. 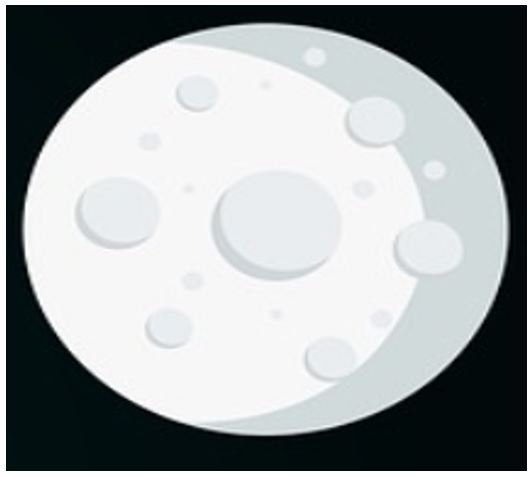 In this moon phase, the Moon is visible more than half of its part in the night sky. This is an intermediate moon phase starts after the first quarter moon and lasts until the full Moon. 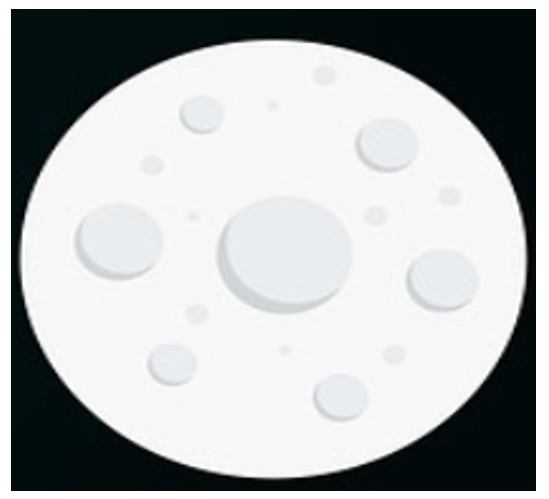 The entire face of the Moon is visible in the night sky during the phase of the full Moon. It appears when the Sun and the Moon are aligned on opposite sides of the Earth. 100% of the Moon's face is lit up by the Sun during this time. 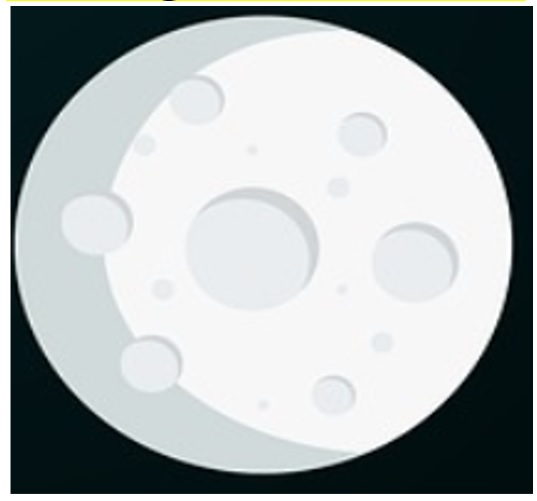 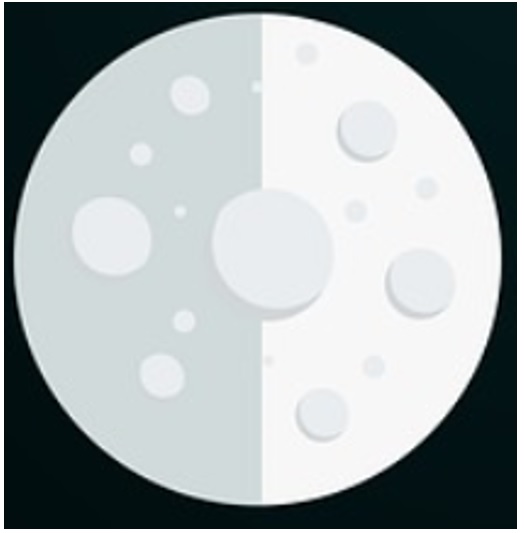 The third quarter moon appeared when another half of the Moon lit up compared to the first quarter. Though which half you will see, right or left depends upon your position on the Earth. 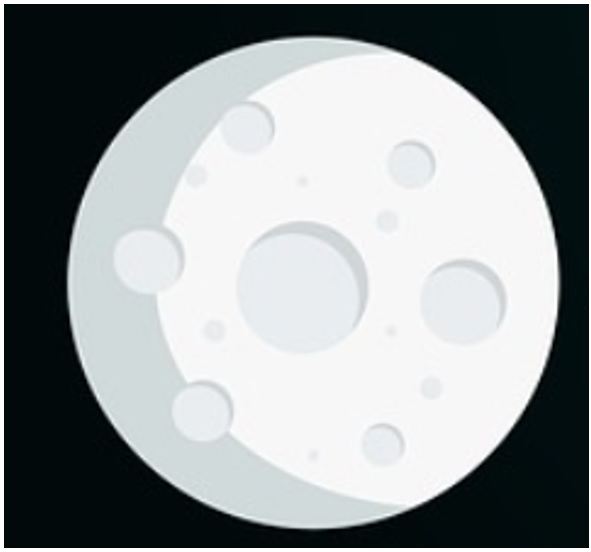 The lunar month comes to an end with this phase. It falls between the third quarter moon and the coming new Moon.

During this phase, less than half a portion of the Moon is visible in the night sky.

Pick the Correct Fraction Represented by the Shaded Part of the Given Shape. 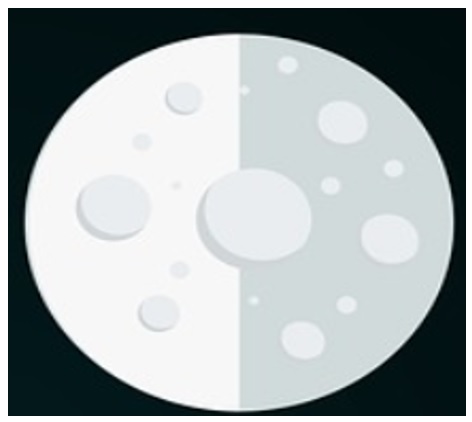 Read the Question and Put the Proper Number in Fraction Form in the Blank Space: 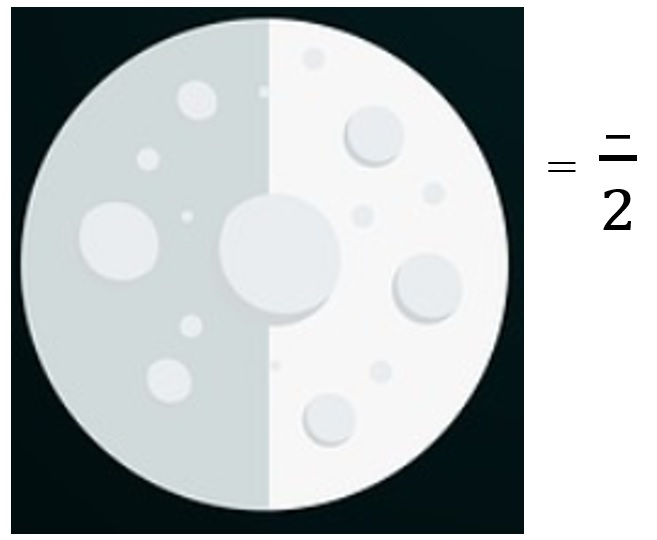 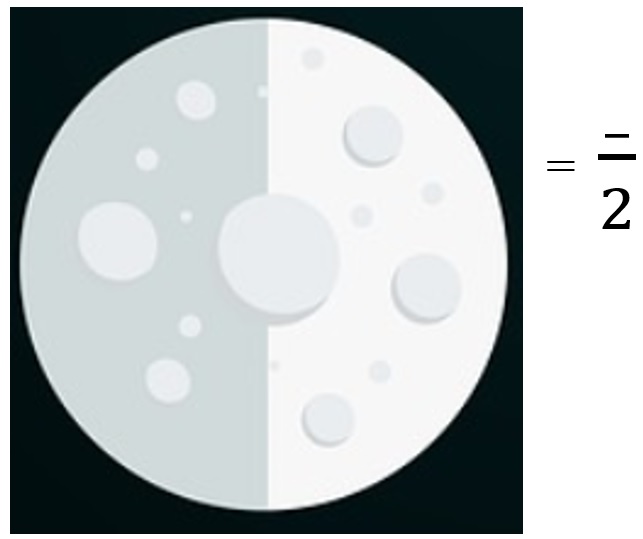 Find the Answer to the Given Question and Write the Phases of the Moon Represented by the Answer:

And the phase name is New Moon.

Write the Given Picture of the Moon in the Quarter Form: 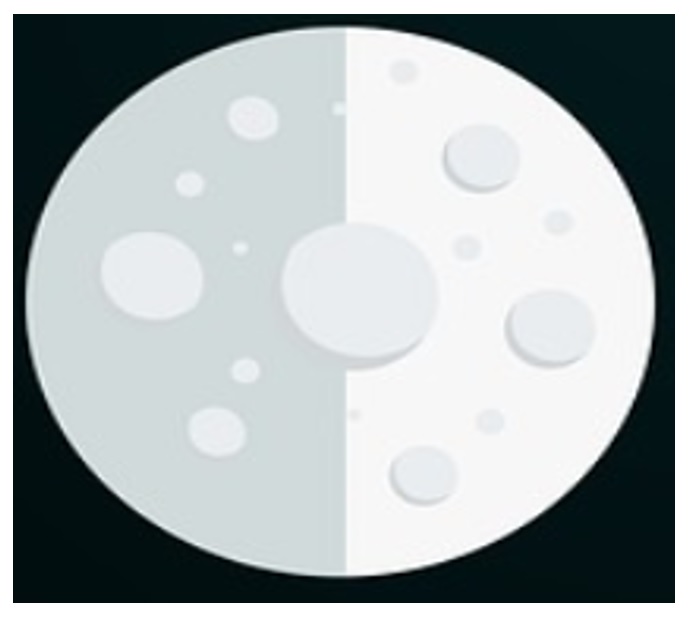 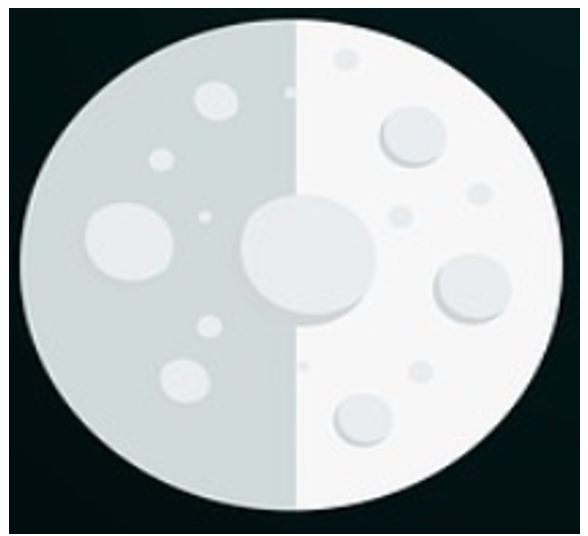 The answer is = 2 Quarters.