A Globe map is essential teaching learning material that helps students leaning. Also, they will know about the earth’s continents and get the answers to the questions like what a globe is and what are the seven continents. This content also connects students with the mathematical concept of bar graphs, 3d shapes, 2d shapes, maps and tally marks.

Two essential tools used to study the Earth are Globe and Map.

A globe is a miniature model of the earth which shows us its different features on a small scale.

A globe map shows us: 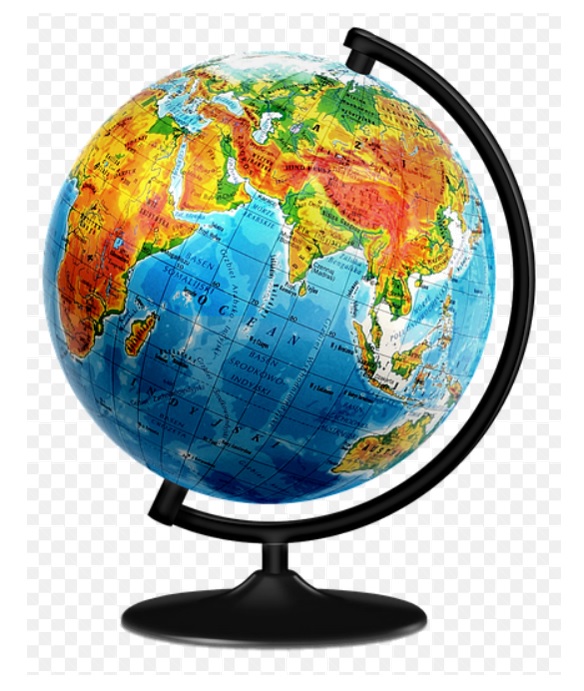 Large extensive masses of land on the earth are called continents. 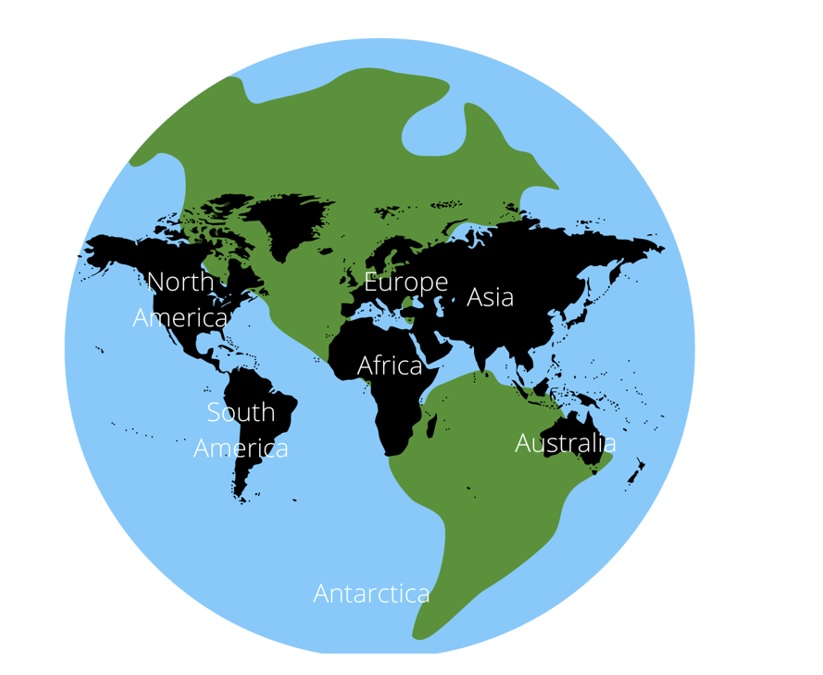 Name the Seven Continents of the World:

The Equator in Globe map:

The earth has two poles:

The imaginary line which divides the earth into two halves is called the Equator.

Different lines in the globe intersect each other, which helps to mark the position of any land Globe. 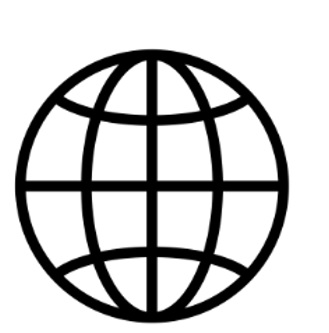 Difference Between Globe and Map

There are many differences between the globe and the map. A few of them are discussed below.

Rubi Read a Book and Saw the Information Table on Seven Continents. Now She Makes a Vertical Bar Graph of Asia, Africa, Europe and Australia According to the Information on Population Density.

Find the Correct Option for the Questions.

b) According to the Bar Graph, the Name of the Continents With the Most Population Density Is:
i) Asia
ii) Africa
iii) Europe
iv) Australia

c) According to the Bar Graph, the Name of the Continents With the Least Population Density Is:
i) Asia
ii) Africa
iii) Europe
iv) Australia 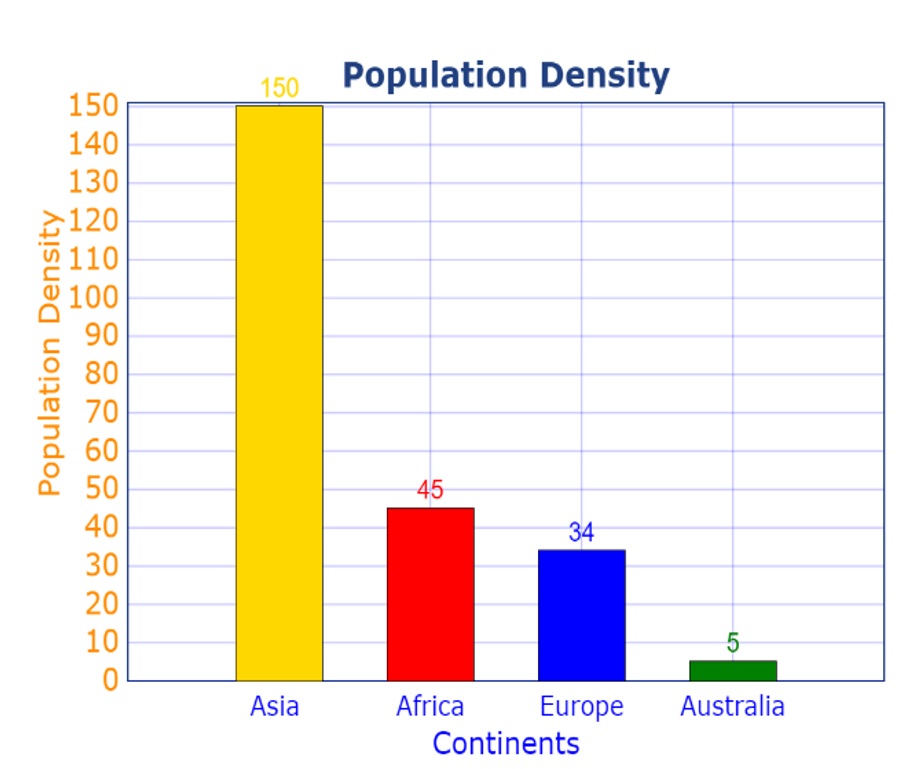 The correct option is i) Asia.

Rupa Found a Globe in the Store Room. She Finds Some Different Types of Lines Around the Globe. 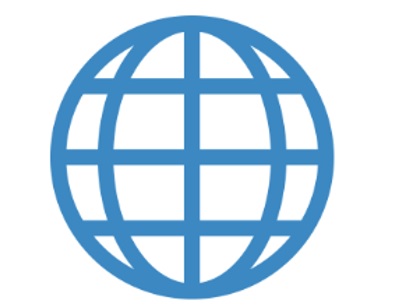 We know that different lines are present around the globe to locate the place. The lines are
Horizontal line
Vertical line
Curved line 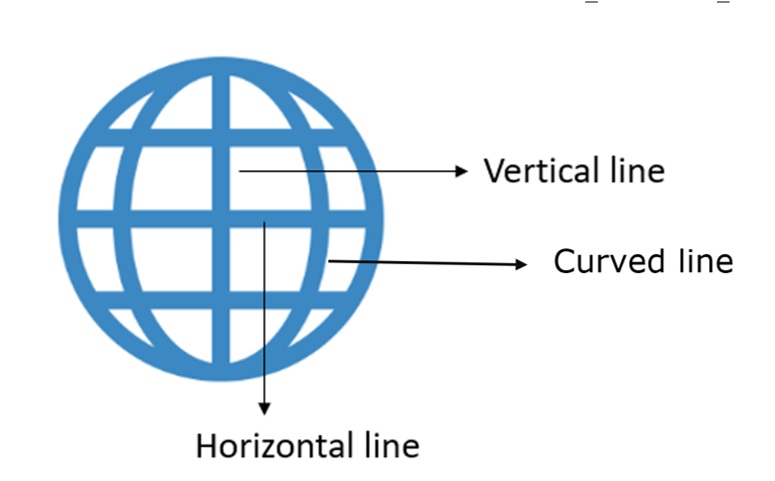 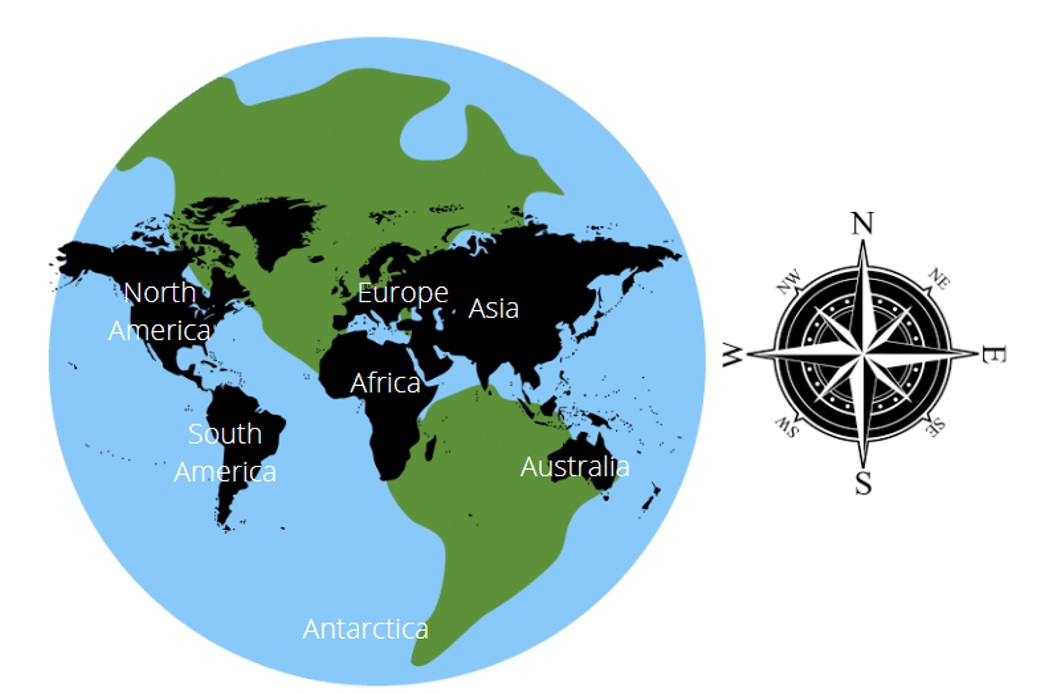 The correct option is option ii) North of Antarctica.

Soya Read a Book and See the Information Table of Seven Continents.

Then the Continents, Which Cover the Largest Land on Earth, Are:

The correct option is the option i) Asia.

b) Australia is the smallest continent on the earth, covering 8,486,460 sq km on the ground.

Moni Show Some 3D Shapes in Her Mathematics Book As: 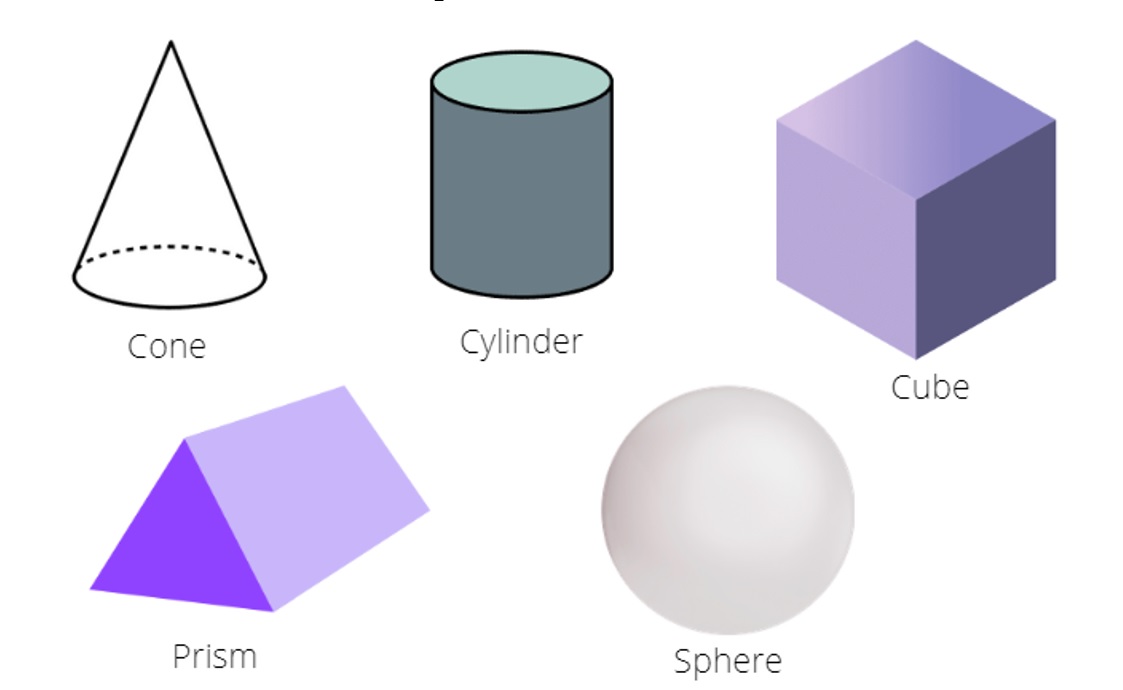 And She Tries to Connect With the Shape of a Globe, Which She Learns From Geography Class.

So, in Which 3D Shape Can She Make a Connection With the Globe?

We know that a globe looks like a spherical shape so that she can connect the sphere and the world. 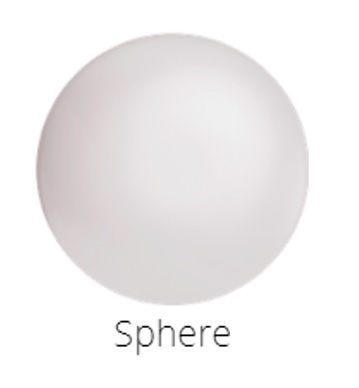 Addition and Subtraction of Time

Riju Read About the Seven Continents in His Geography Book and Collect Some Data to Make a Table. The Table Is Given Below:

Now represent the given data in a tally chart.