How to Write a Comic Strip?

Comics are an engaging and fun way for students to learn various expressions of characters. Students can learn the language while creating a comic strip. Today, students will get a chance to learn how to write a comic strip for their own story. The concept of punctuation has been used to explain this topic.

I. How to Make a Comic Strip?

A comic strip is a series of images with limited text in each box. This text is usually in a speech bubble. It is a story-telling that uses cartoon images or drawings to tell a story.

Comic strips are primarily seen in magazines or newspapers. There are even comic books which you can get in any bookstore or library.

Since this is your first-ever comic strip creation, let us focus on four frame comics.

Create characters as they will drive the story and create a storyline. Don’t make them perfect; instead, make them realistic traits. For instance, they can be talkative, greedy, rude, selfish, etc. If you want, you can give a back story about the character and some hobbies. This makes them relatable.

Use these speech bubbles to fill in the dialogues.

You can also give thought bubbles to show the character’s inner dialogue. They are usually rounded or cloud-shaped outlines, which contain words that are thoughts of a character in a cartoon.

Take drawings or use cut-outs from magazines and make a comic strip on a fresh page. If you don’t have images, you can draw stick figures for your comic strip. 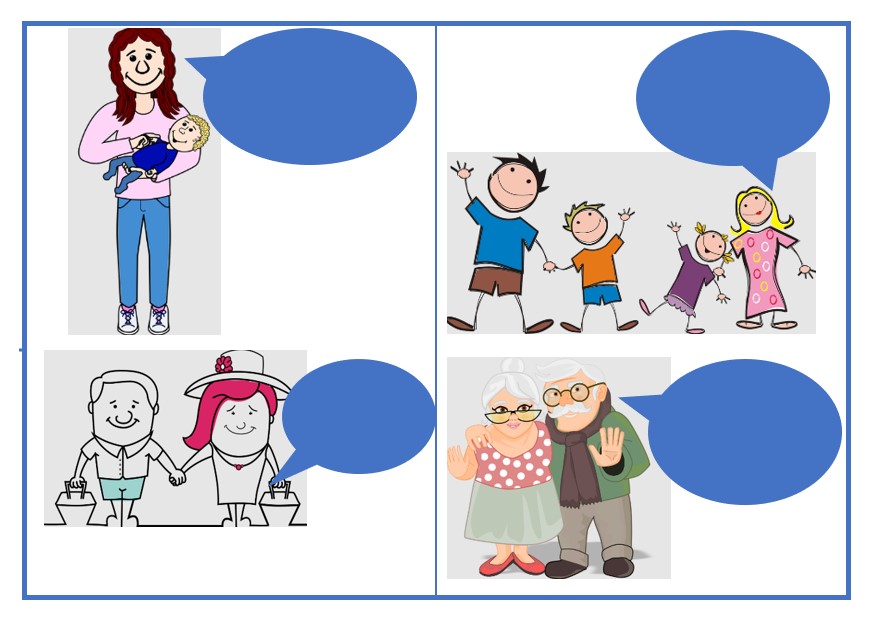 Let us take a look at a sample comic strip for a better understanding. 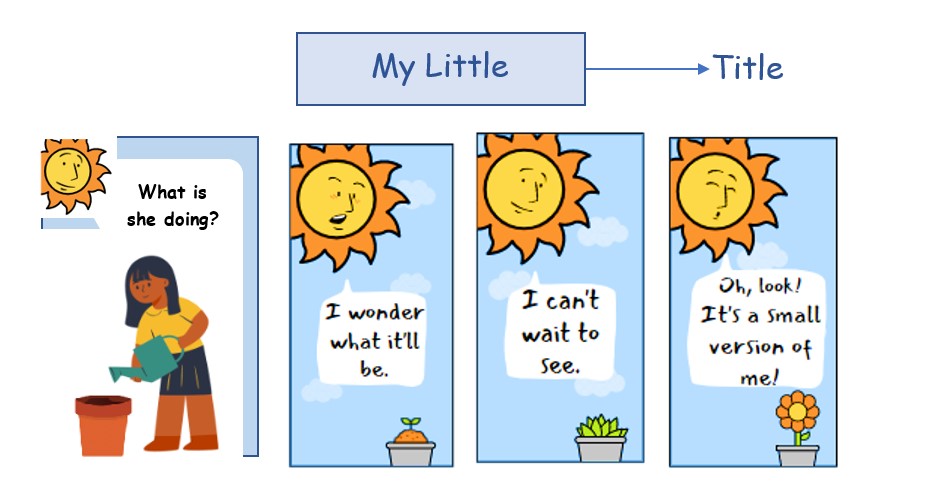 To write a story, you must plan a beginning, middle and end.

What Is a Pathogen?

A comic strip also requires the elements of a story. However, it need not be too descriptive as a story. You have to be very precise. A comic strip must have the main idea, a problem and a solution.

The simple present tense is used to mention actions that happen in the present or take place every day.

How to Use Simple Present Tense to Write a Comic Strip?

Comics are mostly written in the present tense.

It is a small version of me!

Punctuations form a group of symbols that separate sentences and parts of them to clarify the meaning. Each symbol is known as a ‘punctuation mark’.

How to Use Simple Present Tense to Write a Comic Strip?

What is she doing? She is probably planting a seed in the flower pot!

Sound words are words that represent a sound are called sound words.

How to Use Sound Words in a Comic Strip?

In comic strips, the louder the sound, the word is written in a bigger font. If letters are repeated, it shows the duration.

The karate man sent the villain flying across the room. 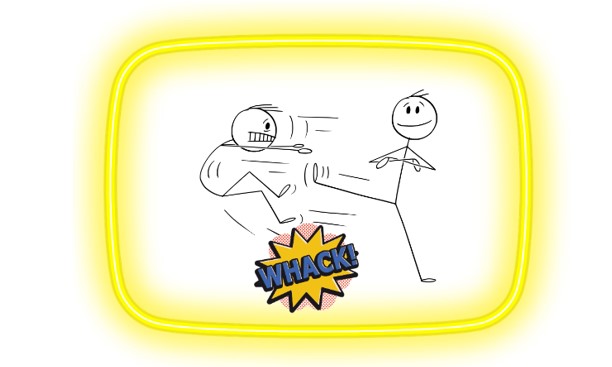 Some of the sound words used in comic strips are:

VI. Try it Yourself

Create a comic strip about going to school on a rainy day.