What Is Olympic Games?

The Olympics is the most awaited worldwide game among all the major international sporting events. Olympics are now featured with winter and summer sports competitions where thousands of athletes participate in various contests worldwide.

How Many Games in the Olympics?

Around 200 nations all over the world participated in the Olympics.

Olympics are arranged to keep peace and humanity among the countries. But still, there is some time that occurred when the chariot of the Olympics stopped.

When India First Took Part in the Olympic Games?

India first took part in the Olympic Games in 1900. India contestants have won 35 medals, all at the summer games. The below pictograph is about the milestones achieved by India in the Olympics games from 1900 to 2020. 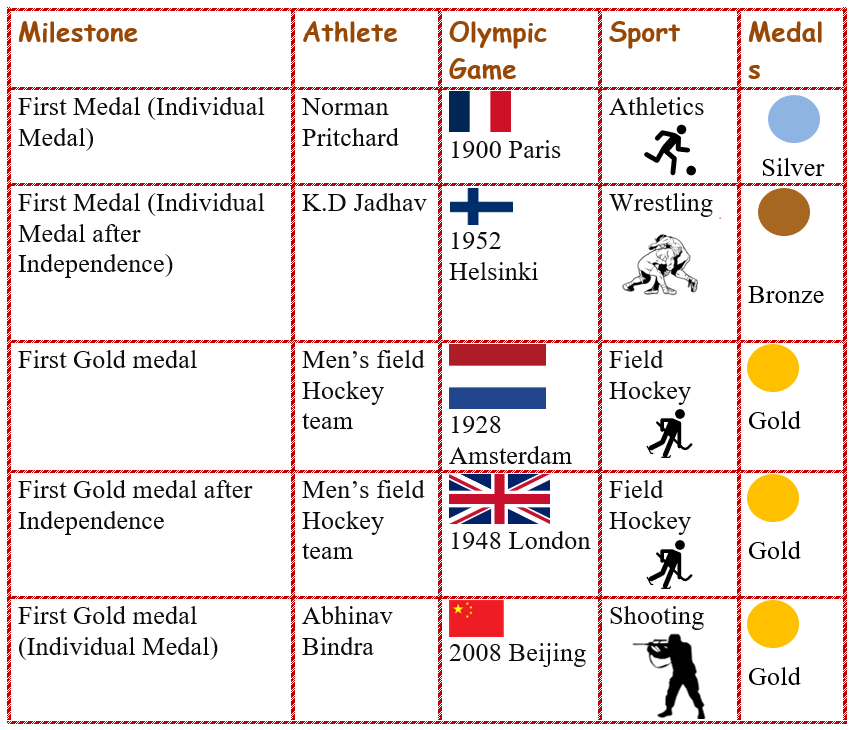 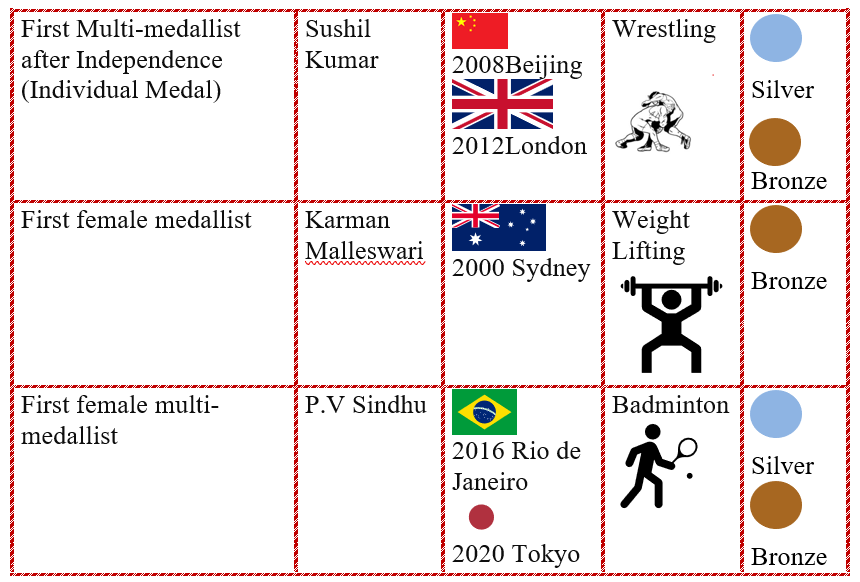 Rima Makes a Total List of Medals Won by Indian Athletes After Independence Till 2020.

A Teacher Has Given the Students a List of Men Athletes From India Who Participated in the Summer Olympics From 1920 to 1932. 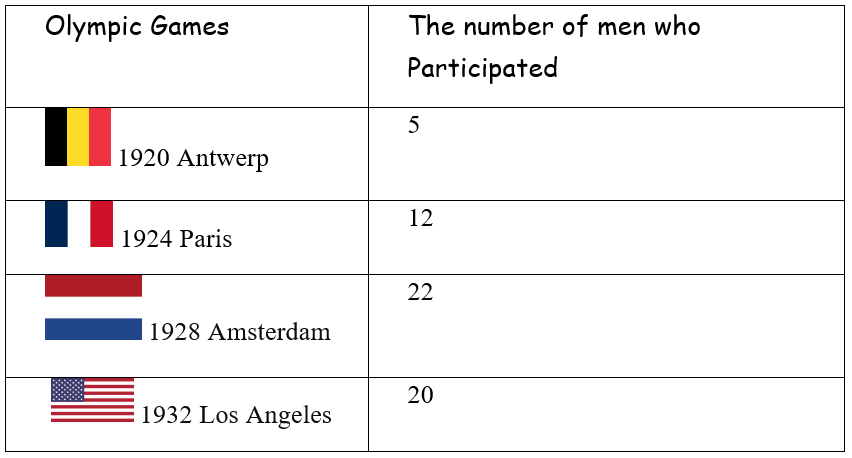 Now the Teacher Asked the Student to Make a Pictograph of This Data. Draw the Pictograph and Also Draw a Bar Graph on It.

The Pictograph for the given chart is given below. 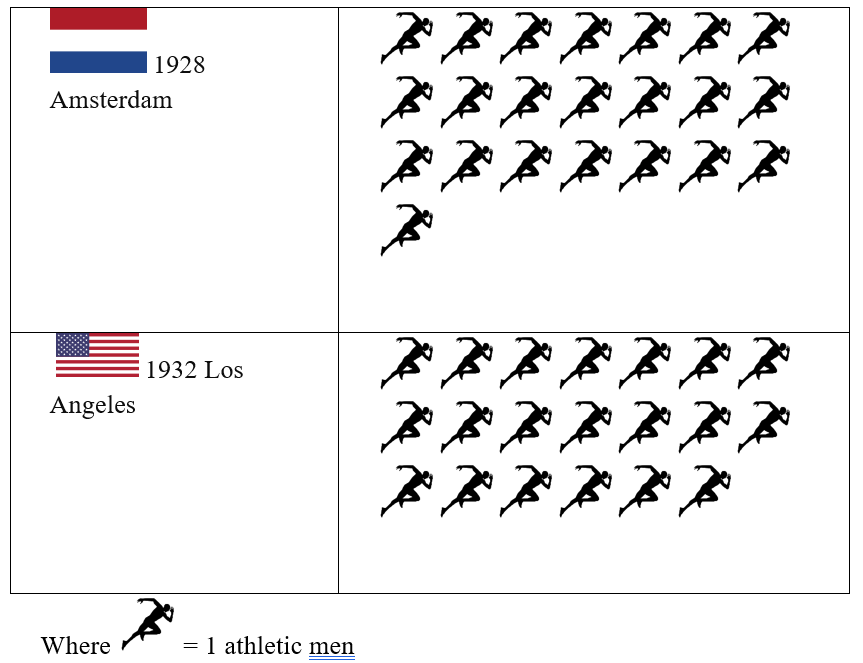 The bar graph related to this chart is 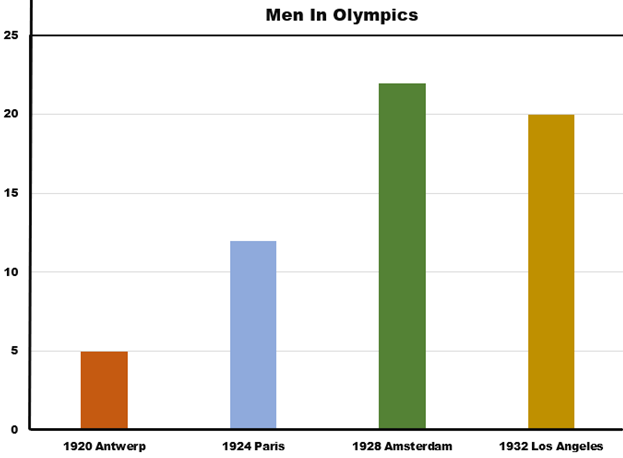 Danish and Samir Discussed the Bronze Medals India Has Got in the Sports. Danish Has Made a Pictograph of This and Asked Samir to Answer Some Questions From the Pictograph He Has Drawn. 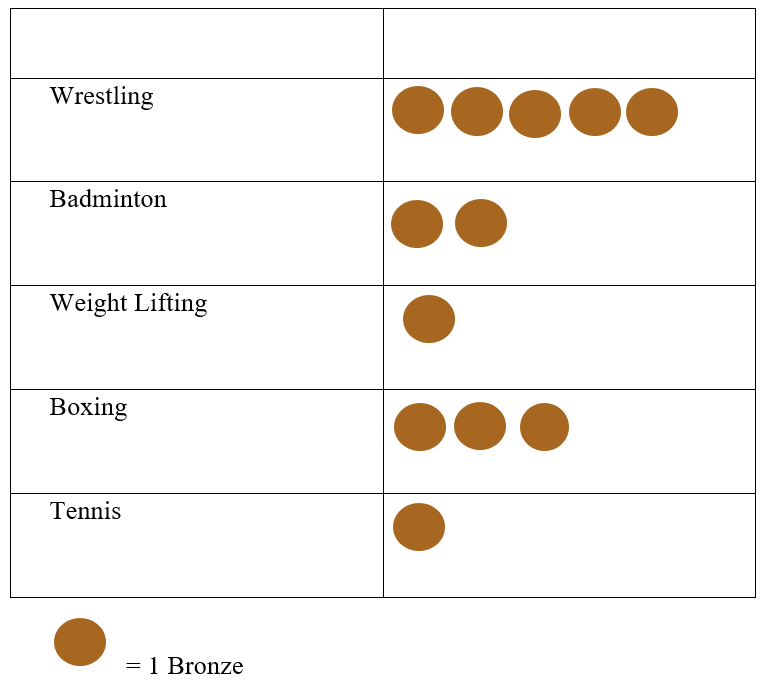 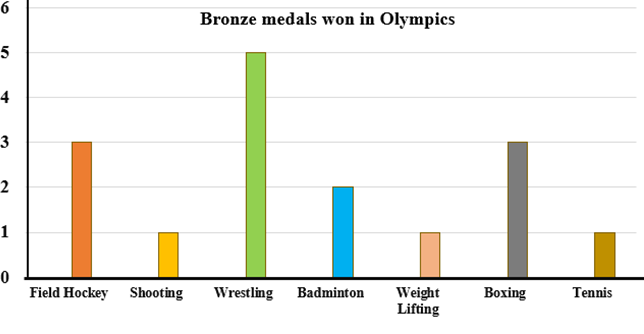 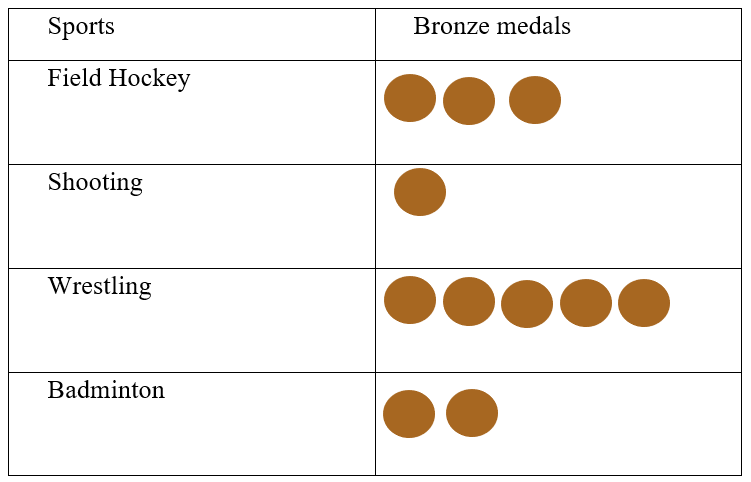 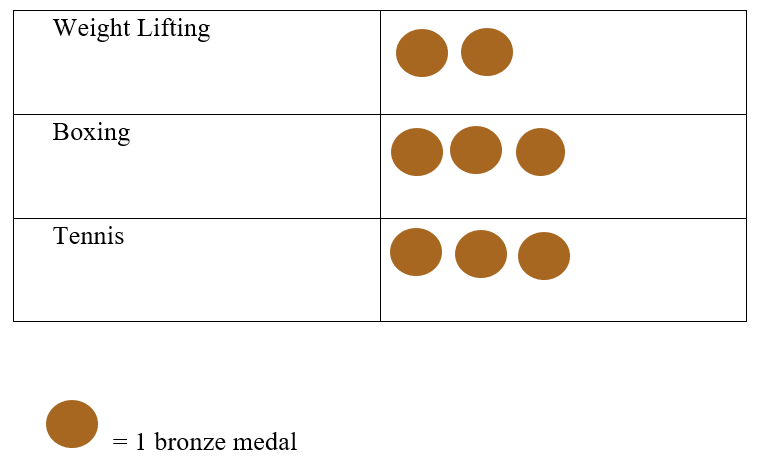 An Organization Surveyed Women’s Performance in the Olympics Between 1980–2008. They Provided Rime With a Bar Graph of the Survey. The Teacher of Rima, Asked Her to Make a Pictograph of That Bar Graph. Help Her to Do So. 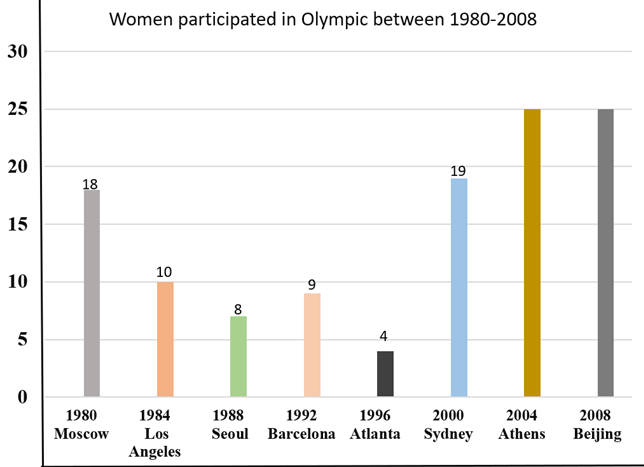 These Pictographs Represent the Indian Women Athletes Who Participated in Olympics Between 1980–2008. 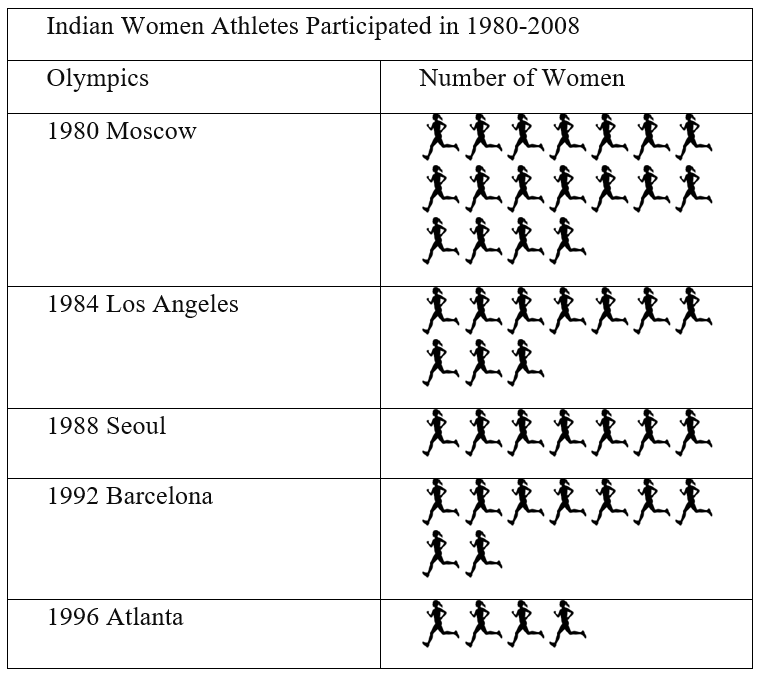 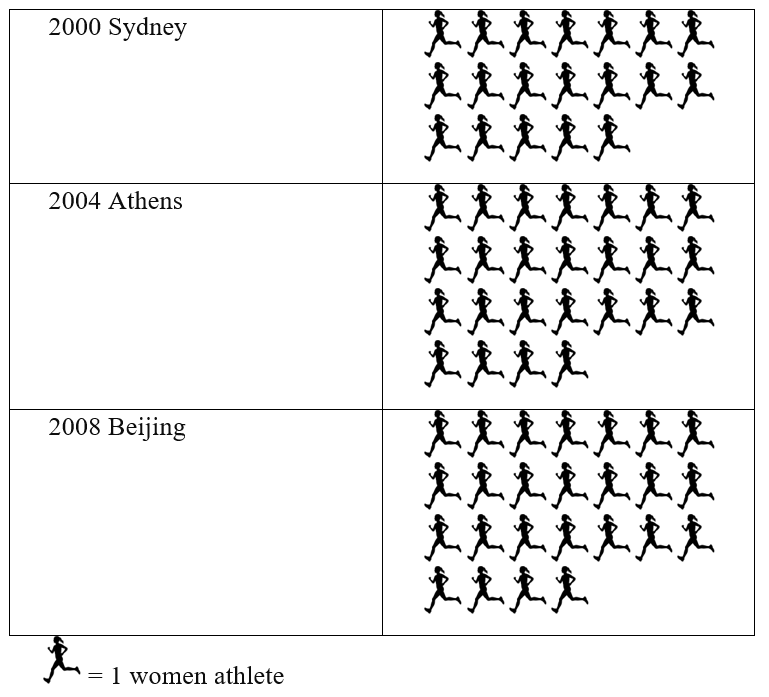 The bar graph represents the number of participants in the Winter Olympic games. 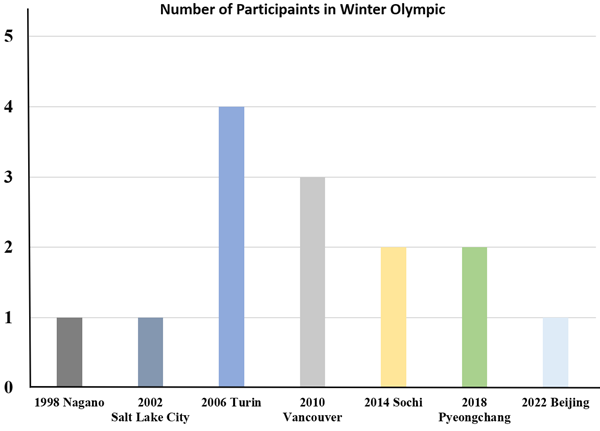