In nature, we see different patterns, images, shapes, numbers, etc. Here, students will learn that patterns in nature mean patterns from the nature we see in our daily life—for example, wave patterns, animal patterns, etc. The mathematical concept of pattern and symmetry are also described here. 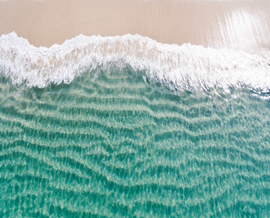 Waves in the air: 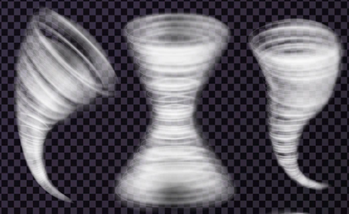 In nature, we get different types of animals of the same pattern. They are all unique and different.

Some animals of nature in pattern:

Some animals of nature in pattern: 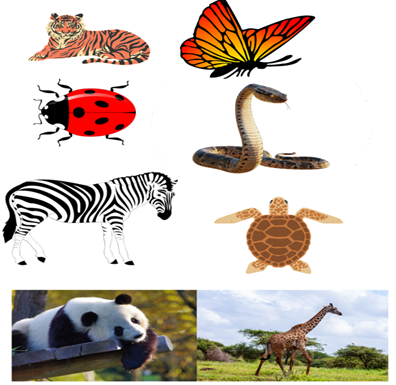 The science that defines dating tree rings is known as Dendrochronology.

In the body of a tree, we get some rings in the same pattern; these rings are called tree rings. All the rings are in regular patterns. This ring represents one year or a complete cycle of seasons.

One ring represents one year, and it has two layers:

In Spring, early Summer, and early spring, the rings form in light colour because, at that time, the tree's growth is fast. 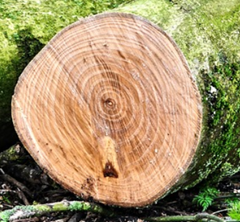 In late Summer, the layer forms a dark colour because, at that time, the tree's growth is slow.

A tree ring shows us the age of a tree and helps to find out the weather of climate in each year of the tree's life. The ancient tree allows scientists to discover many things about the environment that they can compare with modern trees.

Addition and Subtraction of Time:

Find the Age of the Tree in the Marked Line: 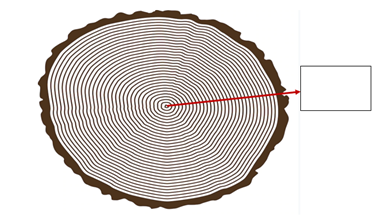 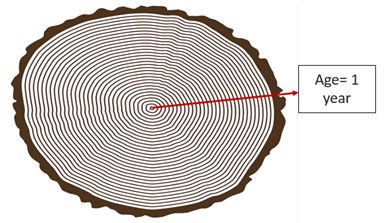 Fill In the blank: 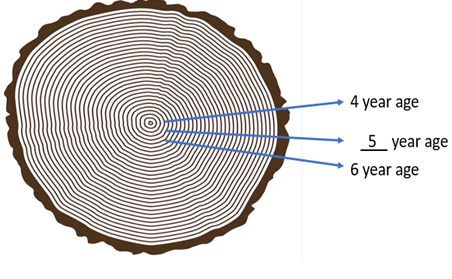 Which Type of Pattern Do We Get From the Given Tree Rings:

From the given image of the tree ring, we get the ring pattern in circle form.

Is There Any Pattern in Ocean Water Waves?

In ocean water, we get the wave in the form

This picture shows that the waves are in the pattern but not in a regular pattern.

Here From the Given Wave, Which Is Given in a Pattern, Finds the Next Step

Here the next step is

Complete the Given Wave Pattern 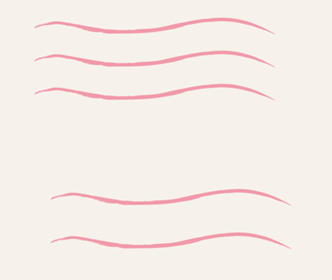 Here the complete wave pattern is: 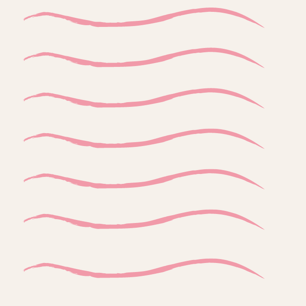 Write One Name of an Animal With a Picture of the Ocean Which Has a Pattern.

Here we get the animal starfish 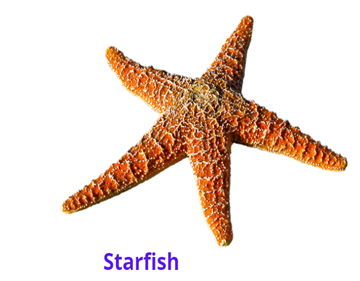 Write One Name of an Animal With a Picture From a Desert That Has a Pattern.

Here we get the animal camel 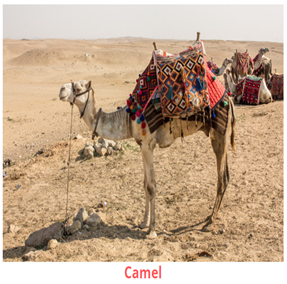 Differentiate the Picture Which Is Not in Pattern and Write in the Answer Box.

Here monkey does not come in the pattern of tigers

Differentiate the Picture Which Is Not in Pattern:

Here Rhino is not coming in the pattern of Elephants