What Is Solar System?

The solar system is the gravitational bond between the sun and the objects orbiting it. It is formed due to the gravitational collapse of a giant interstellar molecular cloud. The vast majority of the system’s mass is in the sun itself, and the remaining mass is contained in Jupiter.

The planets come in the order starting nearest to farthest to the sun are the following:

Extension of the Solar System for Kids: 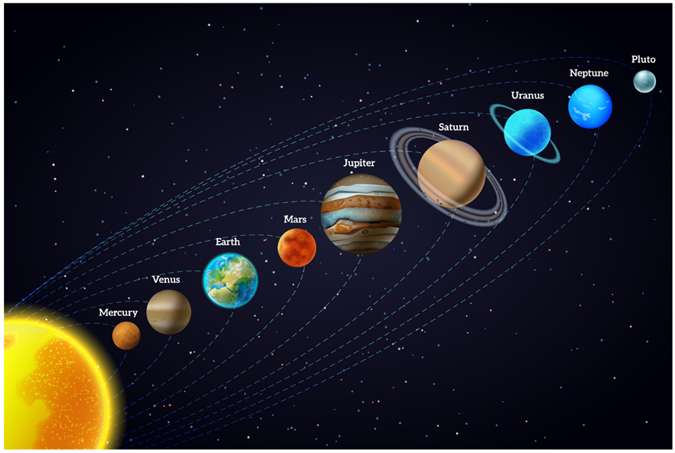 The list below concerns the planets’ distance from the sun in the solar system for kids.

Planets’ Distance From the Sun: 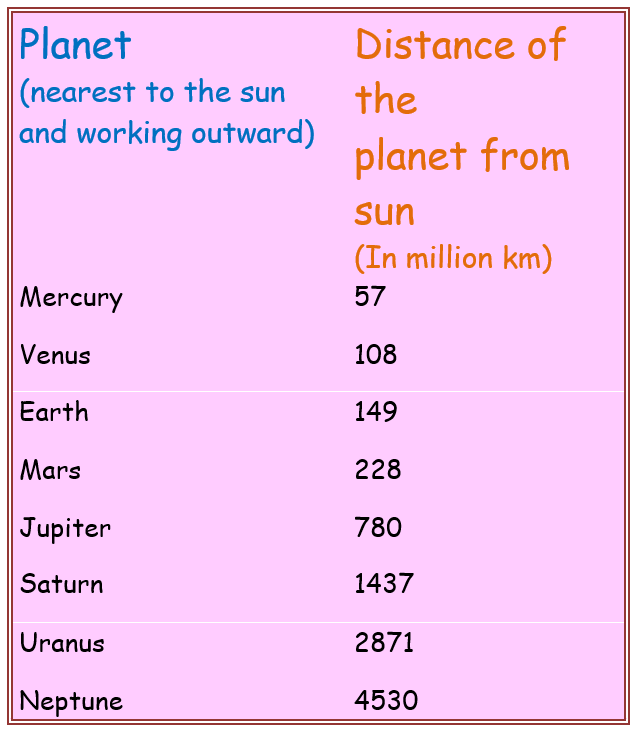 The first two terrestrial planets are mercury and venus.

So, subtracting the distance of venus and mercury from the sun to
each other, we will get the distance between the planets. 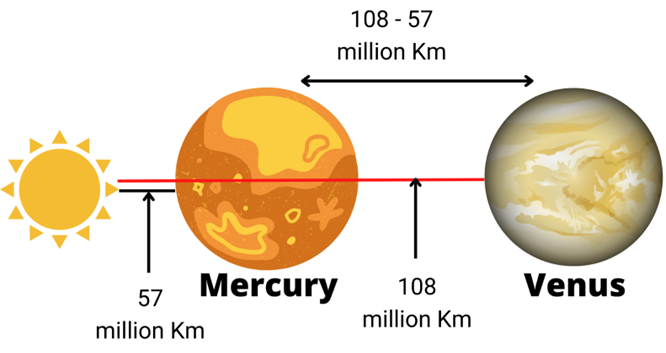 In the Class, the Teacher Asked Daniel to Find the Distance Between
Two Gas Giants in the Solar System. What Will His Answer Be? 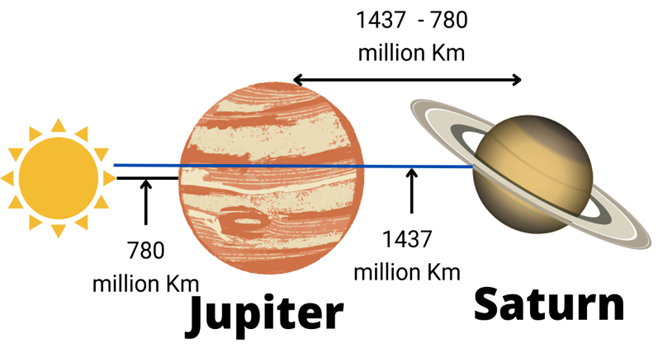 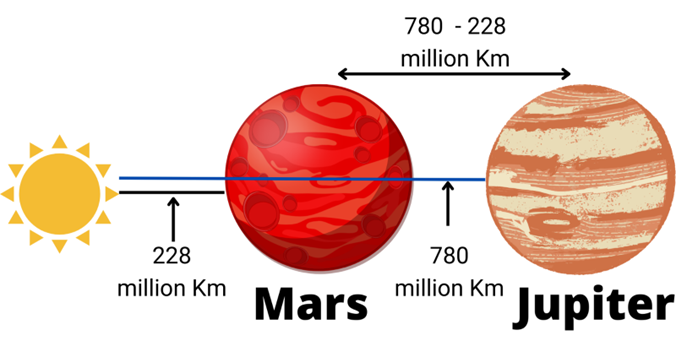 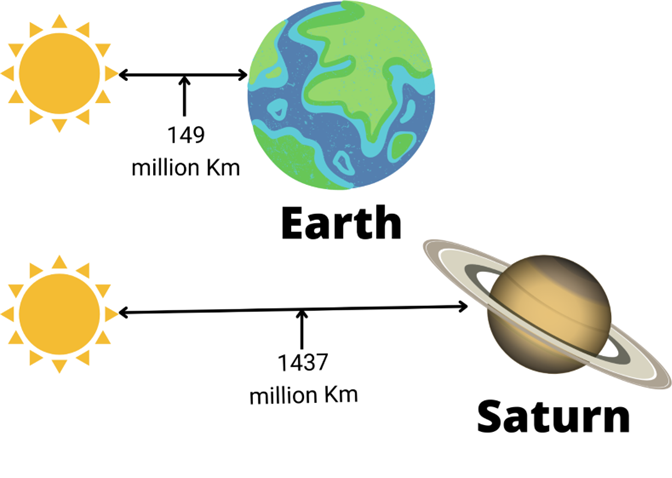 The two ice giants in the solar system are Uranus and Neptune. 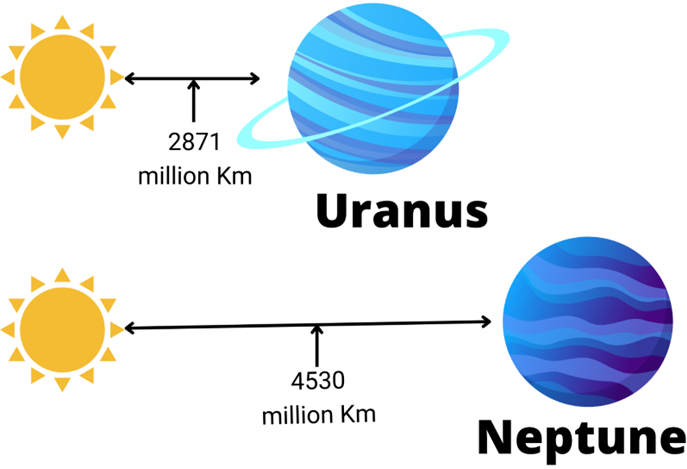 Hence, the remaining space after the terrestrial planets in the inner
solar system is 208 million km.