Yoga poses are a system of exercises. In this concept, students will learn about yoga, the yoga poses names, and the shapes of the poses that connect students with geometry for class 5, for example, angles, 2d shapes, etc.

Yoga originated in ancient times. It involves physical, spiritual, and mental practice to create a bond between body, mind, and spirit.

In the Navasana pose, the leg is straightened to 45° and a triangle shape is formed between the hand, leg, and stomach. 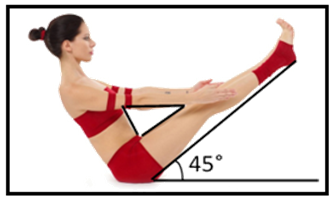 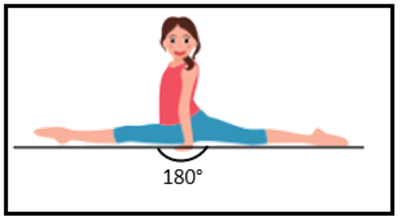 In this pose, both legs are stretched to form a straight line. Thus, forming a 180°.

In this pose, the leg is raised upward forming 90°. 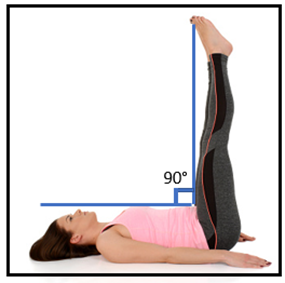 State the Name of the Shapes Formed in the Following Yoga Posture.

Some angle of Geometry is defined as:

Classify the Angle in the Given Yoga Pose As Acute Angle, Right Angle, Obtuse Angle, and Straight Angle

Complementary Angle:Two angles are said to be complementary angles if the sum of angles is equal to 90°.

Supplementary Angle:Two angles are said to be supplementary angles if the sum of angles is equal to 180°.

Identify if the Given Yoga Posture Makes a Supplementary Angle or Complementary. Also, Find the Missing Angle. 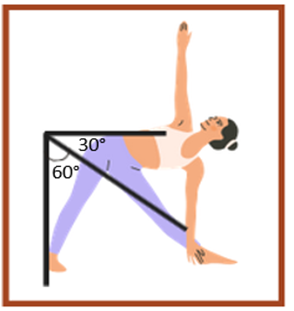 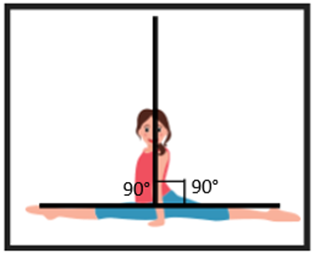 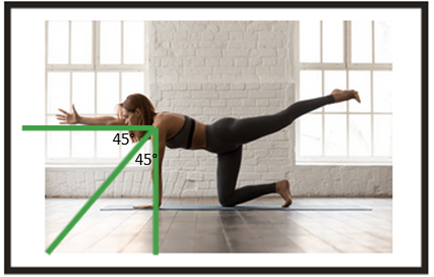