A noun is a naming word that gives a name to a specific person, animal, place, or thing. Common nouns are used to name general items rather than specific ones. In this learning concept, the students will be taught about the common noun definition and examples and the rules of using them in a sentence. They will learn about the common mistakes that they must avoid while using them in a sentence.

Each concept is explained to class 1 students using examples, illustrations, and concept maps. After you go through a concept, assess your learning by solving the two printable worksheets given at the end of the page.
Download the worksheets and check your answers with the worksheet solutions for the topic common noun provided in PDF format.

What is a Noun?

A noun is a naming word. It names a person, place, a thing or an animal.

What is a Common Noun?

A common nounis a type of noun or naming word. It refers to common names of general objects, places, people, animals etc. The names given to the people are not specific. 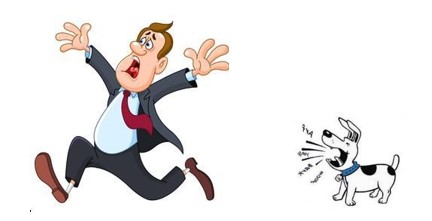 Sentence 1 : The dog was barking at the man.

Sentence 2 : Monu was barking at Raj. 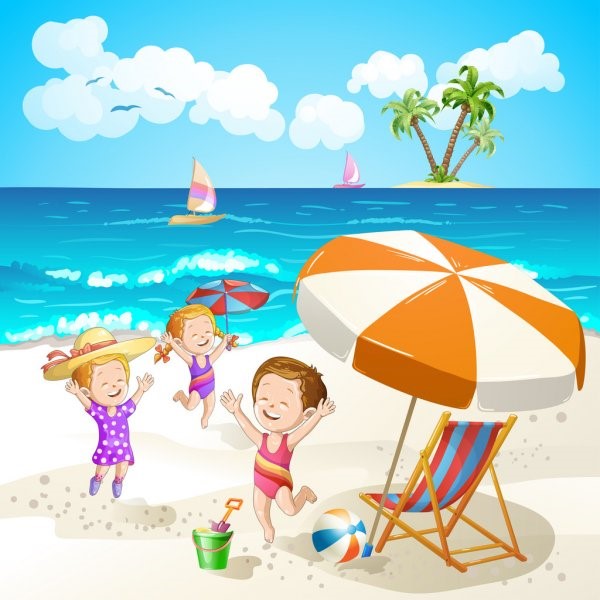 The girls are playing at the beach.

In the above picture, we can see the girls playing and enjoying at the beach. We are talking about people who don’t have any specific names. The word ‘girls’ refers generally to any girl since we do not know the proper name of the girls at the beach. Therefore, the naming word ‘girls’ is a common noun.

Common nouns are not capitalized in a sentence. You must only capitalize it when they are placed at the beginning of a sentence.

❌ The Man was walking Home from the Station.

✔ The man was walking home from the station. 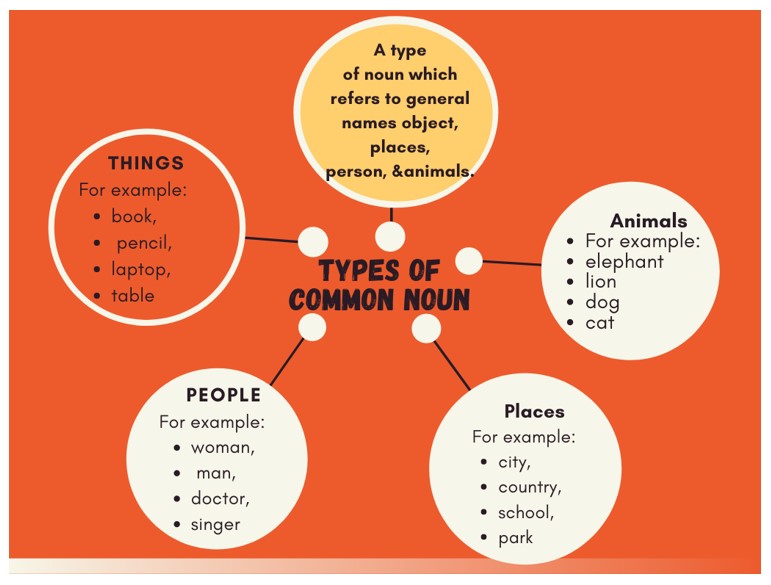