The auxiliary verb also known as the helping verb is used to indicate when an action is happening and who is doing the action. In this topic, the importance of auxiliaries and the rules of using them in a sentence will be taught to the students. They will come across the common mistakes that should be avoided while using auxiliaries in their writing or speaking.

This learning concept will help students to identify:

Each concept is explained to class 1 English students using examples, illustrations, and concept maps. After you go through a concept, assess your learning by solving the two printable worksheets given at the end of the page.
Download the auxiliary verbs worksheet and check your answers with the worksheet solutions provided in PDF format.

We used ‘am’ in each sentence after the pronoun ‘I’ to talk about the speakers.

In the above picture, we are talking about a boy, Rishav. To describe a singular person (Rishav), therefore, we used ‘is’ after the naming word. 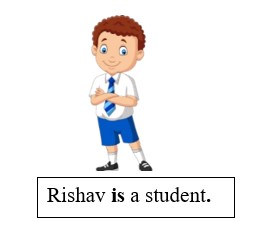 In this picture, we are talking about only one dog. ‘Dog’ is a naming word for an animal. Therefore, we used ‘is’ after the dog. 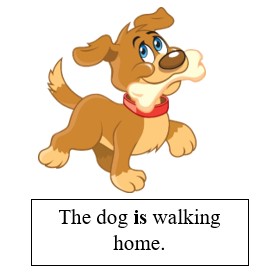 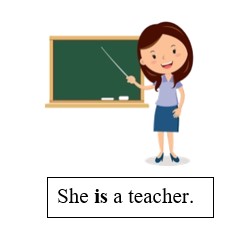 Again, we used ‘is’ right after the pronoun ‘she’.

She is a singular pronoun and we are describing the lady in the present. That is why we used ‘is’ in this sentence. 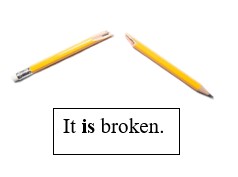 We are describing a pencil that is a singular object. ‘It’ is a singular pronoun used to take a place of a non-living noun (pencil). So we put ‘is’ after the pronoun ‘it’.

Let’s look at a few more sentences where we have used ‘is’.

Ravi is a pilot.

a. I is watching a movie.

I am watching a movie.

I am a painter. 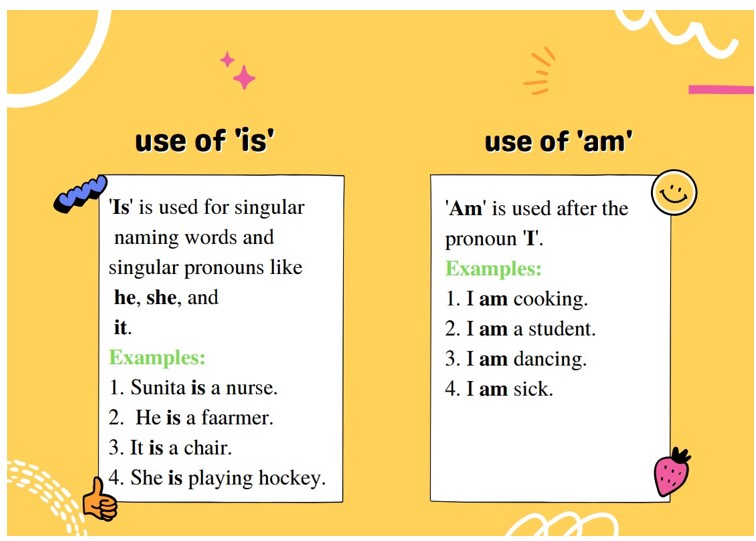