Capitalization is important in writing to show readers the importance of specific words and to indicate change in meanings. This concept will help students to learn when to add capital letters in a sentence. To know more, here is another punctuation topic that students can take a look at.

In this learning concept, the students will be taught:

Capitalization is when you write the first letter in a word in the capital letter. 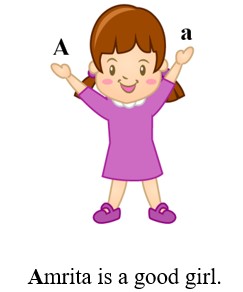 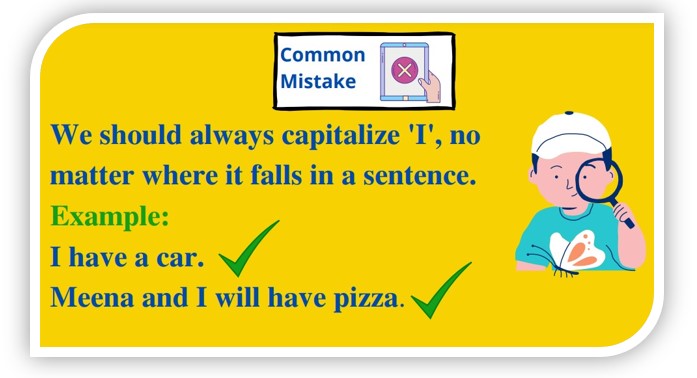 Remember better with the help of the concept map given below: 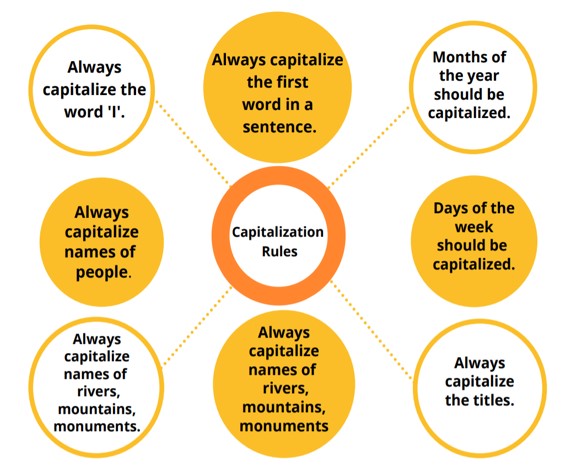