Tense is usually used in communication, both in writing and speaking, to indicate the time when an action occurs. We often add ing and ed to verbs to indicate the tense of a sentence. The suffix ing and ed are also added to words to make different verb forms.
In this learning concept, students will be familiar with the following:

Download the ing and ed words worksheet for class 1 and check your answers with the worksheet solutions provided in PDF format. 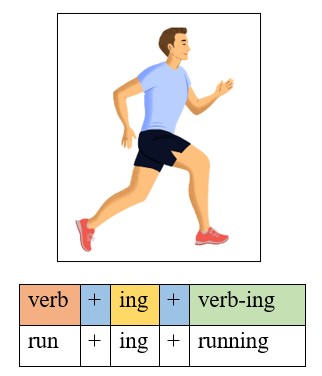 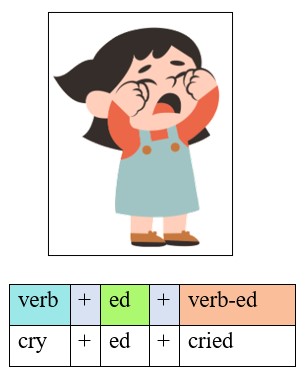 1. The general rule is to add ‘ing’ with the verb.

We use ‘ed’ with a verb to talk about an action that already happened in the past. 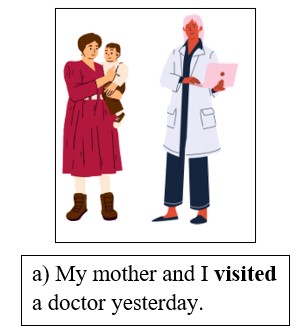 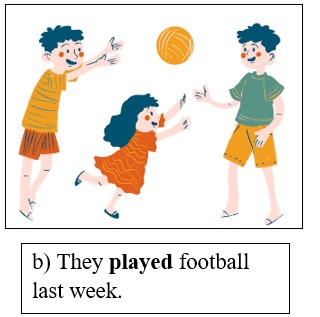 In both examples, the actions happened in the past 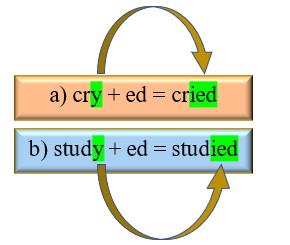 4. When a one-syllable verb ends with vowel+consonant, double the consonant and add ‘ed’ with the verb.

We don’t double the consonant for the verbs that end in ‘w’ or ‘x’. 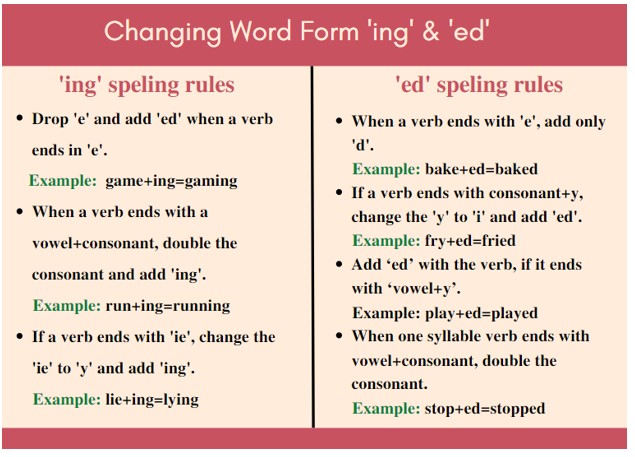