One and Many for Class 1 English

A noun can be singular or plural depending on the quantity or amount it is referring to. The concept one and many is also called as singular noun and plural nouns. In this learning, students will be taught how to change sentences from singular to plural by adding ‘s’.

This learning concept will help students to learn about:

Download the one and many worksheets for class 1 and check your answers with the worksheet solutions provided in PDF format. 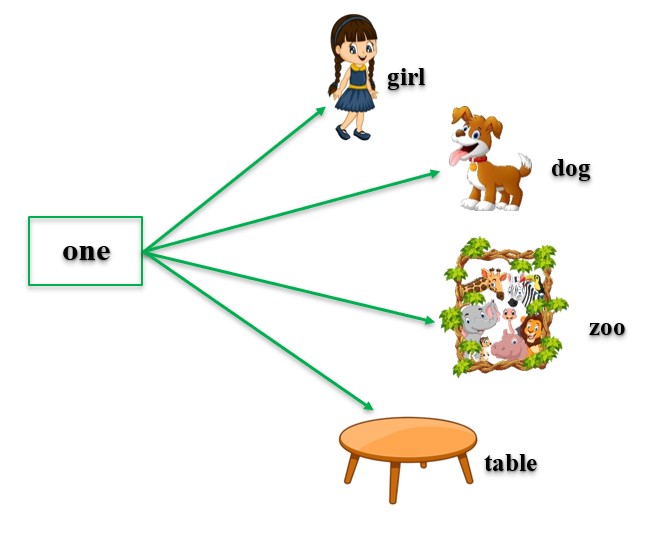 A noun that shows many persons, animals, places, or things is called a plural noun. 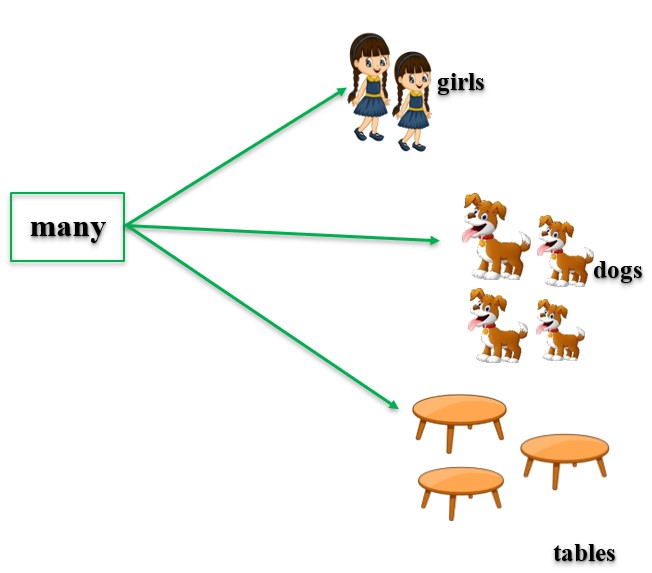 The Rule for Making One Noun into Many Nouns:

1. There are so many fish in the lake.

We got some good newses for you. 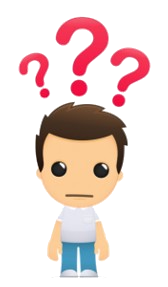 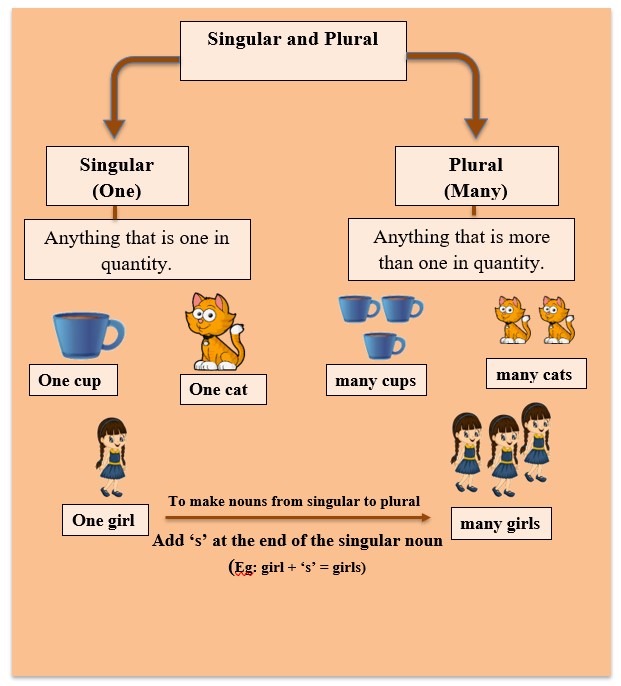