The chapter covers the definition, examples, and common mistakes of syllables. The concept will help students to read one and two syllable words correctly and improve their pronunciation.

Each concept is described to class 1 students using examples, illustrations, and concept maps. After you go through the concept, assess your learning by solving the two printable worksheets given at the end of the page.
Download the worksheets for one and two syllable words worksheet and check your answers with the worksheet solutions provided in PDF format.

The English language has so many words, and each word can be divided into smaller parts. These small parts are based on sounds.

To understand the syllables, first, you must know the way sounds are written.

Sounds for every letter are written in the following way:

The sound for the letter ‘s’ can be written as /s/.

Learn How to Find One Syllable Words 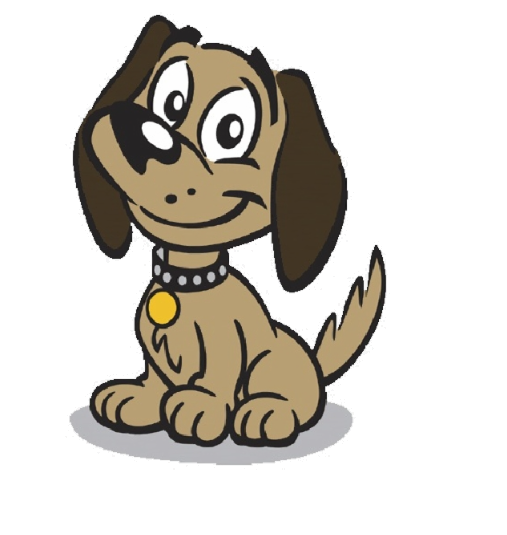 Can you count how many syllables are there in the word dog?

The answer is one syllable.

Why does the word ‘dog’ have only one syllable?

When you say the word ‘dog’, you can hear only one vowel sound (o vowel). Therefore, it has one syllable. 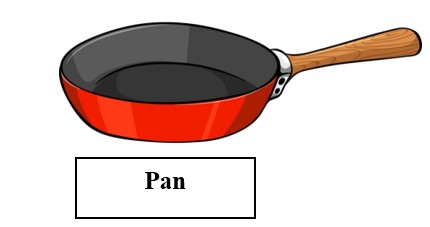 The word ‘pan’ has also one syllable. Why?

Because it also has one vowel sound which is /a/.

Examples of one syllable words:

Let’s look at a few words with one syllable:

Now we will talk about words with two syllables.

The first part of the word ends with the vowel sound ‘i’, and in the second part, we can hear the ‘e’ vowel sound. Therefore, ‘spider’ has two syllables.

The word ‘Spider’ has two syllables in it. 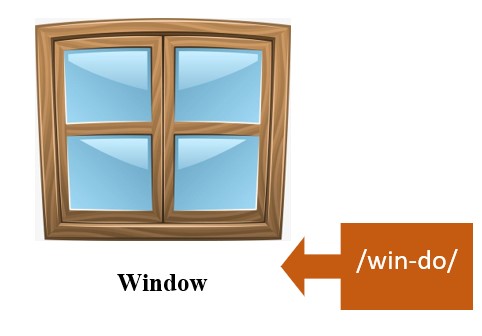 Similarly, the word ‘window’ has two syllables in it.

In the first part of the word, the ‘i’ vowel sound can be heard. So, ‘win’ makes one syllable. In the second part, the vowel ‘o’ can be heard in the middle, making the second syllable. Therefore, the word ‘window’ has two syllables.

Let’s look at a few words with two syllables. 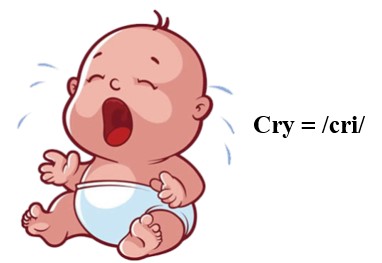 As we know, the letter ‘y’ sometimes makes a vowel sound. Thus, the word has one syllable. 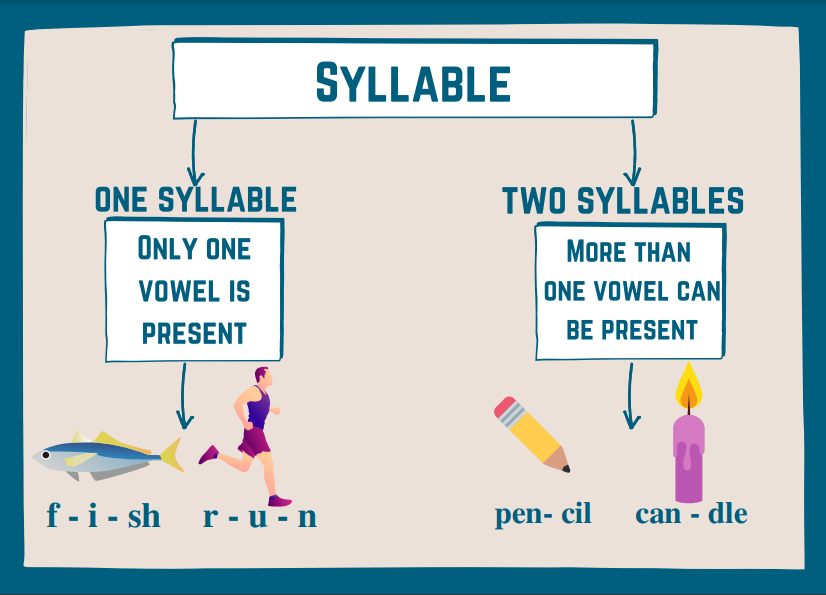