A sentence is a group of words that makes a statement, asks a question, or expresses a command, wish, or exclamation. In this concept, students will be taught about sentence definition, types of sentences, and their examples.
Students will also come across the following:

Download the asking and telling sentences worksheets for grade 1 pdf  and check your answers with the worksheet solutions provided in PDF format.

Sentence 1: My pet loves to play with me.

The above sentence makes sense because the words are written in the proper order.

Sentence 2: Loves to me with my pet play

The sentence 2 does not make complete sense because it doesn’t express a complete idea. Therefore, the order of words matters.

The Types of Sentences: 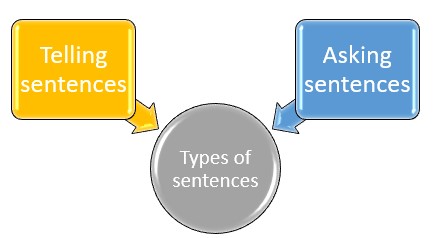 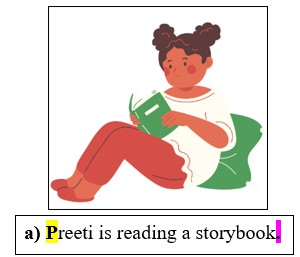 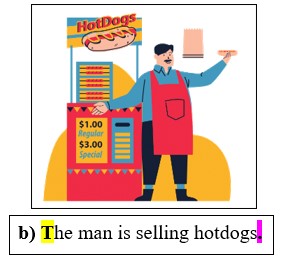 Both the sentences start with capital letters and end with full stops. 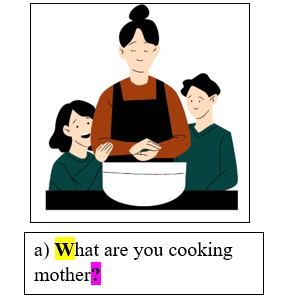 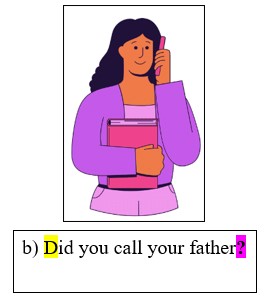 1. Don’t use a question mark at the end of the simple sentence. The meaning of the sentence will become completely different.

2. Never end an asking sentence with a full stop. 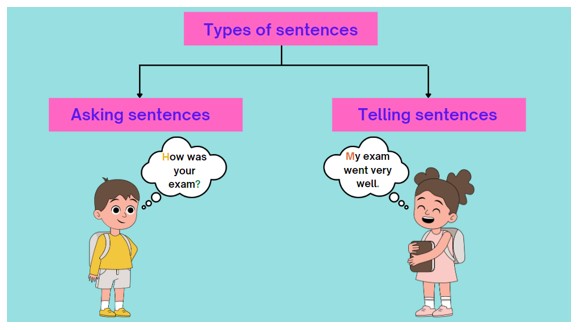