Using the 'are’ Verb for Class 1 English

An auxiliary verb is used as a helping verb with the main verb to construct a more meaningful sentence. With the help of these verbs, we can create questions and negative sentences. In this topic, the students will learn about the importance of using are in English grammar. To know more about verb, students can take a look at the auxiliary concept.

In this learning concept, the students will be taught about:

Download the auxiliary verbs worksheet and check your answers with the worksheet solutions provided in PDF format.

a) More Than One Person: 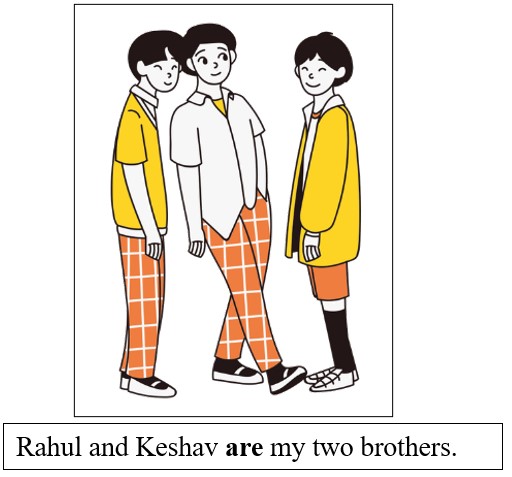 We used ‘are’ in the above sentence because the speaker is talking about more than one person.

b) More Than One Animal: 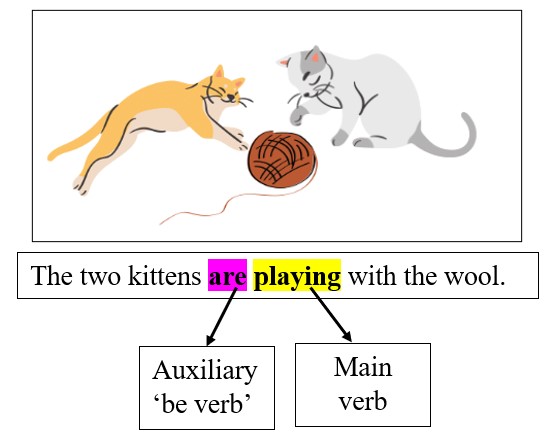 c) More Than One Place: 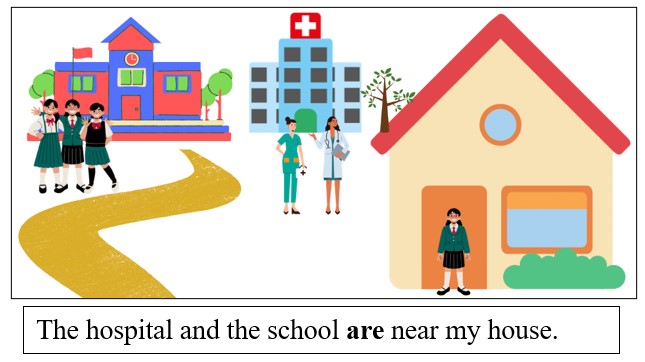 In the above example, the speaker is describing more than one place. Therefore, we used ‘are’ to talk about plural nouns.

d) More Than One Object: 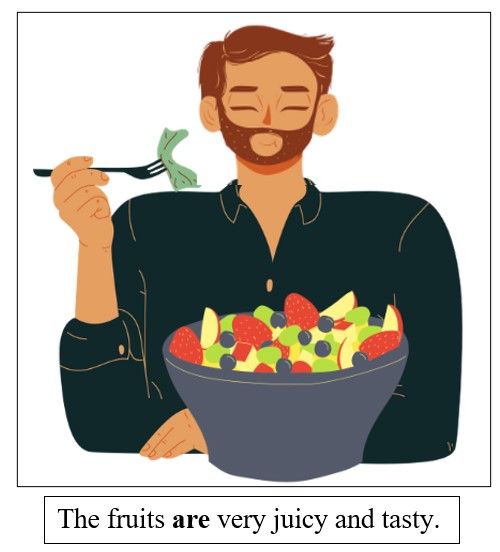 2. Don’t use ‘are’ if you are talking about pairs because one pair can’t be considered a plural noun. Instead, one pair is considered as one unit or thing; hence ‘a’ is used with the words ‘pair of’.

Always use ‘are’ with ‘you’ even if the pronoun is describing a singular person. 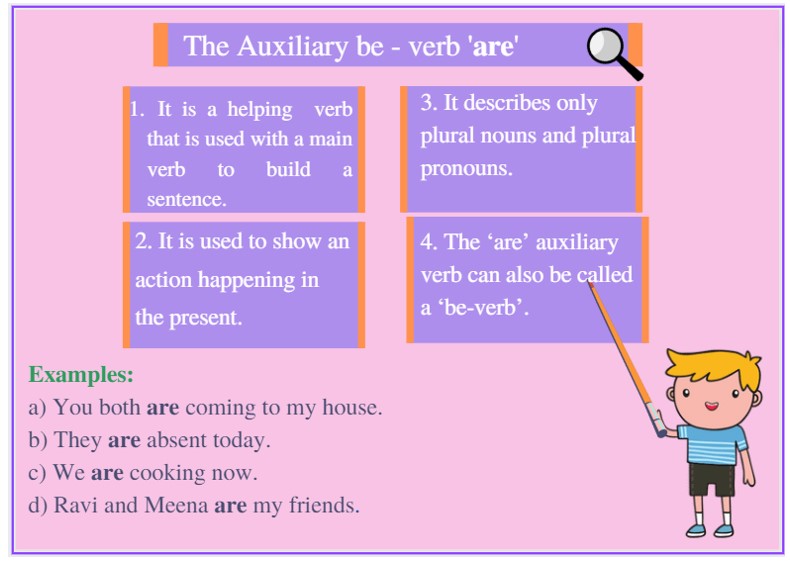