Use of a and an Articles for Class 1 English

The English language requires articles because they give information about the noun they precede. Articles in English grammar are used to show whether the noun is specific or non-specific. This concept will cover the definition, types, and usage of articles a and an. Students can also go through the detailed chapter on the usage of article ‘the’. In this learning concept, students will come across:

All the concepts are explained to class 1 English students using examples, illustrations, and concept maps. Once you go through the concept, assess your learning by solving the two printable worksheets given at the end of the page.

Download the article worksheet for class 1 and check your answers with the worksheet solutions provided in PDF format. 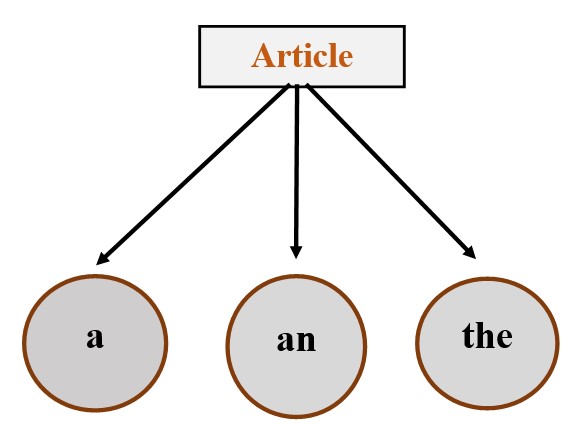 In today’s lesson, we will talk about only the first two articles; ‘a’, ‘an’.

These two articles ‘a’ and ‘an’ both mean the same but their usage in a sentence is a little different. Let’s see when we use ‘a’ and ‘an’.

In the above examples, we used the article ‘a’ before all the nouns. Because the article ‘a’ here shows nonspecific and singular nouns, and they are ‘lion’, ‘clown’, ‘guitar’, and ‘beach’. 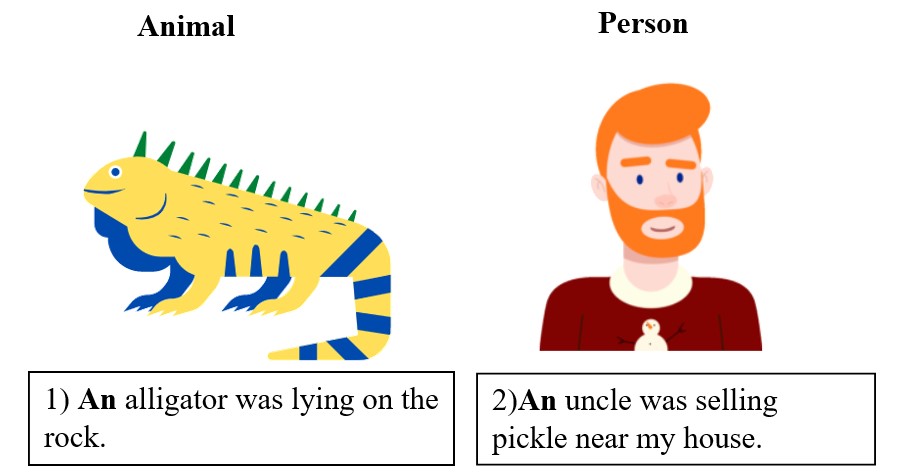 The article ‘an’ is used in the above four examples to denote nouns that begin with vowel sounds, i.e., ‘alligator’, ‘uncle’, ‘oven’, and ‘office’.

Since ‘a’ and ‘an’ always refer to non-specific or general objects, we can also gcall them indefinite articles.

Since 'a' and 'an' always refer to non-specific or general objects , we can also call them indefinite articles. 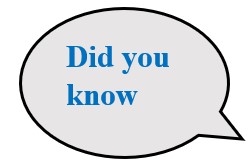 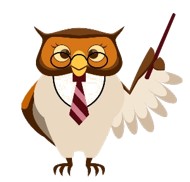 1. We don’t always use the articles ‘an’ before allthe five vowels. Sometimes the letters don’t make vowel sounds like the letter ‘u’. In such cases, we don’t use ‘an’.

The first letter of the word ‘unicorn’ is the letter ‘u’. Here the letter ‘u’ isn’t making a vowel sound. Therefore, we used article ‘a’.

2. Don’t use the article ‘a’, if the consonant is silent. In this case, the word starts with a vowel sound. Then the noun will be followed by the article ‘an’.

The word ‘hour’ starts with the letter ‘h’. Though ‘h’ is a consonant, it is followed by the article ‘an’. Because the sound of ‘h’ is silent here and we pronounced the word as ‘our’. Therefore, we used 'an’ before ‘hour’.

4. Don’t use articles after a noun. They are always placed before a noun.

A cat is sitting under a tree. 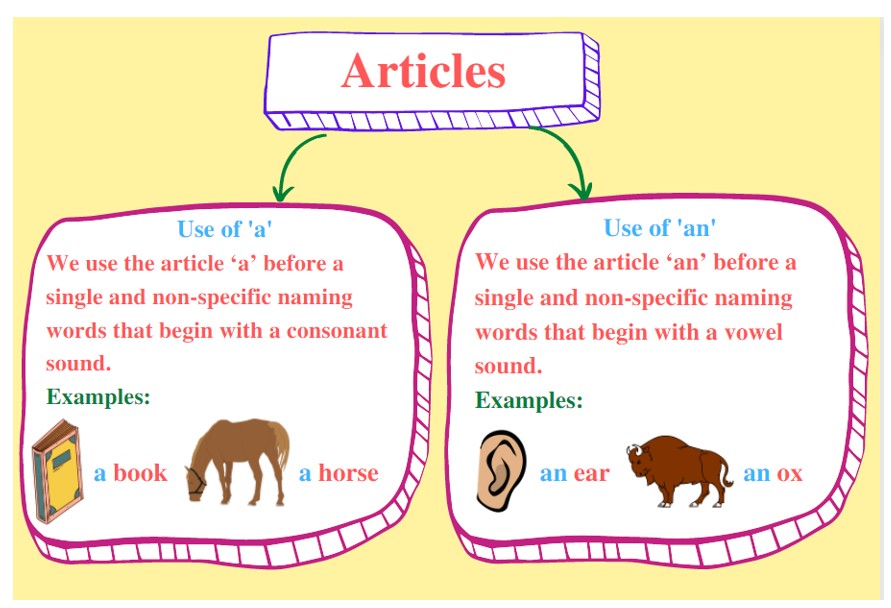