Use of was & were for Class 1 English

The auxiliary verbs – was and were are used to denote past incidents. The only distinction between ‘was’ and ‘were’ is the former is used to indicate a singular object and the latter to denote plural objects. To know more, take a look at the auxiliary concept.

In this concept, the student will discover:

Download the was and were worksheets and check your answers with the worksheet solutions provided in PDF format. 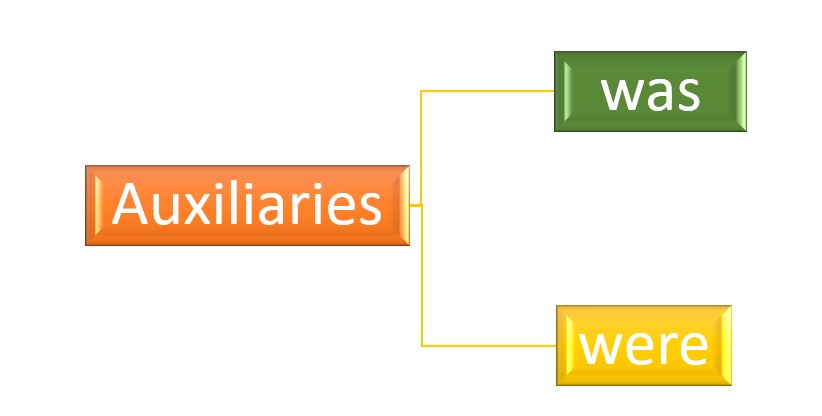 Don’t use ‘was’ with the pronoun ‘you’ even if it is a singular pronoun. 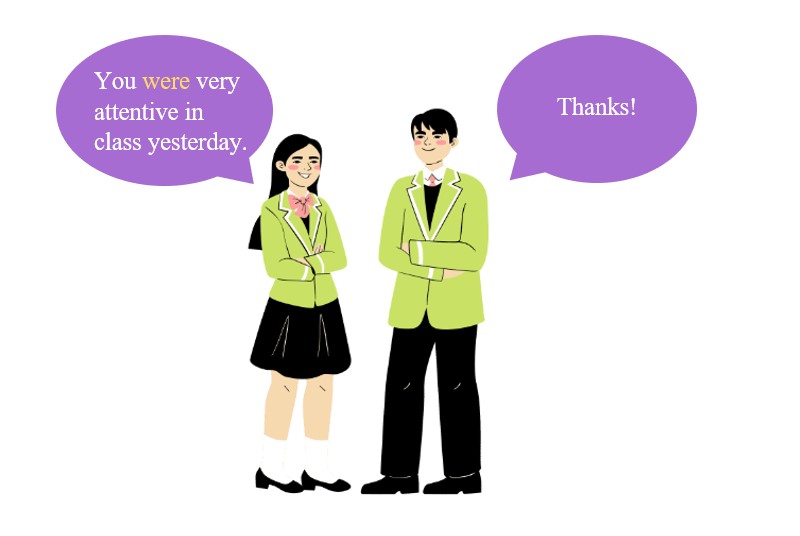 You were very attentive in class.

You was very attentive in class.