Know the Difference Between I & me for class 1 English

The pronouns I and me are considered the most frequently misunderstood words in the English Language. This concept will reduce the confusion of students and make them acquainted with the common errors that can happen while using them in a sentence.

The students will also learn the following from this learning concept:

Though ‘I’ and ‘me’ both are pronouns, they have different usages.

Let’s see how to use them in a sentence. 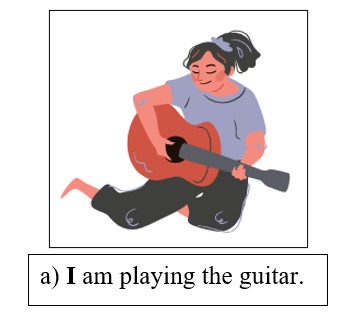 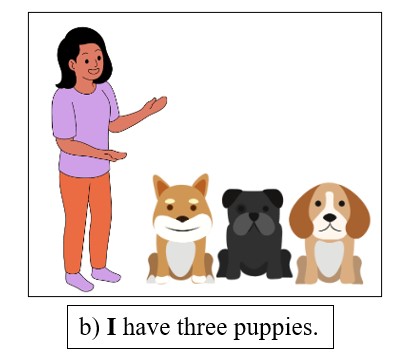 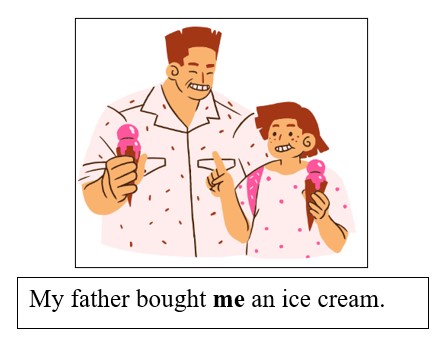 They gave me a pen.

They gave I a pen. 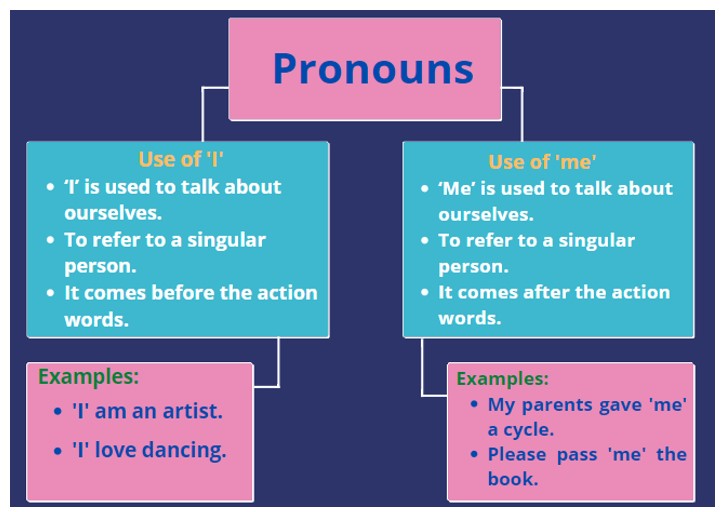