Concept: Uses of I, You, We, and They 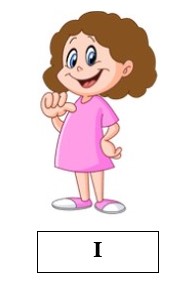 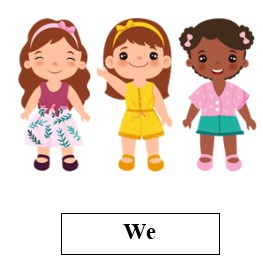 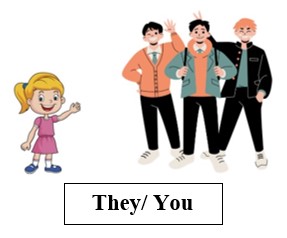 In this sentence, the speaker says that he is a cook. It means he is describing himself by using the word ‘I’.

Pronouns that replace more than one noun are called plural pronouns. ‘We’ is a plural pronoun. ‘We’ is used to talk about a group of people that includes the speaker or the writer.

Here, the speaker is talking about herself and her friends Sally and Tom. Instead of repeating the proper nouns Sana and Tom, the speaker used ‘we’.

We use the pronoun ‘they’ when we describe other persons. It replaces more than one noun. So, whenever the sentence is refering to more than one thing or person, we use ‘they’.

‘They’ replaced the two proper nouns ‘Abha’ and ‘Arya’.

The pronoun ‘you’ can be used as a singular and as a plural pronoun when speaking to two people at the same time.

Ravi, I called you yesterday.

Soha and Raghav, both of you are invited to my house. 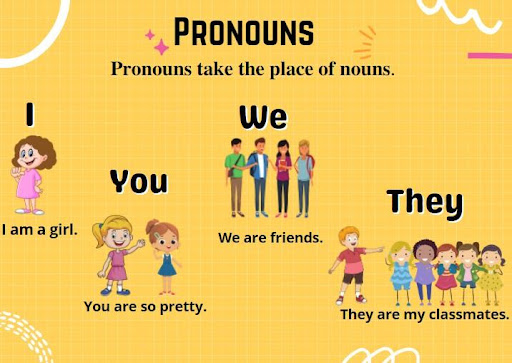