Vowels and Consonants for Class 1 English

The vowel sounds and consonant sounds appear to be comparatively easy to learn phonic sound. The students will learn about the difference between vowels and consonants and their significance in the English Language. They will become aware of the common mistakes and exceptions that they should avoid while using them.

In this learning concept, the students will be taught about:

Download the worksheets and check your answers with the worksheet solutions for the concept of sound provided in PDF format.

The Alphabets and Their Sounds:

Each letter of the alphabet has a sound. These sounds are written with the ‘/’ sign before and after the sound.

The sound for the letter ‘E’ is written in this way: /e/

The sound for the letter ‘J’ is written in this way: /j/

The sound for the letter ‘M’ is written in this way: /m/

The sound for the letter ‘U’ is written in this way: /u/

What are Vowels for Class 1? 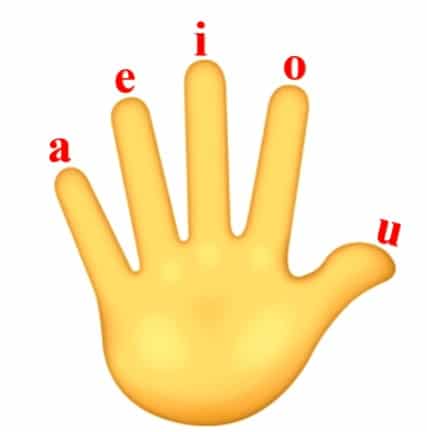 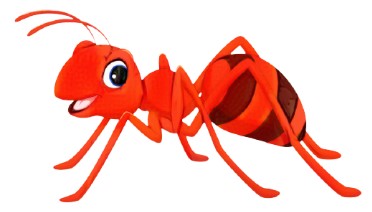 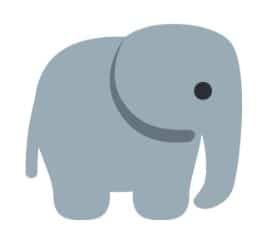 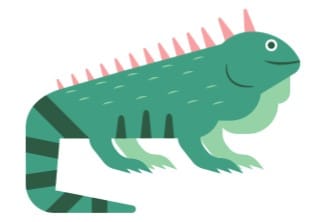 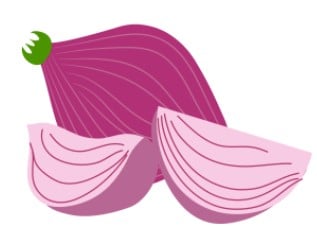 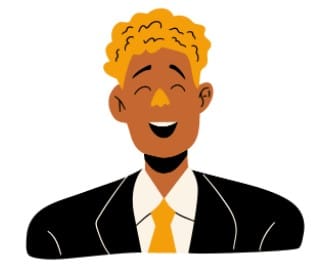 Things to Know about Consonants:

The 21 Consonants and Their Sounds: 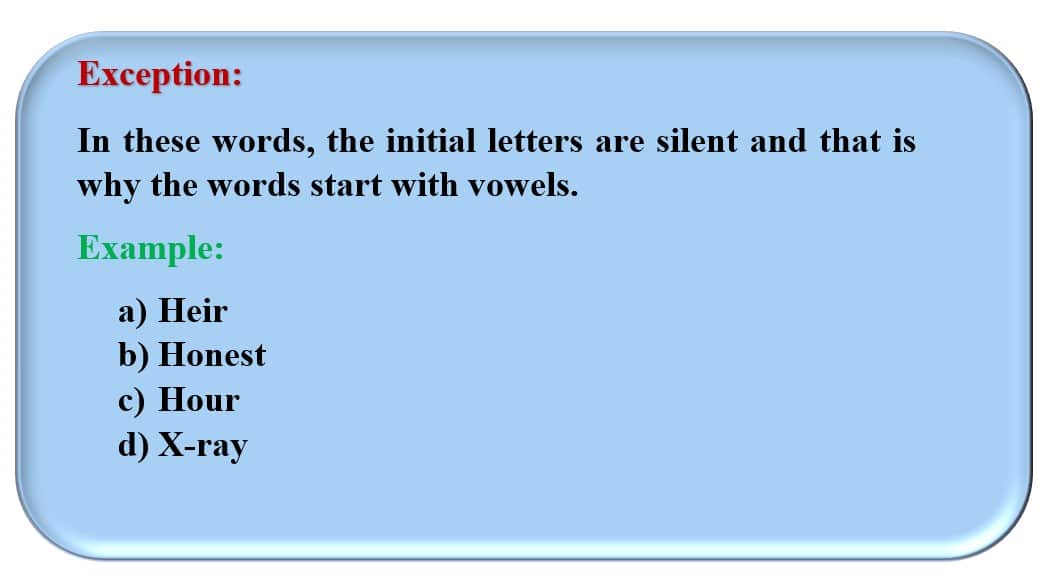 Look at the sound words for all the 26 letters in the English alphabet in the table given below. 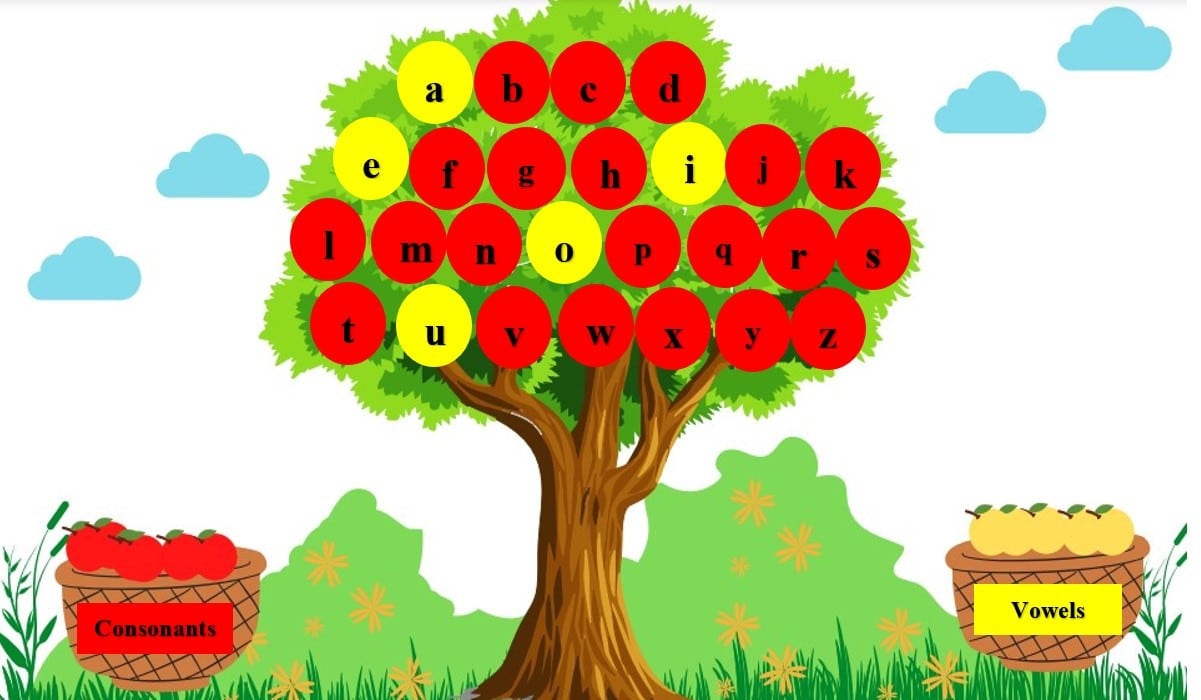