After looking at common naming words, class 1 students should learn about proper nouns. A proper noun plays a very essential part in the English language. A proper noun is the name of a particular person, animal, object, or place. In this learning concept, the students will come across the definition of proper nouns and the general rules of using them in a sentence. They will also be informed about some common mistakes that they must avoid while using proper naming words in a sentence.

Each concept is explained to class 1 students using examples, illustrations, and concept maps. After you go through a concept, assess your learning by solving the two printable worksheets given at the end of the page.
Download the worksheets and check your answers with the worksheet solutions for the topic proper noun provided in PDF format.

What is a Noun?

Nouns are also called naming words. Everything around us has a name. So nouns are words for people, places, animals, and things. 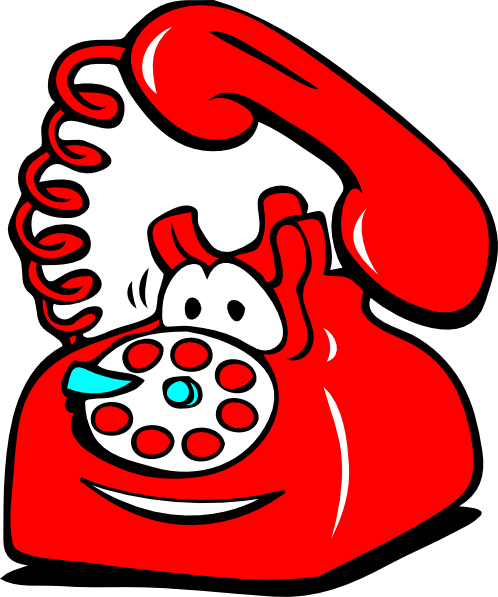 A telephone is a thing. Other nouns which indicate things are given below. 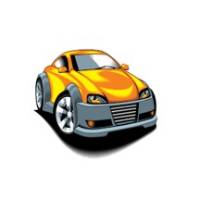 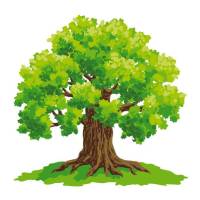 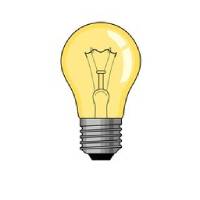 There are so many people around us. Can you think of any nouns that name a person?

Other nouns which indicate people are: 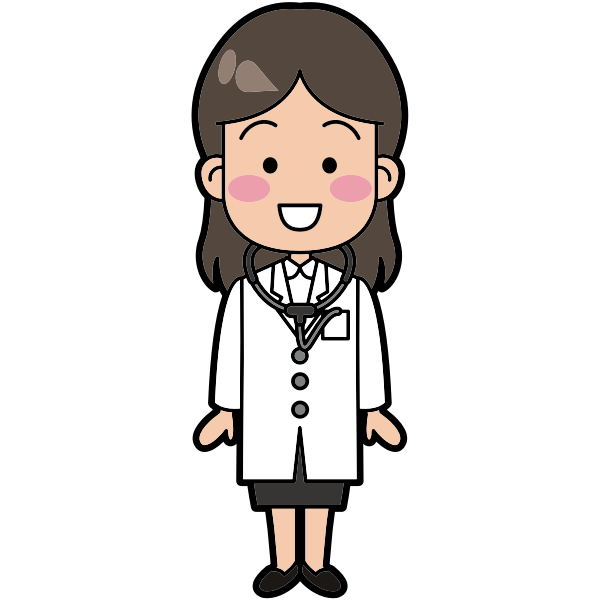 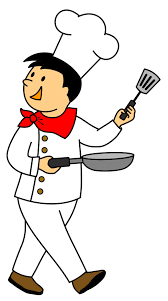 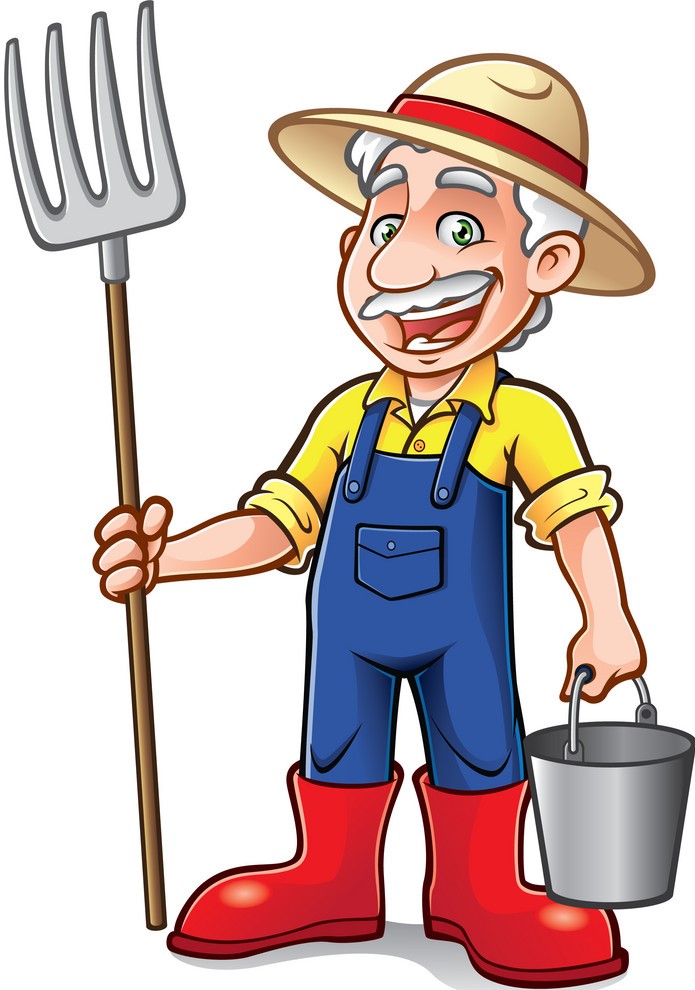 Names of places around us are also nouns. 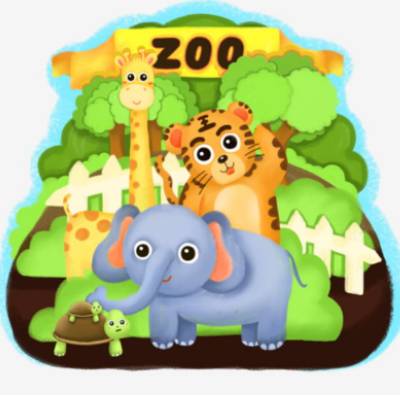 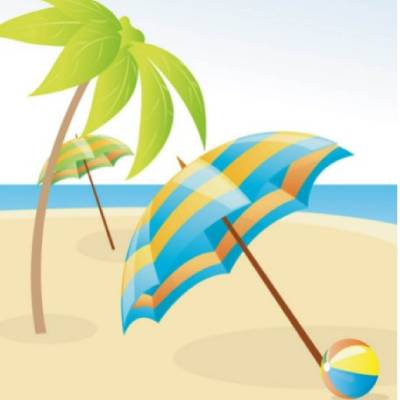 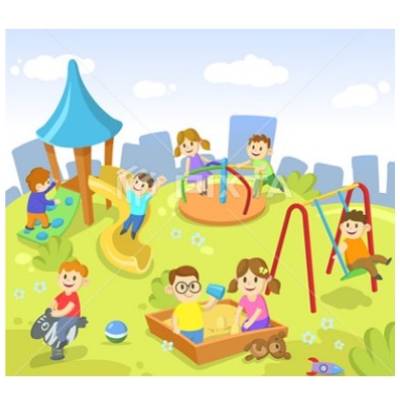 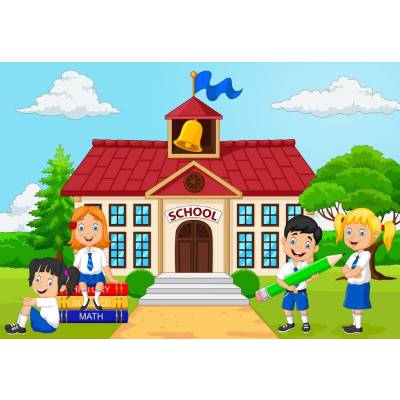 Nouns create the largest class of words in English. There are different kinds of nouns. In this lesson, we learn about Proper Nouns.

What is a Proper Noun

A noun that gives a special name to a particular person, animal, place or thing is called a proper noun. 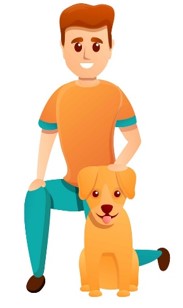 Therefore, special names are given to identify a particular person, animal, place, or thing.

1. The days of the weeks are proper nouns. We should always capitalize them.

2. The months of the year are proper nouns. We must capitalize them.

3. Holidays are Proper nouns. Capitalize them.

4. The name of a city, country, river, ocean is also a proper noun. Always capitalize them.

Some proper nouns have more than one word, like the United Kingdom, Statue of Liberty etc. Capitalize the first letter of the proper noun. 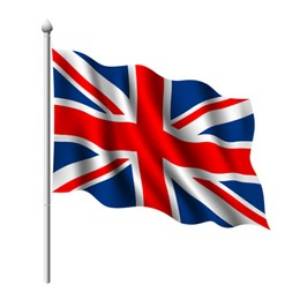 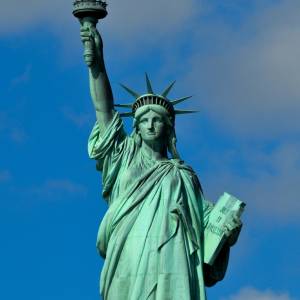 1. Proper nouns must be capitalized, no matter where it is placed in a sentence.


Rinku and Reeta are best friends. ✓


Rinku and reeta are best friends.❌


2. Do not mistake the name of a season as a proper noun. Always write the names of seasons in small letters.


I love the summer season.✓


I love the Summer season. ❌ 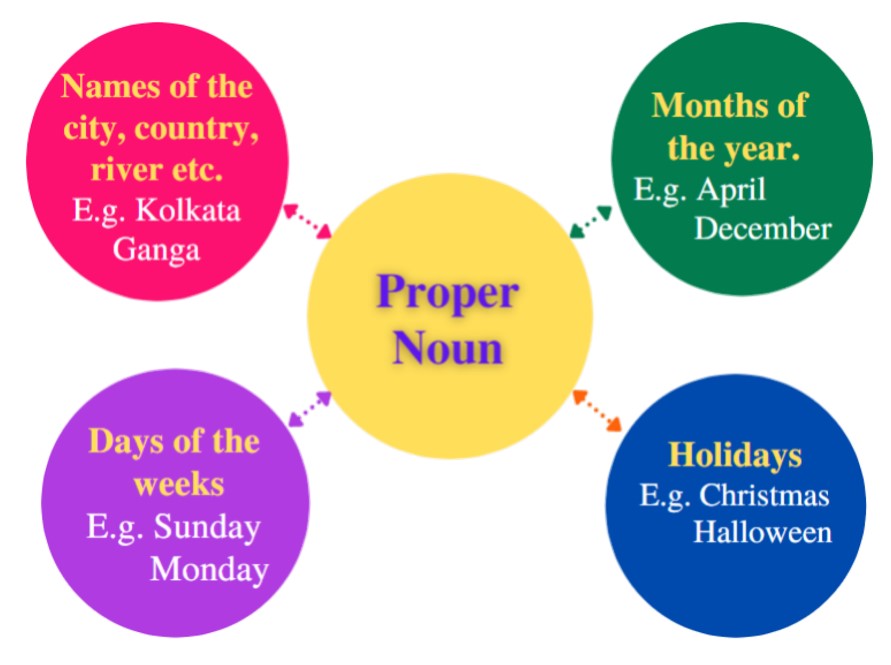