The student will learn to compare one or two-digit numbers and also get to know about the concept of the bigger and smaller number.

In this learning concept, the students will get to know about

Each concept is explained to students using examples, and illustrations and a concept map are given at the end to summarize the idea. At the end of page two, printable comparing numbers worksheets with solutions for class 1 maths are attached for students to practice.

We have learned counting numbers. Now we will learn to compare numbers as smaller and bigger numbers.

Bigger number: The number which comes after another number is the bigger number among them 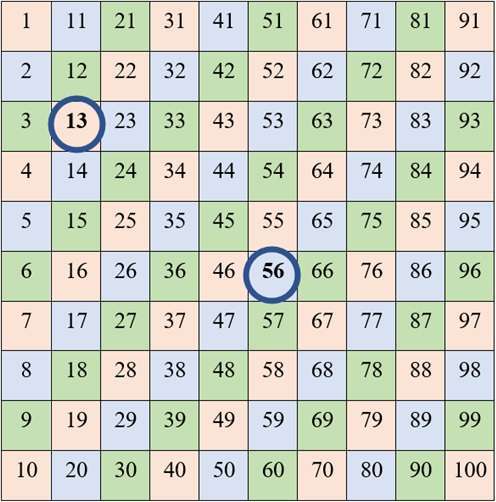 We can compare numbers by counting their digits.

Smaller number: the number comes before

Bigger number: the number comes before 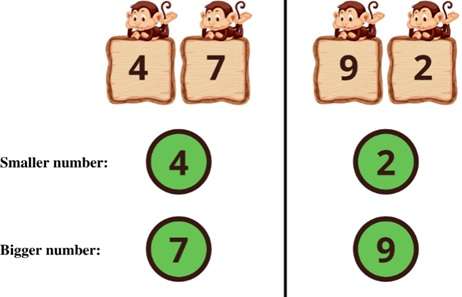 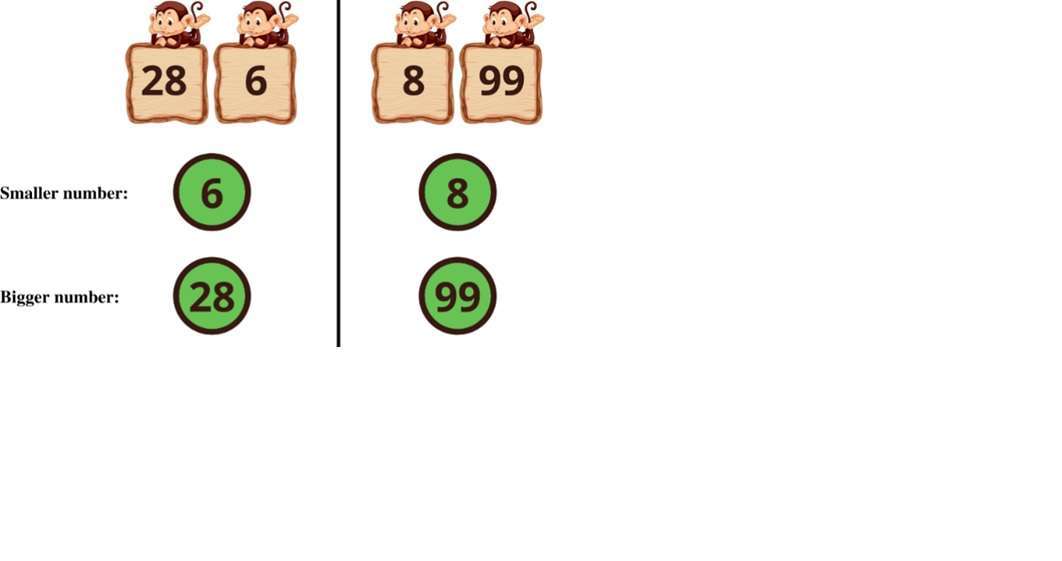 Case 1: From the left side, compare the numbers at first digit.

Case 2: If the first digits are same, then compare the next digits. 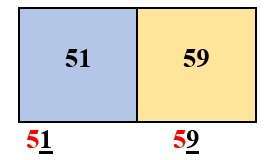 First digits are same the number 5. So, compare the next digits. 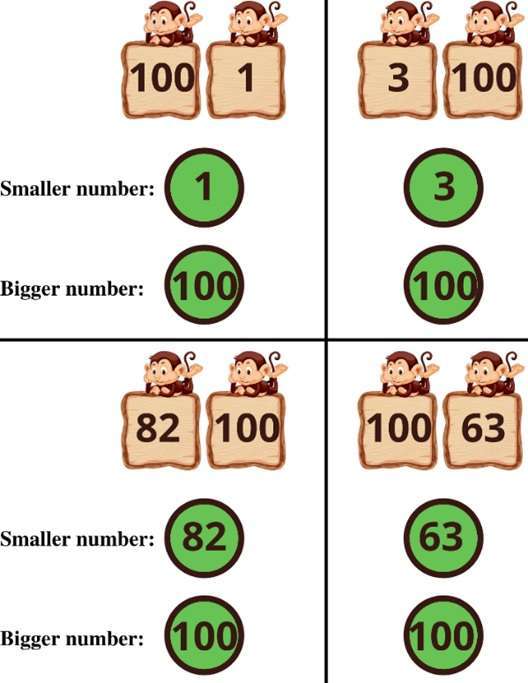 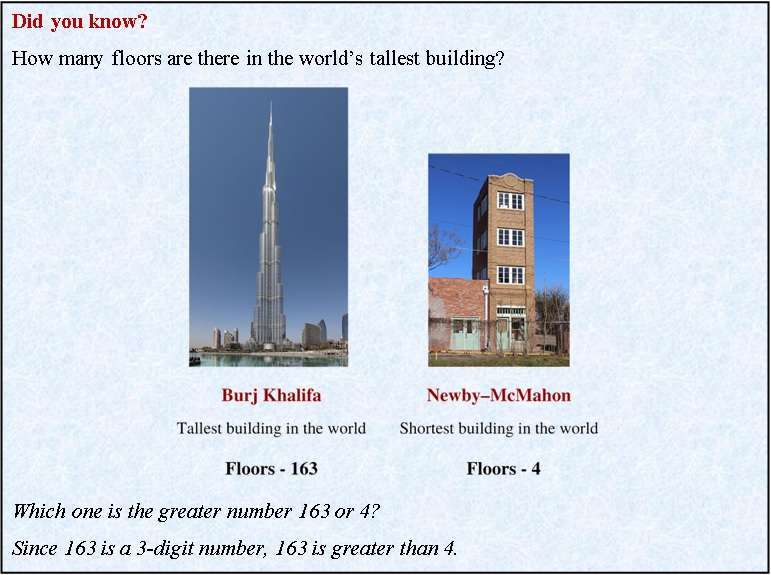 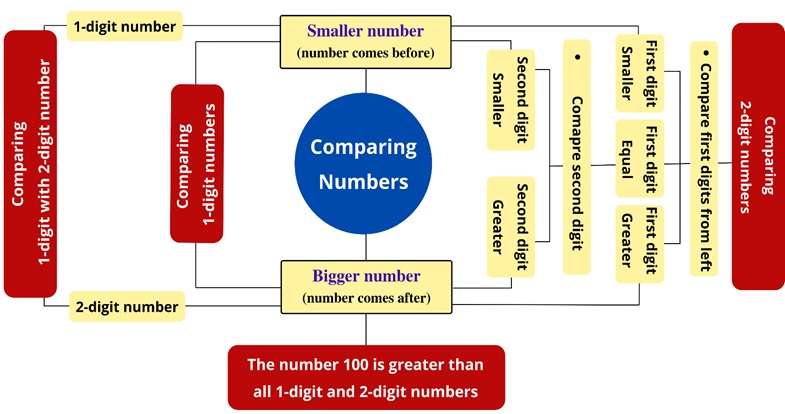