In this learning concept, the student will learn about

Each concept is explained to students using examples and illustrations, and a concept map is also given at the end to summarize the whole idea. At the end of the page, two printable Class 1 math worksheets with solutions are attached for the students to practice.

The numbers from 1 to 9 are called single digit numbers.

It makes the counting easier. 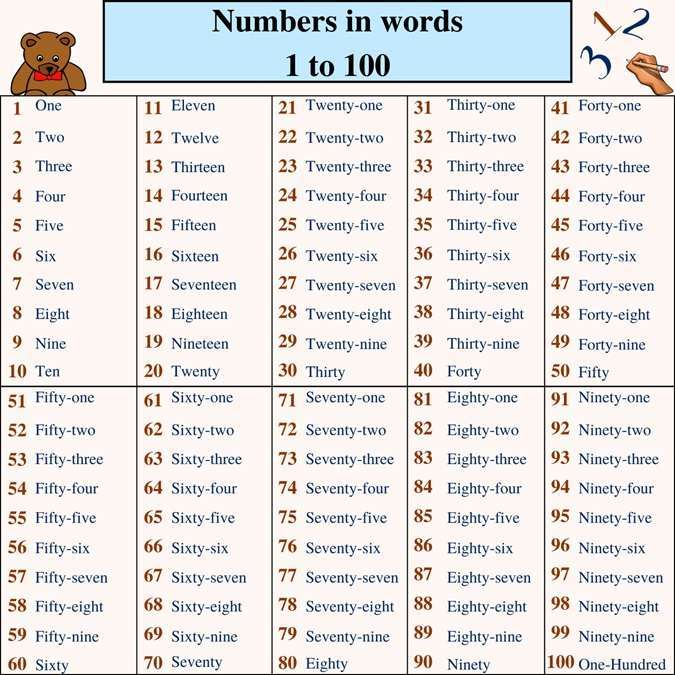 We can see the uses of the numbers from 1 to 100 everywhere in our daily life. Following are some examples: 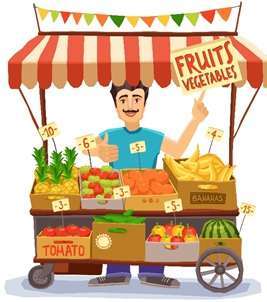 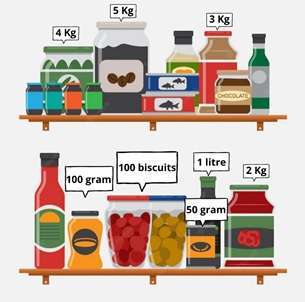 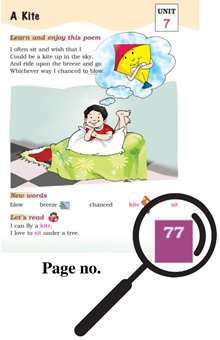 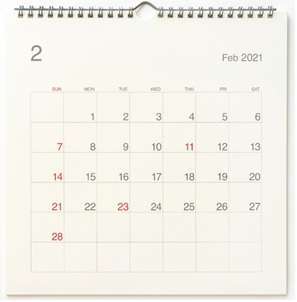 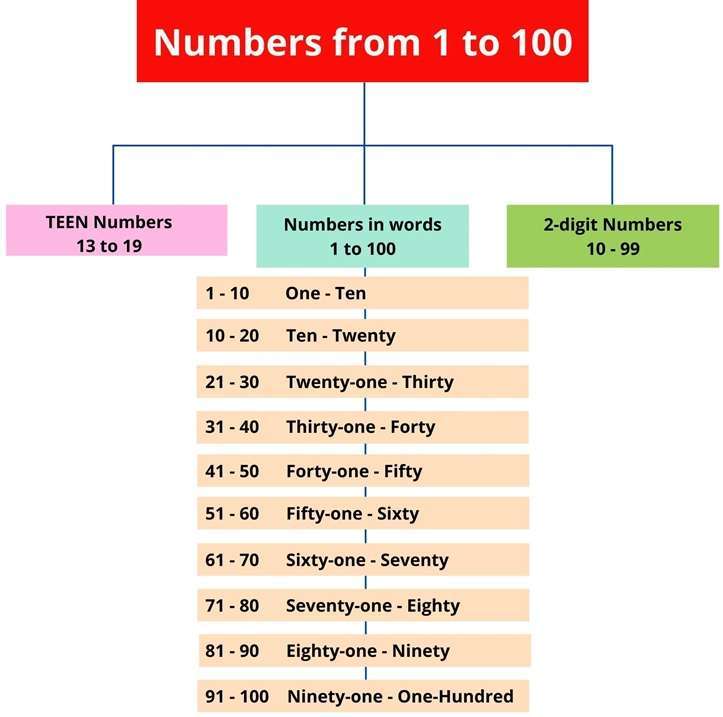