In this learning concept, the student will learn about

Each concept is explained to class1 maths students using examples, and illustrations and a concept map are given at the end to summarize the idea. At the end of the page there, two printable worksheets with their solutions are attached related to this concept.

There are endless numbers. The number zero is one of the important numbers among these numbers. It has its value and importance.

Do you know why the number zero was invented? 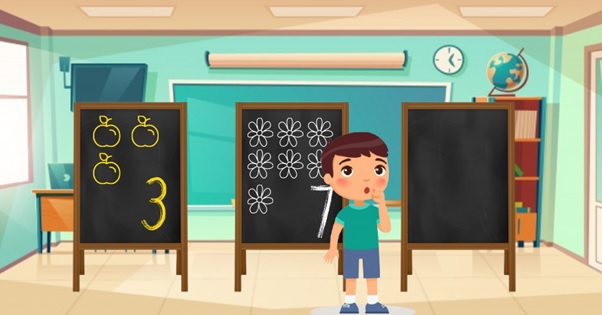 Rohit counted the objects drawn on the board but he did not know which number to write on the blank board.

He should write the number ZERO on the blank board. Zero is represented by the symbol ‘0’.

In mathematics, the number zero was invented to indicate the term 'nothing'.

Zero is extraordinary in the world of mathematics, but did you know this extraordinary number doesn't have any numerical value, and this is the great feature of the number Zero. But if we put a zero after any number, then the value of that number becomes ten times greater than its original value. 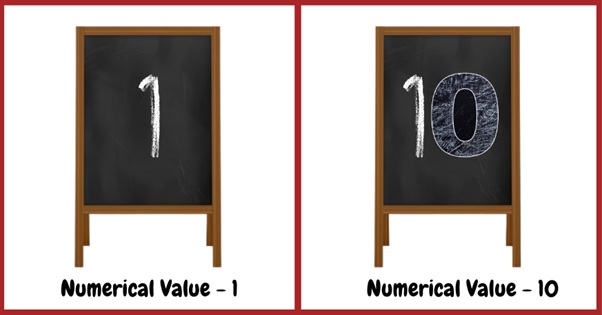 Putting zero after the number 1 makes its value 10. Is it not interesting!!!

In mathematics, zero has a very important role in addition, subtraction, multiplication, division and many more operations. 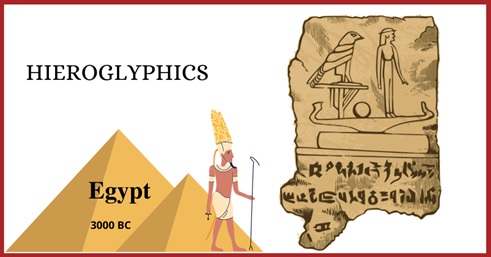 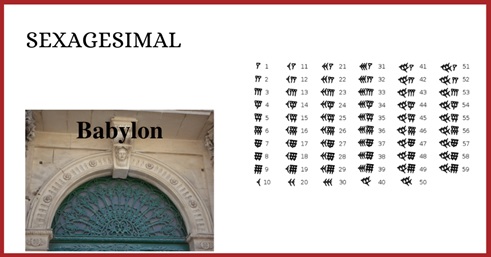 Maya civilization used the Vigesimal system for their calculations. 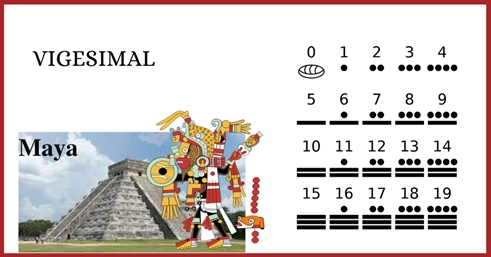 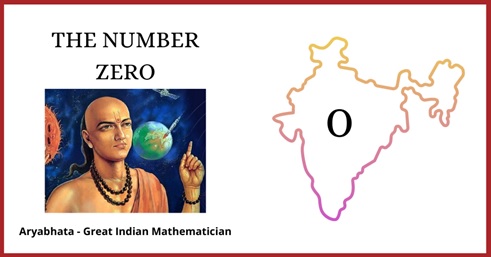 After Aryabhata, in the 7th century, Brahmagupta described the rules of zero. In ancient India, the number zero was represented as ‘Shunya’. Later in English, it is denoted as the number ‘Zero’. 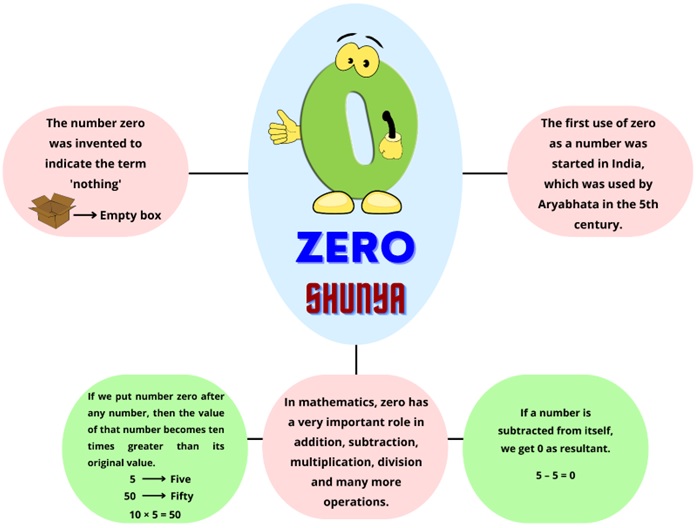