Seasons and Major Landforms of the Earth Class 1 Science

The Earth is covered with both land and water. However, the land does not appear the same in all places. In some, it is elevated, whereas in some, it is depressed. These are called different landforms of Earth.
This concept introduces the students to the various landforms and motions of Earth. Also, the students will get an idea about the changes that occur due to the motion of Earth.

Each concept is explained to class 1 students using descriptions, illustrations, and concept maps. After you go through a concept, assess your learning by solving the two printable worksheets given at the end of the page.
Download the worksheets and check your answers with the worksheet solutions for the concept Seasons and Major Landforms of Earth in PDF format.

Occurrence of Day and Night: 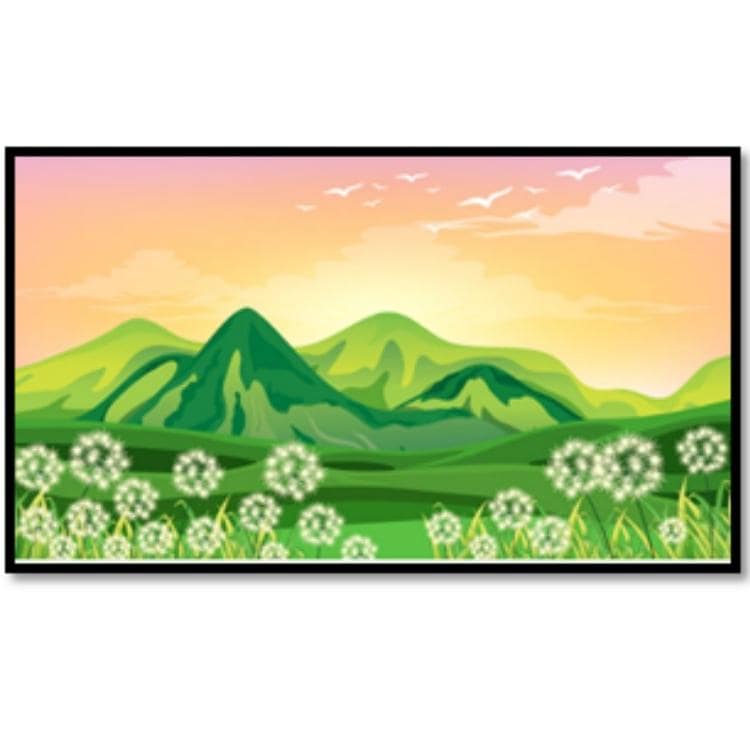 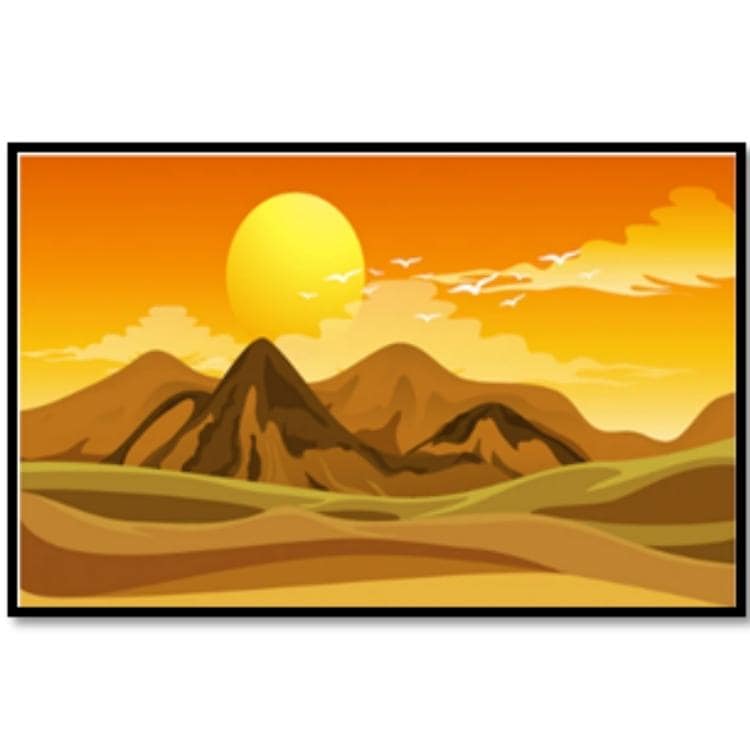 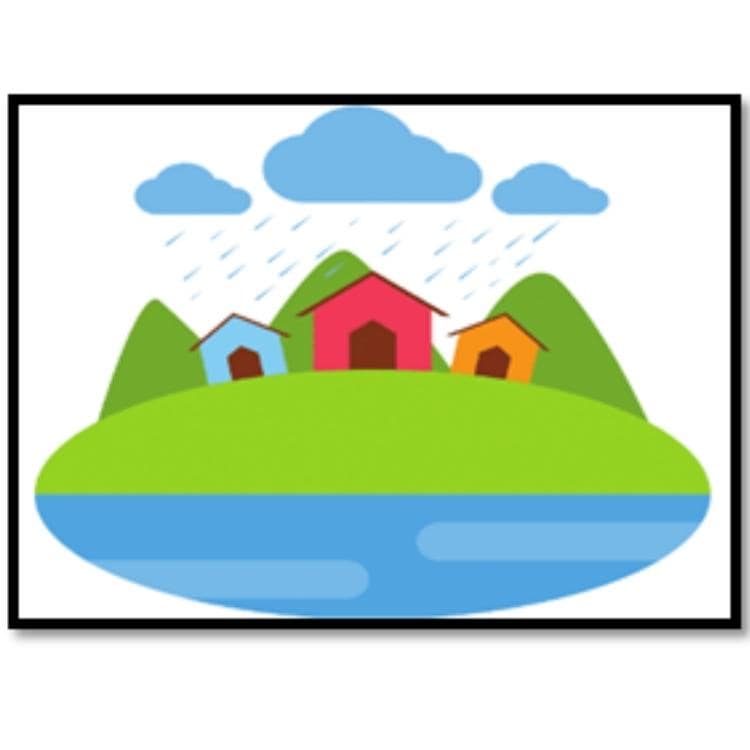 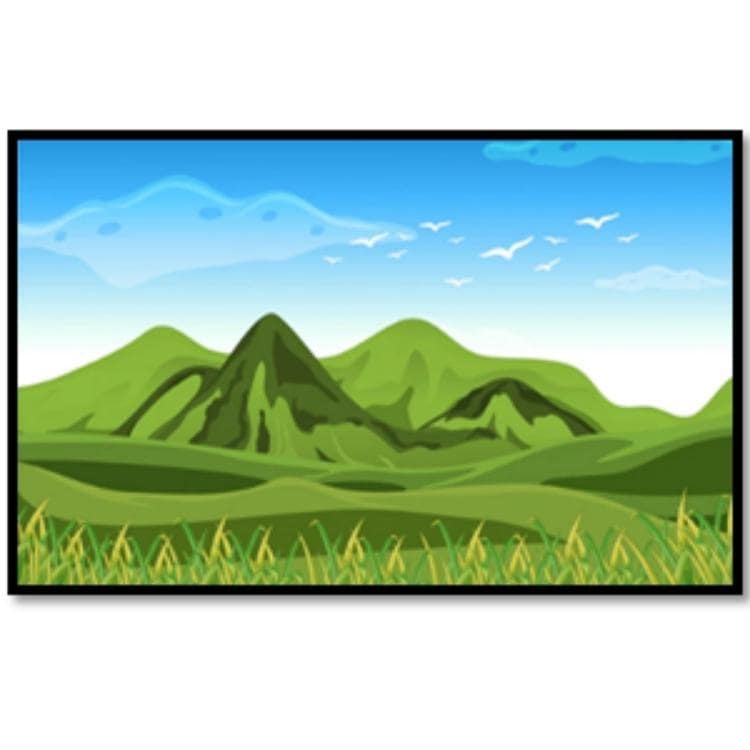 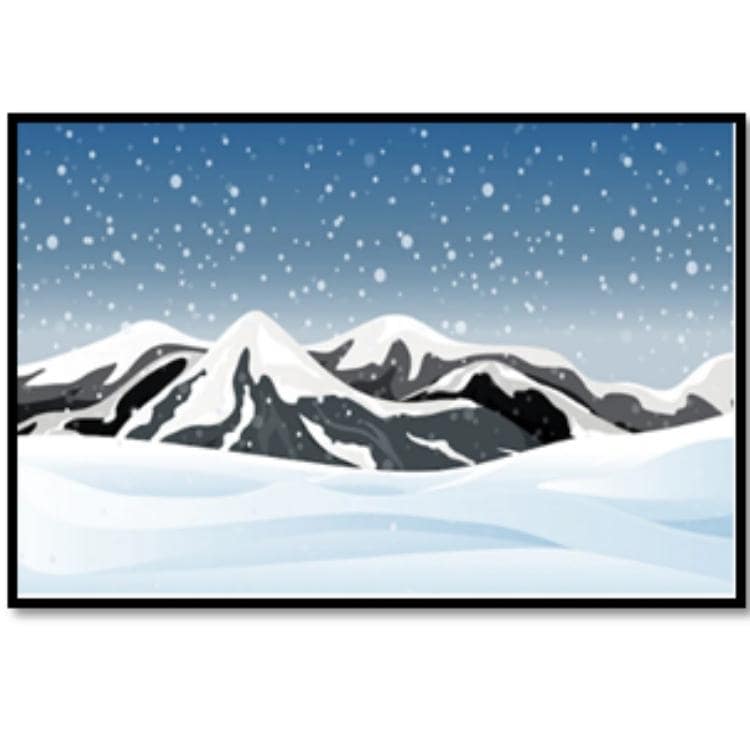 Landforms of the Earth:

The surface of the Earth is not even all around. In some places, the land is elevated, whereas in some, the surface is plain. These are called the different landforms of the Earth.

Some of them are discussed below—

The Himalayas in the continent of Asia is a mountain range with many highest peaks like Mt. Everest, Kanchenjunga, etc. 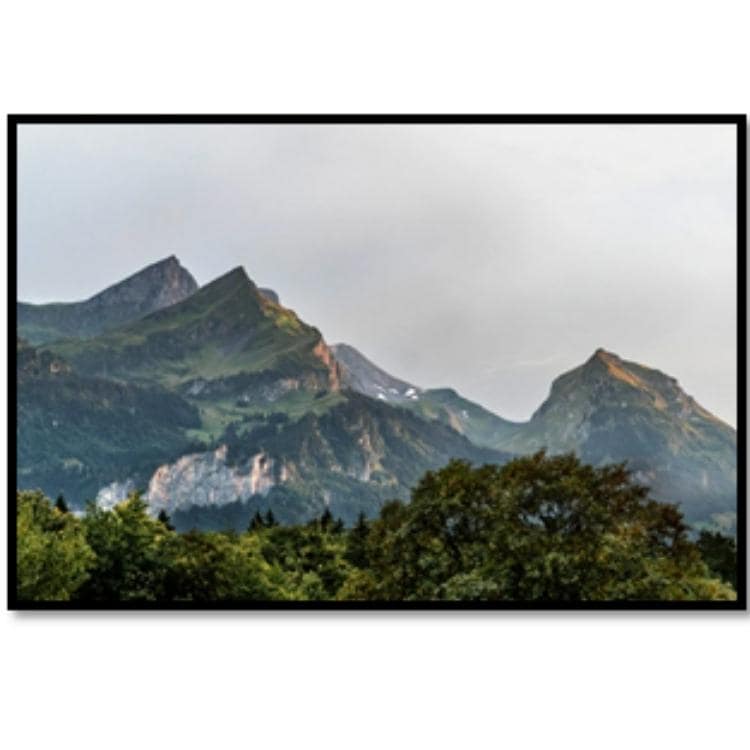 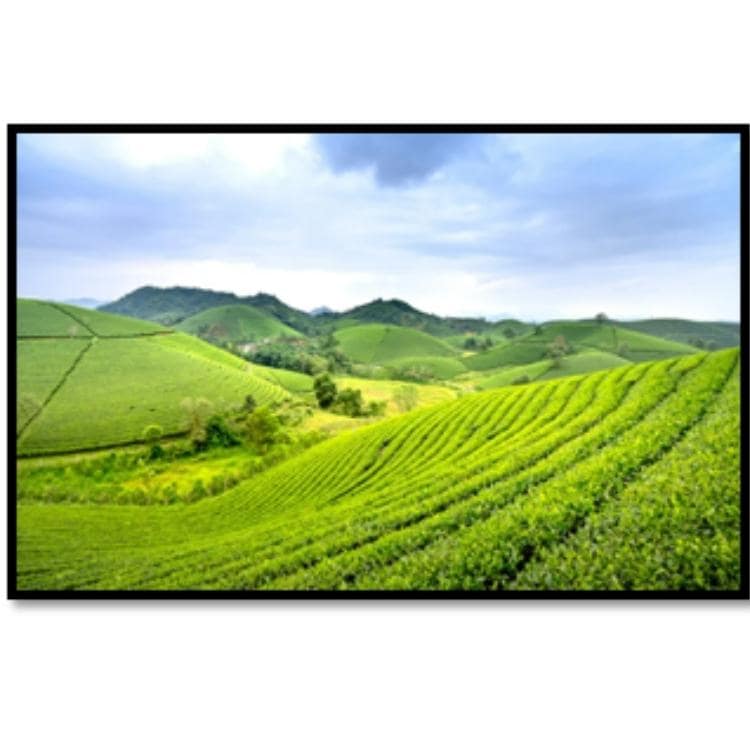 Kangra Valley, situated in Himachal Pradesh, is the largest valley in India 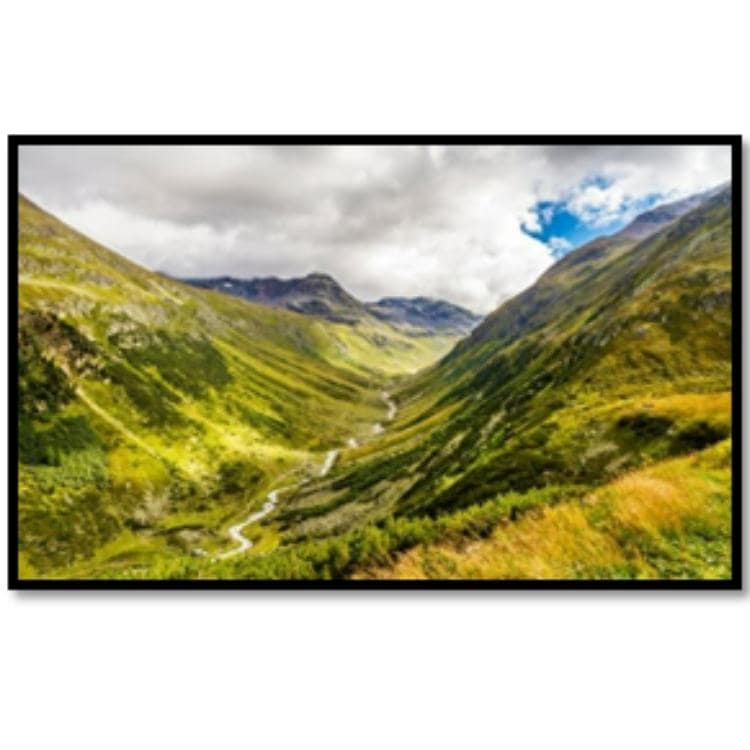 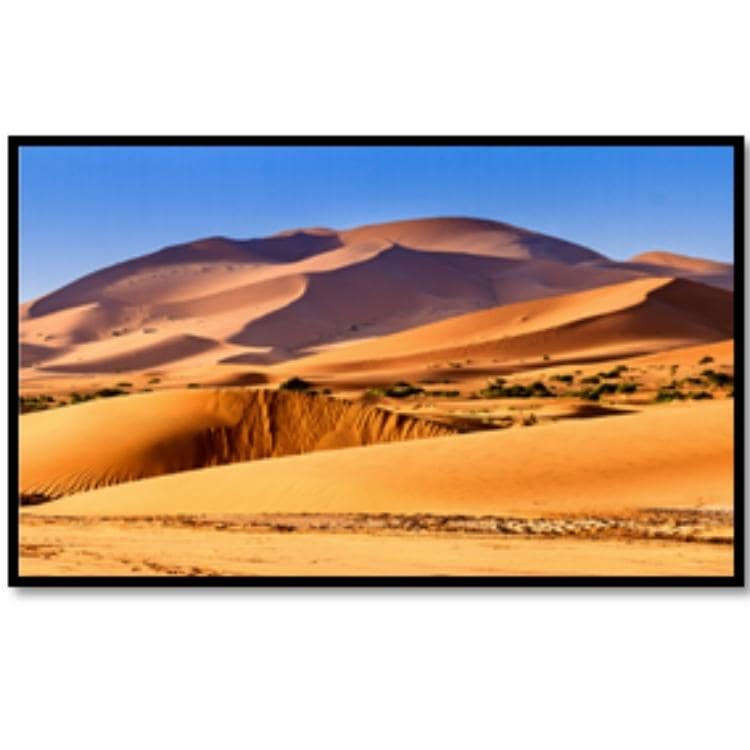 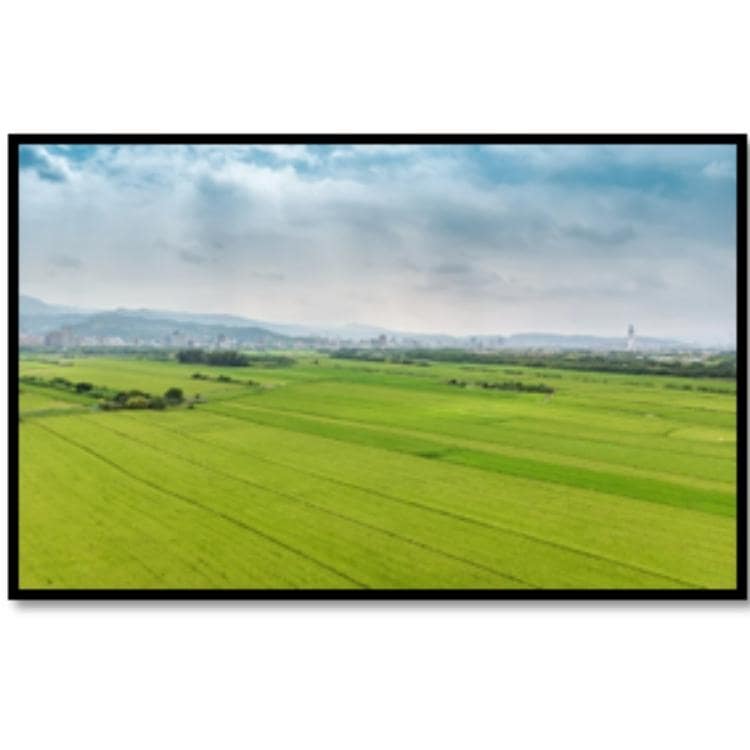 Deccan plateau is the largest plateau in India. 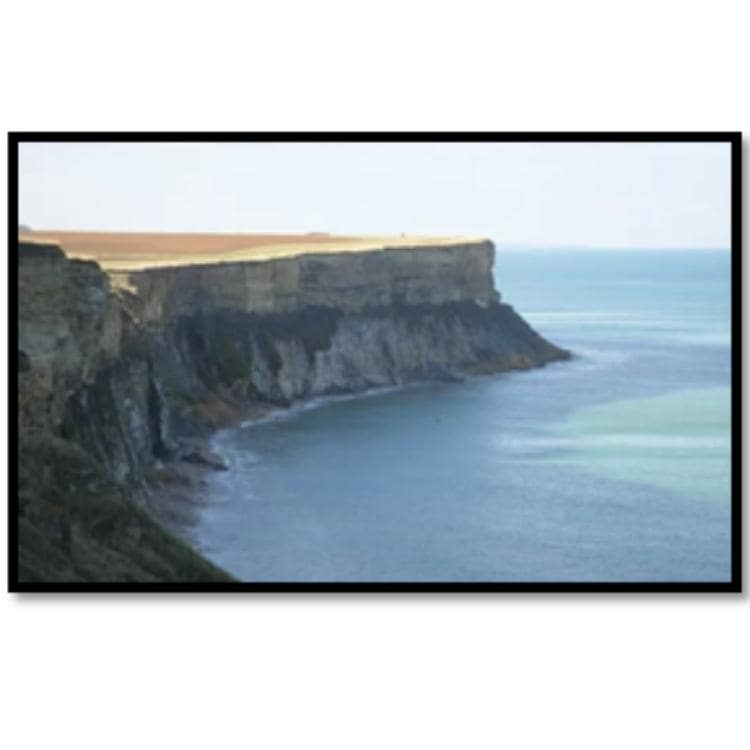 Elevated:Something which is raised to a certain height above the ground.

Revolution:It is the movement of the Earth around the Sun in a fixed path called the orbit.

Optimum:Something which is best for a condition or situation. 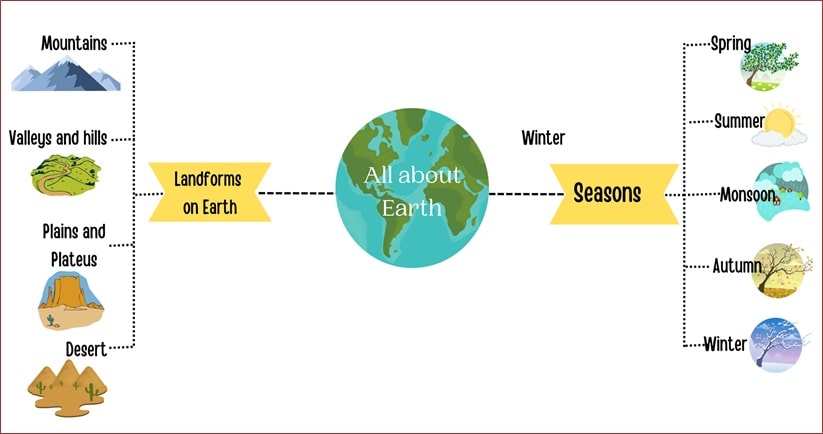