Shelter and Characteristics of Animals for Class 1 Science

Animals are living organisms that require food and shelter for survival. In this concept, students will learn about the characteristics of animals living in various shelters.

Each concept is explained to class 1 students using descriptions, illustrations, and concept maps. After you go through a concept, assess your learning by solving the two printable worksheets given at the end of the page.
Download the worksheets and check your answers with the worksheet solutions for the concept Shelter and Characteristics of Animals provided in PDF format. 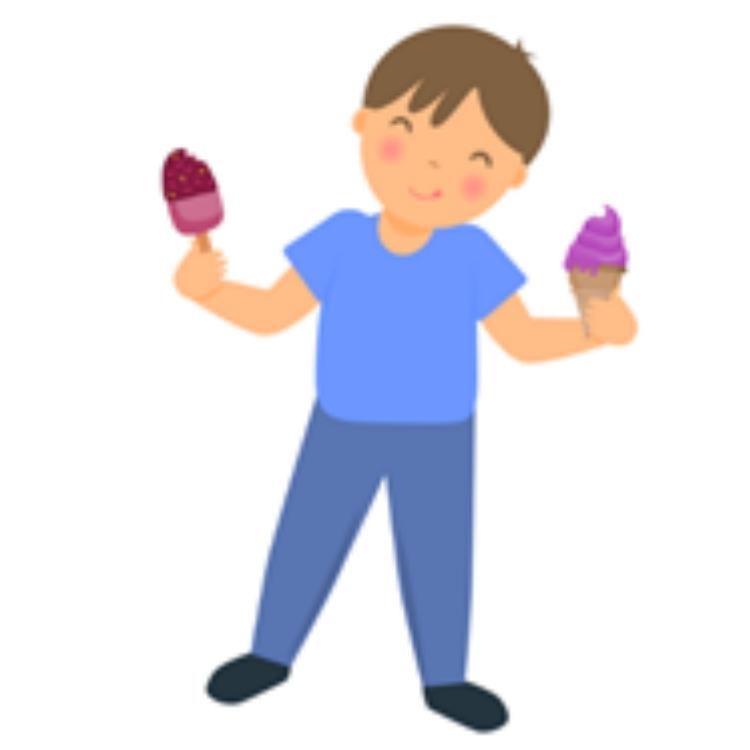 Let us look at the shelter and food of some common animals. 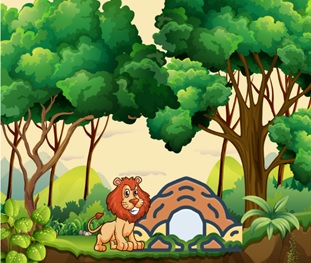 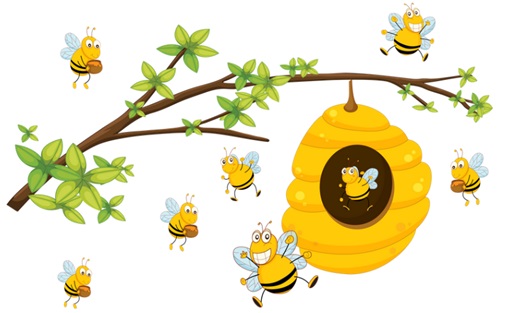 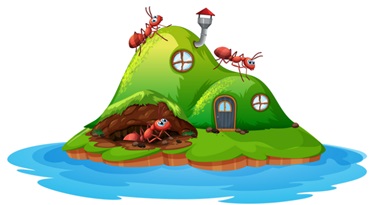 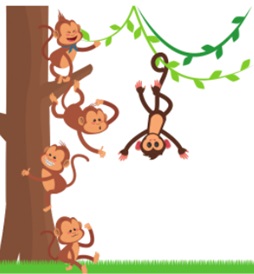 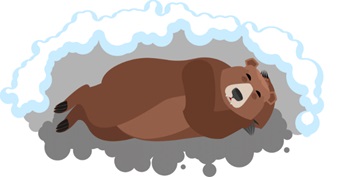 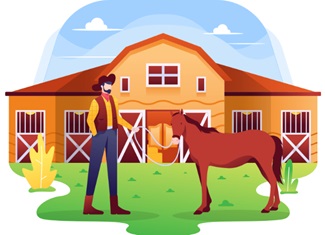 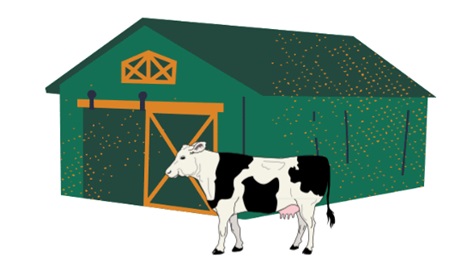 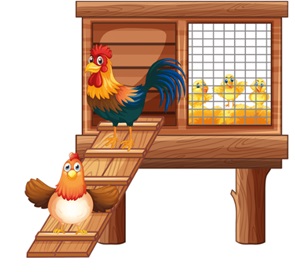 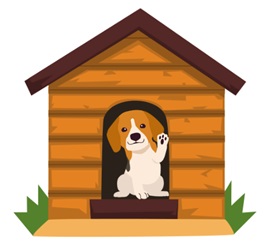 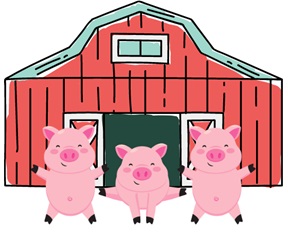 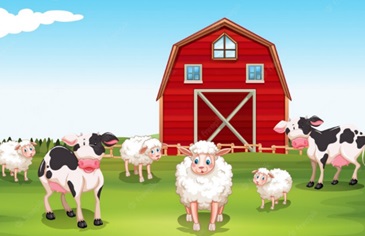 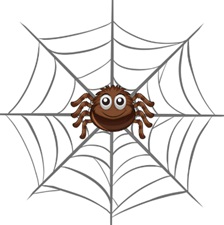 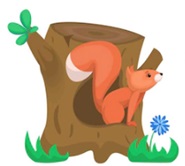 Examples of marine animals are as follows: 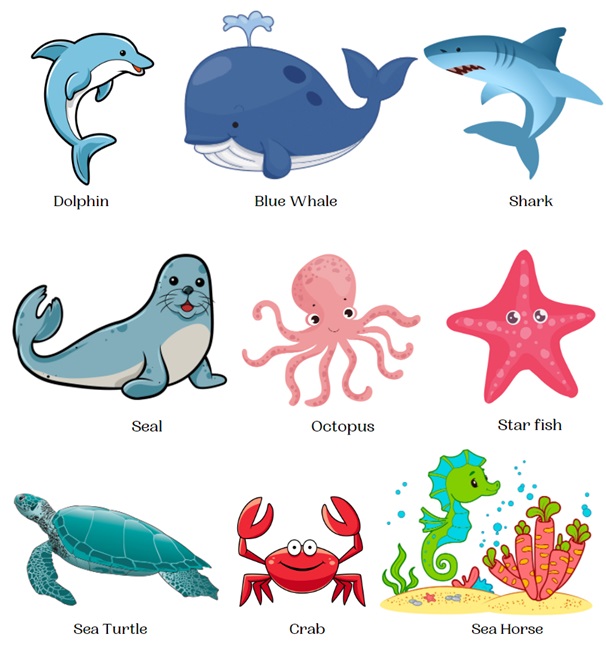 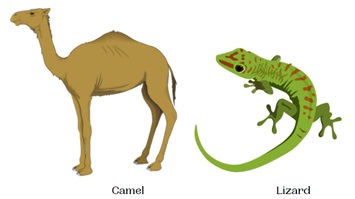 Arboreal animals:Animals that live on trees.

Rodents:Animals that nibble due to their evergrowing front teeth 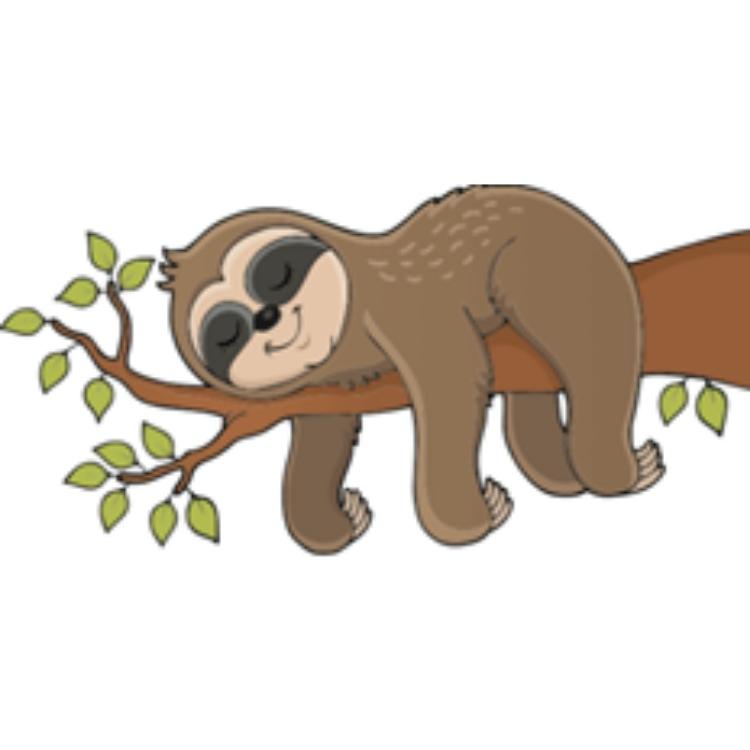 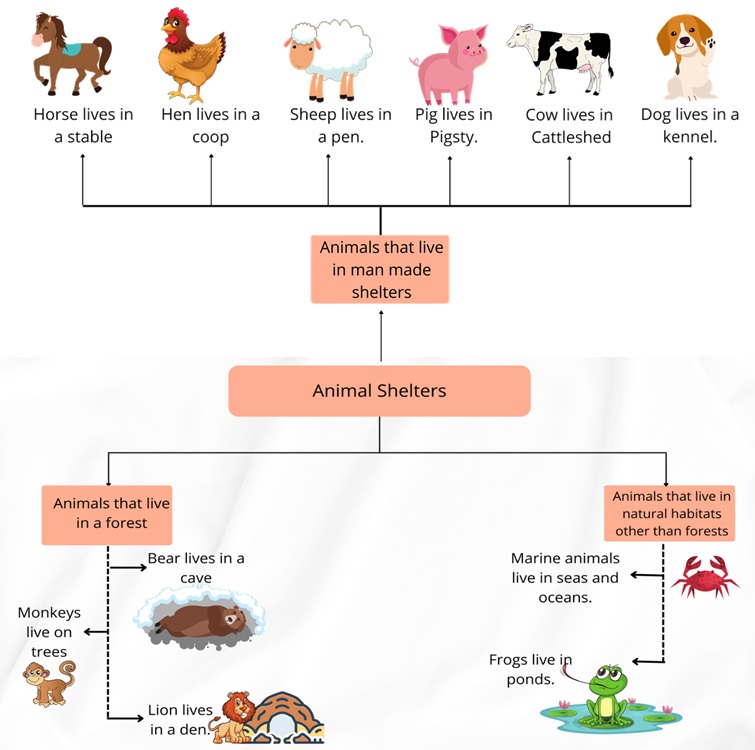