Night Sky and the Planets for Class 1 Science

Each concept is explained to class 1 students using descriptions, illustrations, and concept maps. After you go through a concept, assess your learning by solving the two printable worksheets given at the end of the page.
Download the worksheets and check your answers with the worksheet solutions for the concept Night Sky and the Planets provided in PDF format.

What do you see when you look at the sky? Is it the same during day and night?

In this topic, we will learn about the celestial bodies we see in the sky day and night.

1.Sun and the Solar System : 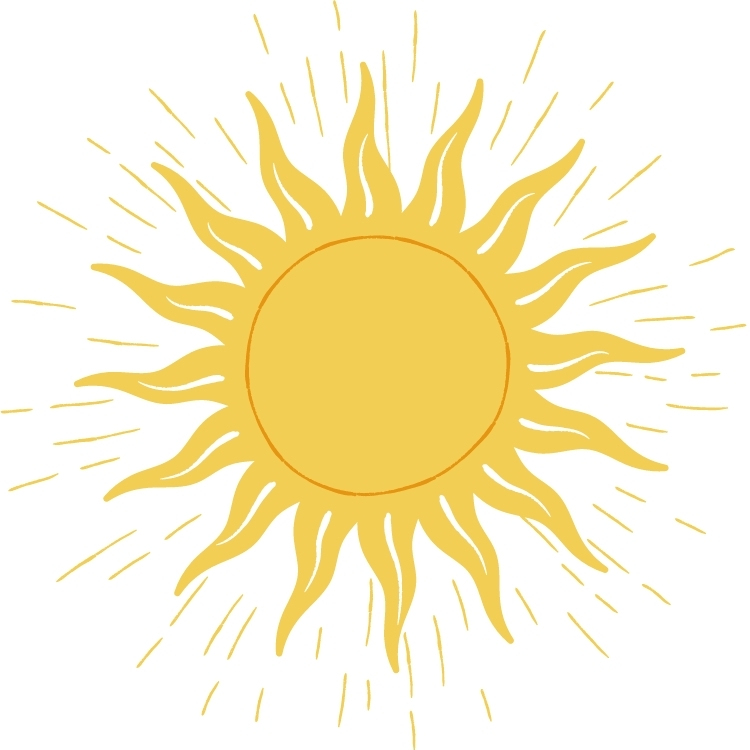 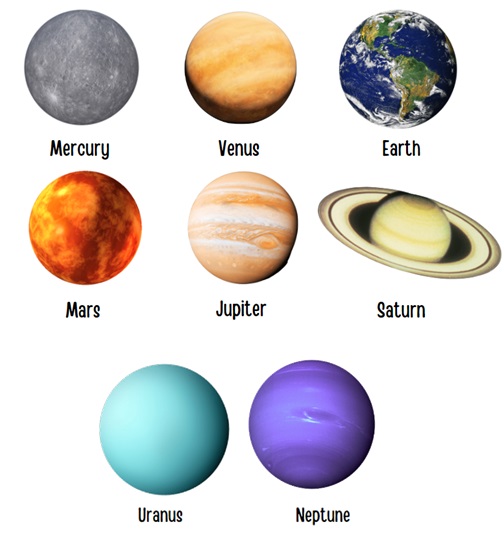 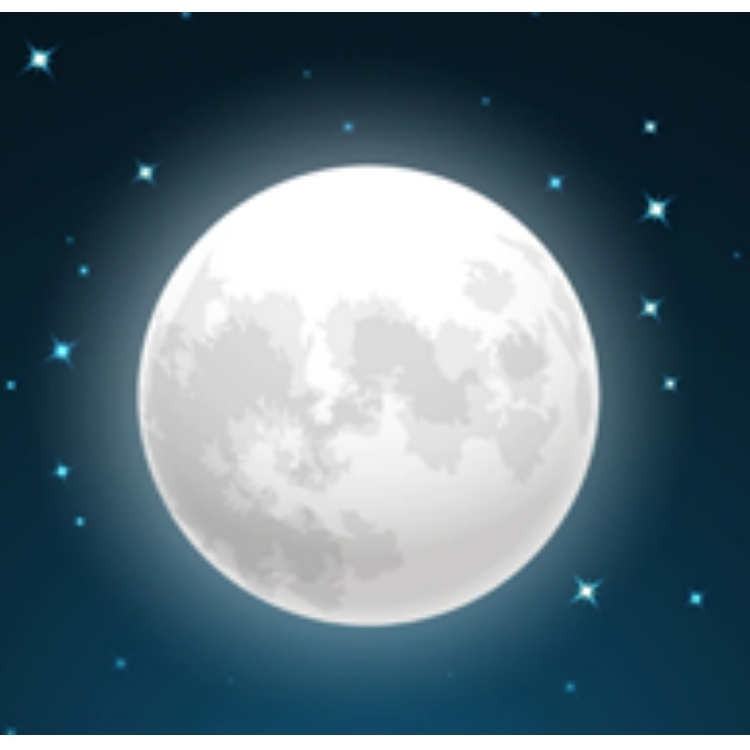 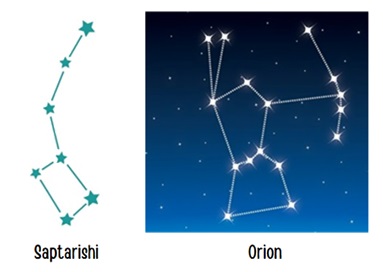 Reflection: It is the change in the direction of light when it falls on an object

Astronomer: A person who studies the star, planet, and other heavenly objects found in the universe. 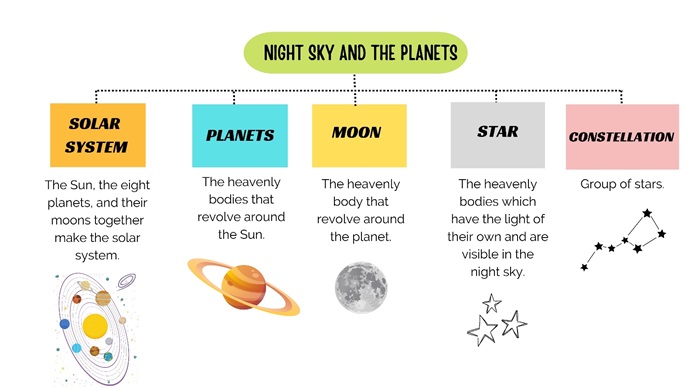