Examples: Animals in colder regions have thick fur on their body, whereas those in hot areas do not.

Animals are classified on the basis of two factors—based on where they live and their feeding habits.

Types of animals based on where they live: 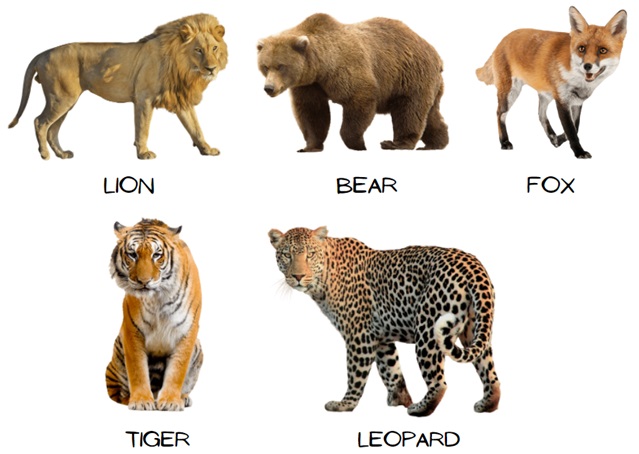 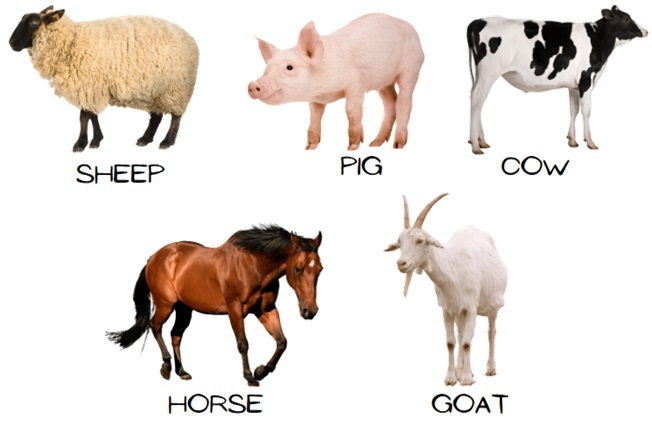 Types of animals based on their feeding habits: 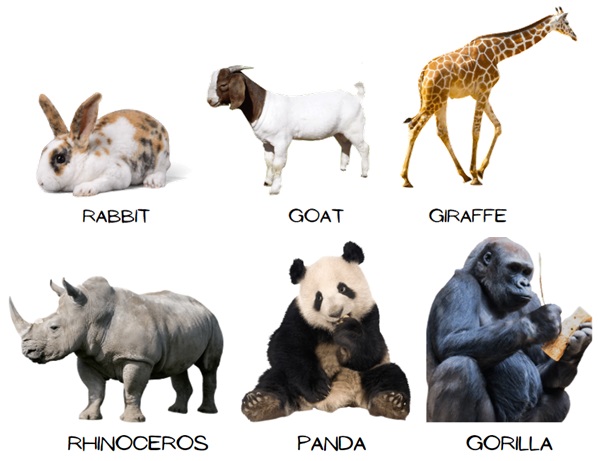 Habitat:The place where a living being live and grow 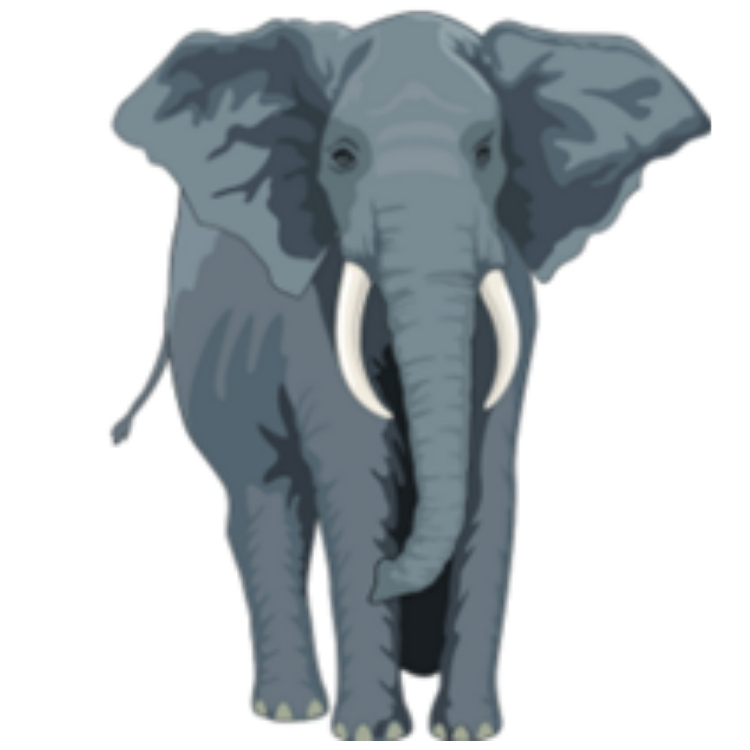 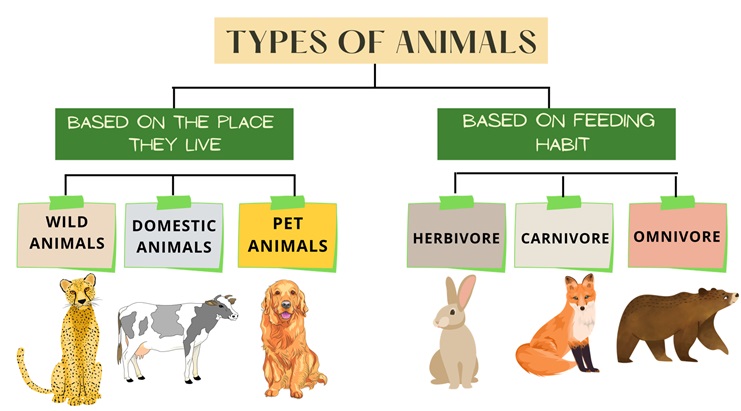