This concept, community helpers for kids, creates awareness among students regarding the people who make our lives convenient, like electricians, sweepers, masons, house-helps, etc. Here, the students will be introduced to the community helpers list that shows the people of different professions who help us.

Each concept is explained to class 2 students using descriptions, illustrations, and concept maps. After you go through a concept, assess your learning by solving the two printable worksheets given at the end of the page.
Download the worksheets and check your answers with the worksheet solutions for the concept Community Helpers for Kids provided in PDF format. 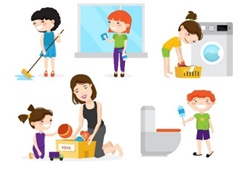 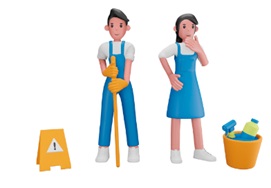 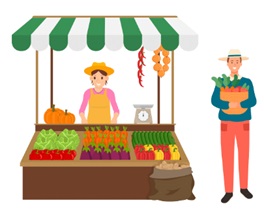 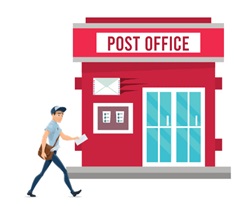 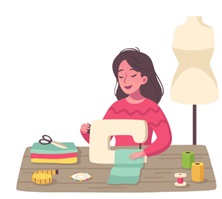 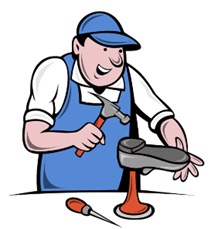 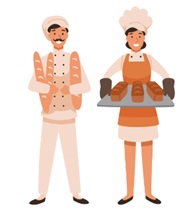 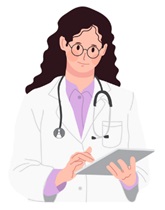 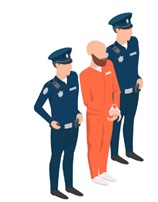 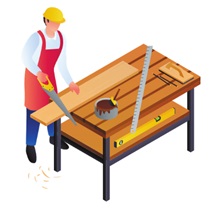 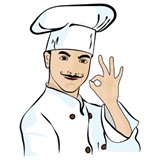 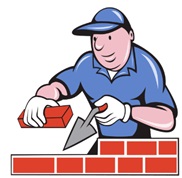 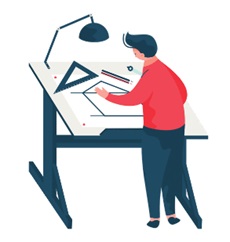 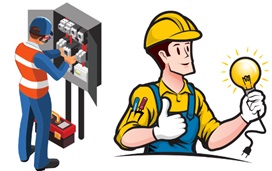 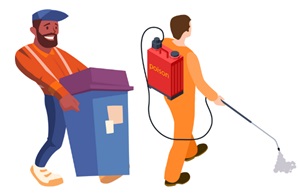 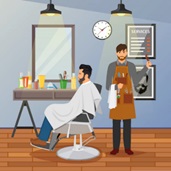 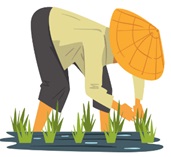 Sewage system: A network of underground tunnels meant to dispose of the human waste from houses, offices and other settlements.

Fumigating: The action of purifying an area with the smoke of certain chemicals. 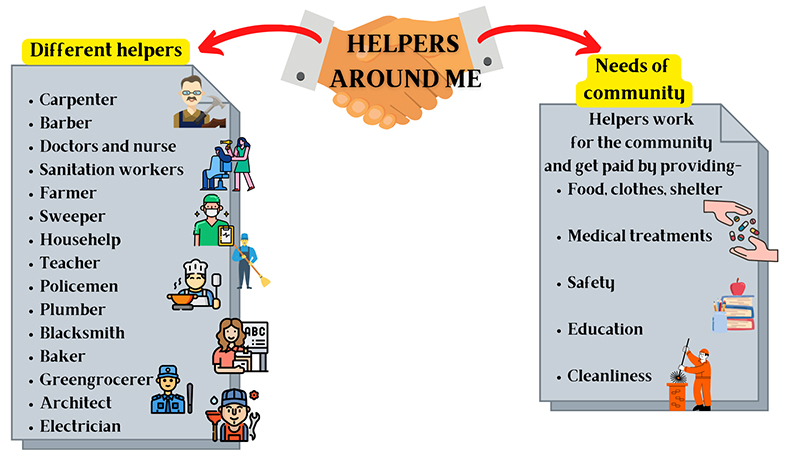