From this concept, students will learn to:

Download the worksheets and check your answers with the action word worksheet solutions for the concept verbs provided in PDF format.

What are Action Words? 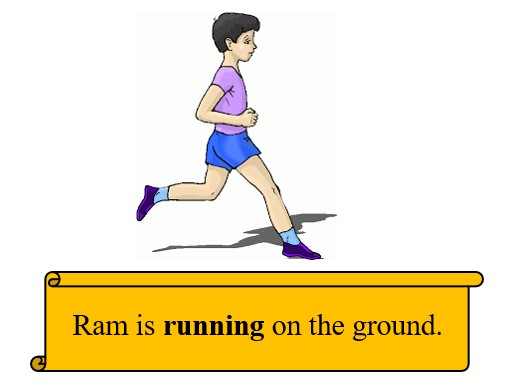 The action word or verb in the above sentence is ‘running’ and it tell us what action Ram is doing. 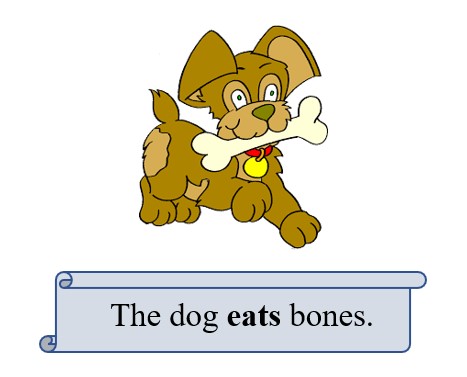 The action word or verb here is ‘eats’ and it tells what the dog is doing. 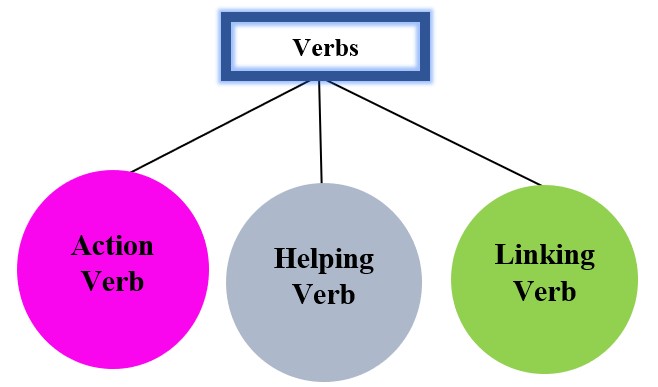 Action verbs are used to talk about the action performed in the sentence. Such verbs express the action an animal, a person or a thing does. This verb is also known as the main verb.

She is hiding inside the tree house.

In the example above, ‘is’ is the helping verb and ‘hiding’ is the action verb.

Linking verbs are the ones that talks about its link between the subject and a noun or adjective of the sentence rather than expressing an action. These words only link nouns with adjective or other nouns.

The words are the same as helping verbs but they are not used with action verbs.

The second sentence is incorrect. The subject ‘cat’ is in singular form but the verb ‘are’ is in plural form. 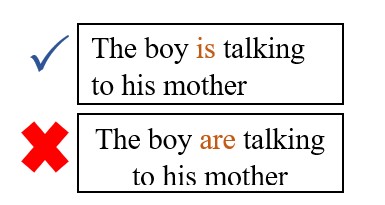 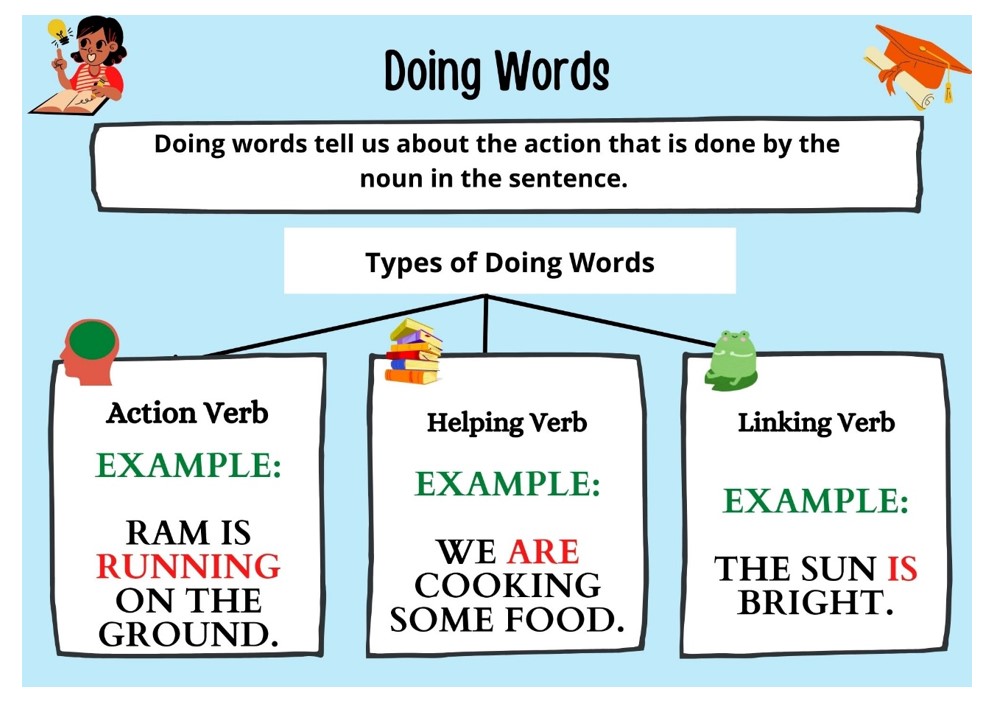