Each concept is explained to class 2 students as we a concept, assess your learning by solving the two printable common and proper nouns worksheets for grade 2 given at the end of the page.
Download the worksheets and check your answers with the worksheet solutions for the concept types of Nouns for Class 2 provided in PDF format.

We are going to learn about common nouns and proper nouns.

Types of Nouns for Class 2:

Nouns are further divided into common nouns and proper nouns. 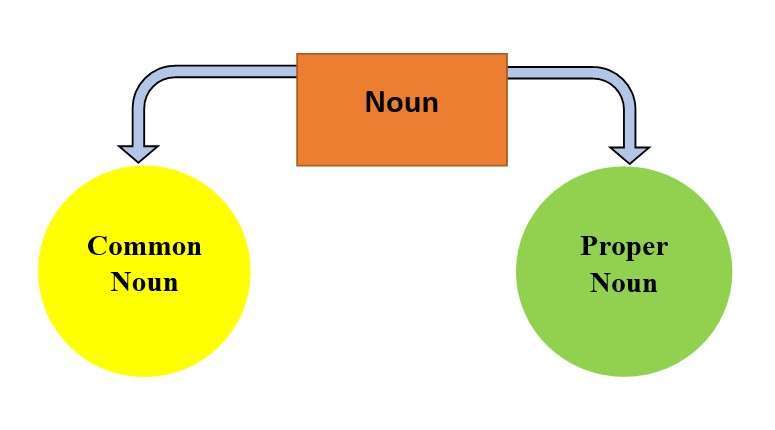 A common noun is the general name of a group of people, place, or thing.

A proper noun always begins with a capital letter.

Use this mind map to remember the two types of nouns. 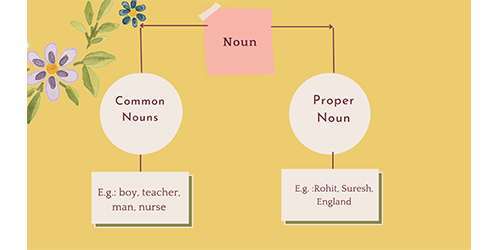