Difference between I and Me, You and Your for Class 2 English

In this concept, the explanation of personal pronouns. Students will learn the learn about the usage of pronouns in sentences. They will also get understand the difference between I and me.

Each concept is explained to class 2 English students using examples, illustrations, and concept maps. After you go through a concept, assess your learning by solving the two printable worksheets which has personal pronouns exercises given at the end of the page.
Download the worksheets and check your answers with the solutions for the concept Pronouns provided in PDF format. 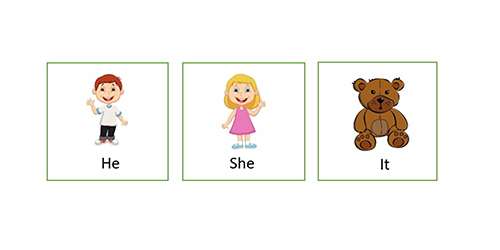 Usage in the sentence:

Sam was sitting in the garden. She was reading a book.

A)Difference between I and Me 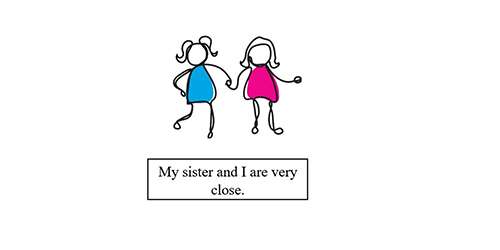 ‘Me’ is used as the object in the sentence. Objects are usually placed 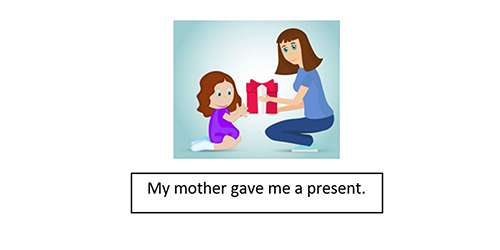 B) You or your

‘You’ is used to refer to a person or people the speaker is talking to. ‘You’ can be referring to a single person or more than one. 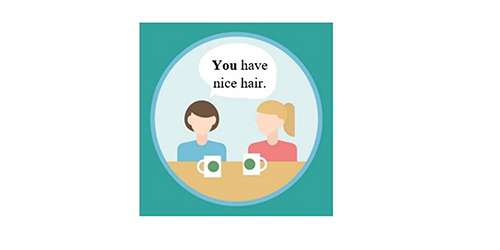 ‘Your’ is used when describing someone’s thing or belonging. For instance, ‘your book’, ‘your food’, ‘your tiffin’, etc. 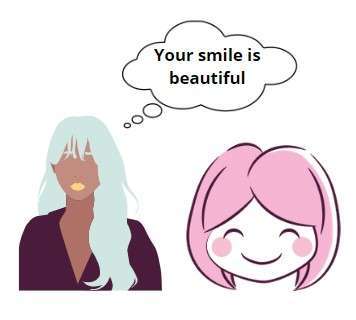 The black car is hers and the red car is ours.

The black car is her’s and the red car is our’s.

Rohit was playing football this afternoon. He scored the first goal of the math.

He was playing football this afternoon. He scored the first goal of the math.

Use this mind map in your book to help you remember better. 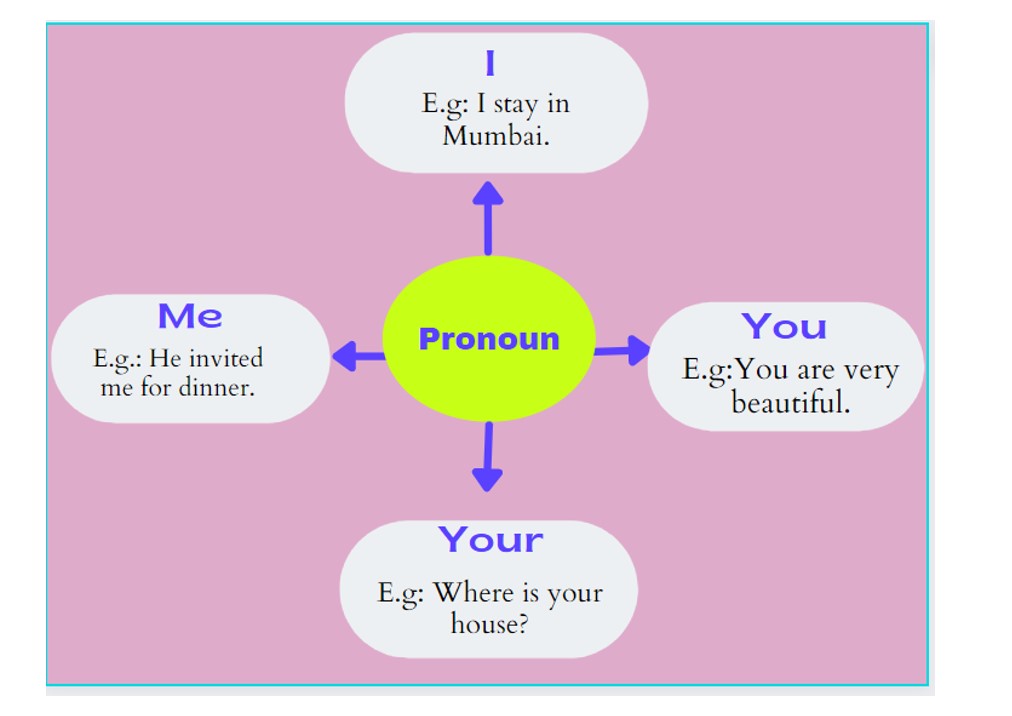