Auxiliary Verbs in English: Use of do does and did for Class 2

Each concept is explained to class 2 English students using examples, illustrations, and concept maps. After you go through a concept, assess the page.

Download the worksheets and check your answers with the do, does, did worksheet solutions for the concept auxiliary verbs in English provided in PDF format.

The words ‘do’, ‘does’ and ‘did’ are all forms of the verb ‘to do’. They fall under auxiliary verbs. 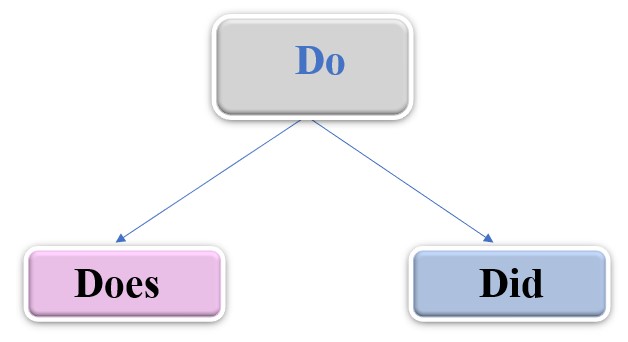 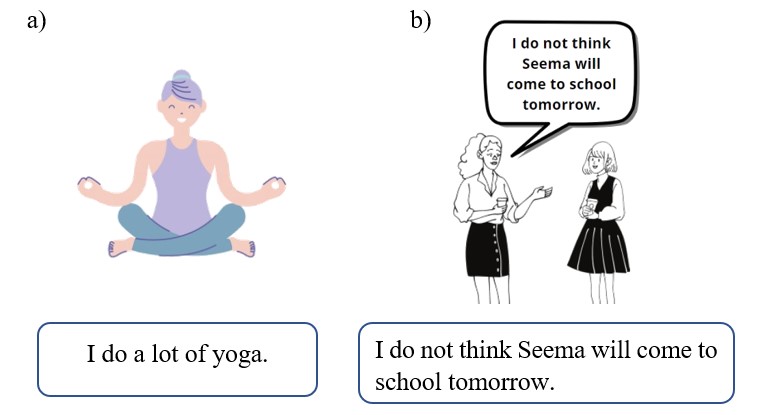 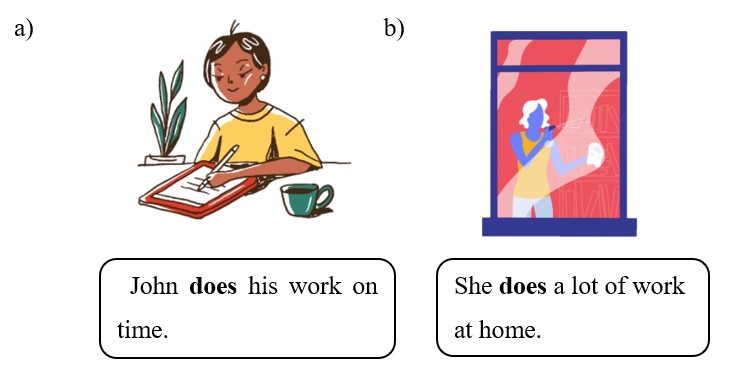 The Negative Forms of Do, Does, and Did

Does as I say. 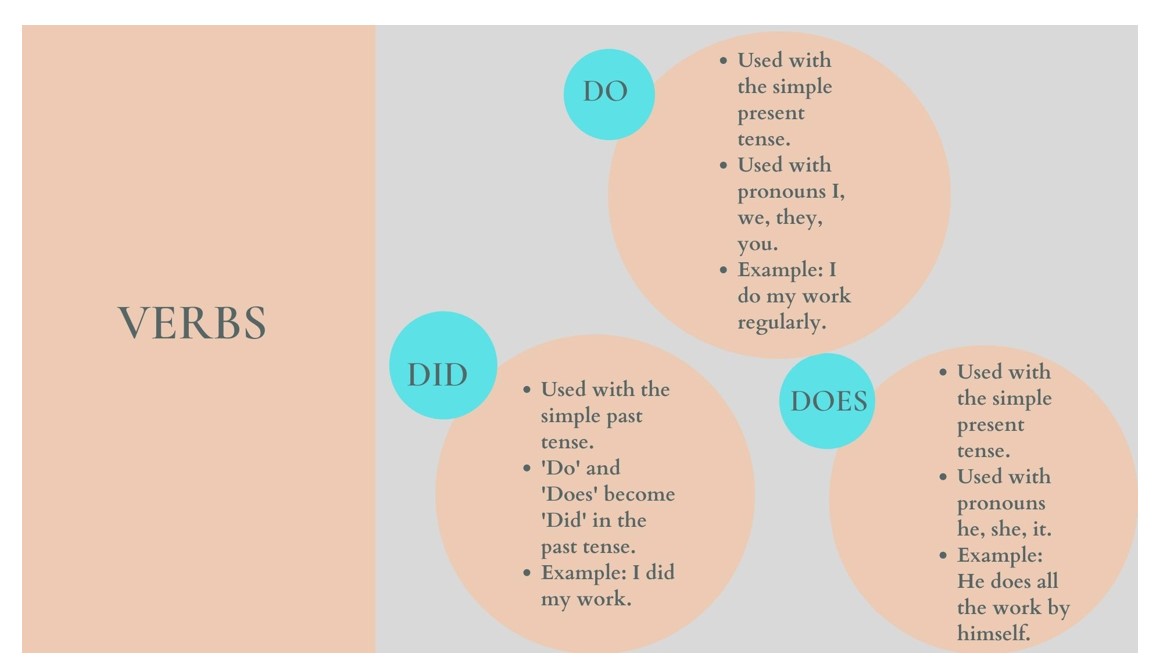